New Hitman Game May Be Announced Before E3

Will we see more of it at E3 then? 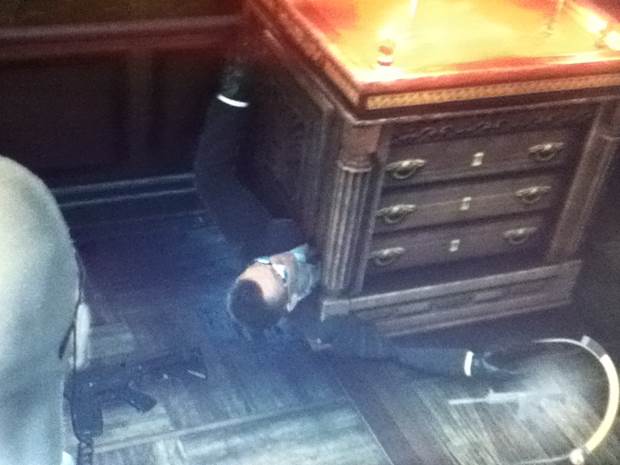 Square Enix has had a mostly successful run of revitalizing Eidos’ franchises lately, with Deus Ex, Hitman, Tomb Raider, and Thief (okay, so that last one is a little more suspect, but you get the idea). Deus Ex and Tomb Raider are already getting new installments following their successful reboots- now it seems like Hitman may be next, as Io-Interactive posted on their website hinting that they would soon have new information before the end of this month:

‘There’ll be a blog post going up before the end of this month with new info. See you then!

The next Hitman game game has been alluded to previously, when the developers have referred to it returning to the series’ roots, with open world levels and full freedom in how objectives are tackled.

Either way, hopefully we get to see more of the game by E3. Stay tuned to GamingBolt for more coverage.