It also sounds like it will bring back NES era Nintendo style QA policies. 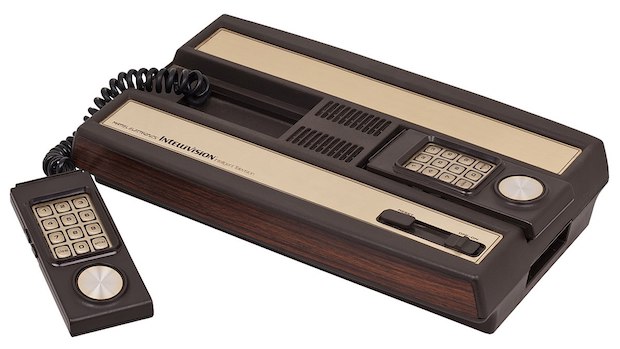 With Atari throwing its hat back into the ring to put out a new console- though the Atari VCS may end up being a scam- it seems like one more classic console brand wants to put out a new machine. Tommy Tallarico, legendary for his contributions to music across movies, games, and, well, just plain old music, is the new Intellivision Entertainment president, and he intends on putting out a new console.

This new console sounds, er, interesting, according to reports by IGN and VentureBeat, both of whom had a chance to speak to Tallarico about it. The new Intellivision console will be cheap, and will not be sold on specs. It’s meant as a console for family gaming, will not have any 3D games (2.5D ones are fine), will not have any game rated higher than E10+ by the ESRB (so only kid friendly games), and won’t have any complicated games (with the exact quote by Tallarico being, “If you can’t explain the game in 10 seconds, or if it needs a manual, it’s not on our system.” Seriously).

This already sounds crazy, but it gets crazier- Tallarico wants to build a library of original games for the system, which means literally no ports will be allowed to be released for it. If you do manage to create an original game for this new Intellivision, it gets… interesting. Apparently, any game that is rated lower than 7/10 will not be allowed on the system. Rated lower than 7/10 by whom? We don’t know. What happens if you decided to make a game, exclusive to Intellivision (since ports aren’t allowed), and it was deemed not good enough? Well, either you lose out on your money, or Intellivision proposes how you can fix it, and you can try again. Great.

The console also won’t have any media functionality, but it will be online capable. It will have a controller mimicking the original Intellivision controller, by having a disc on it for control, as well as a touch screen instead of the keypad. Because emulating the Wii U is what you want to do with a new console. It plans to launch with 20-50 games, including classic Intellivision ones that may be updated, and will be included for free, and won’t launch until 2020 at the earliest.

To all of this, I can only say one thing: what? What? The one good thing I can say here is that Tallarico isn’t crowdfunding it, or asking people to pay for something that doesn’t yet exist, unlike Atari. But how is this console even conceptually a thing? There is absolutely no way, none, that this will survive on the market, not unless these policies are changed.