They tell us absolutely nothing! 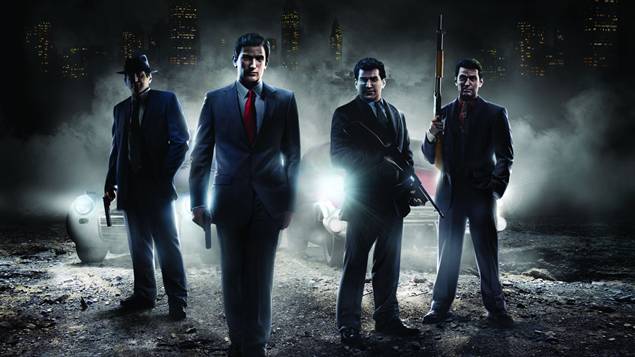 That 2K is working on a third entry in the Mafia series is well known (and hoped for, to wash away the bad taste that the atrocity that was Mafia 2 left in our mouths can be washed away); what’s not as well known is, well, anything else about it.

Now, however, we might have gotten our first concrete information about the game itself (rather than about its development, which has a lot of stories floating around)- according to Gamer Bliss, the new game might be set in Louisiana, with motion capture, voice acting, and facial scans beginning for the game on April 1. Hopefully not an elaborate April’s Fool prank, then.

That’s all we got- really, that’s it, but it’s still better than following the soap opera story that has become this game’s roller coaster of a development cycle. If this game ever does release, hopefully it is good enough to warrant that protracted development cycle.