Posted By Samson Iglesias | On 27th, May. 2010 Under News, Screenshots

Here are the latest MvC3 Screens. This is what the fans have been wanting for over ten years for and in my opinion they are looking awesome. Capcom confirmed that there will be 30 playable characters to plays as also there are rumors floating around that DLC characters will be added after launch. Capcom also said for the first time there are going to be themed levels no more random crap in the back rounds. The music in MvC3 will have remixes of old MvC games and themed music based on the characters in the game as well. Confirmed are as follows Ryu,Wolverine,Hulk,Iron Man,Morgan,Chris from resident evil 5,Captain America,Darkstalker’s Felicia,Devil May Cry’s Dante, and Deadpool. i know what you all are think i cant wait to play this game me too, but MvC3 wont be out till April 2011 to till then just play some MvC2. 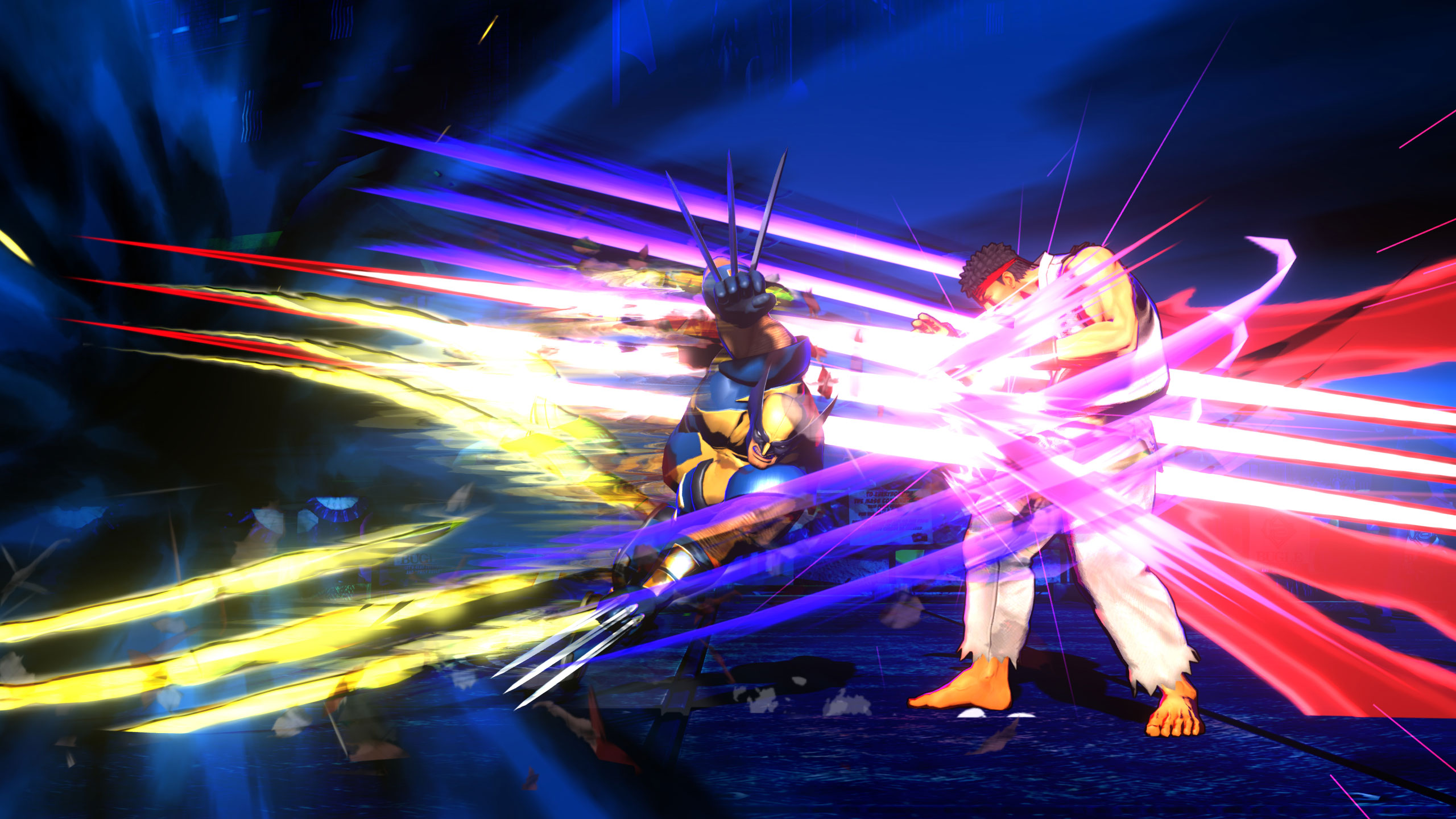 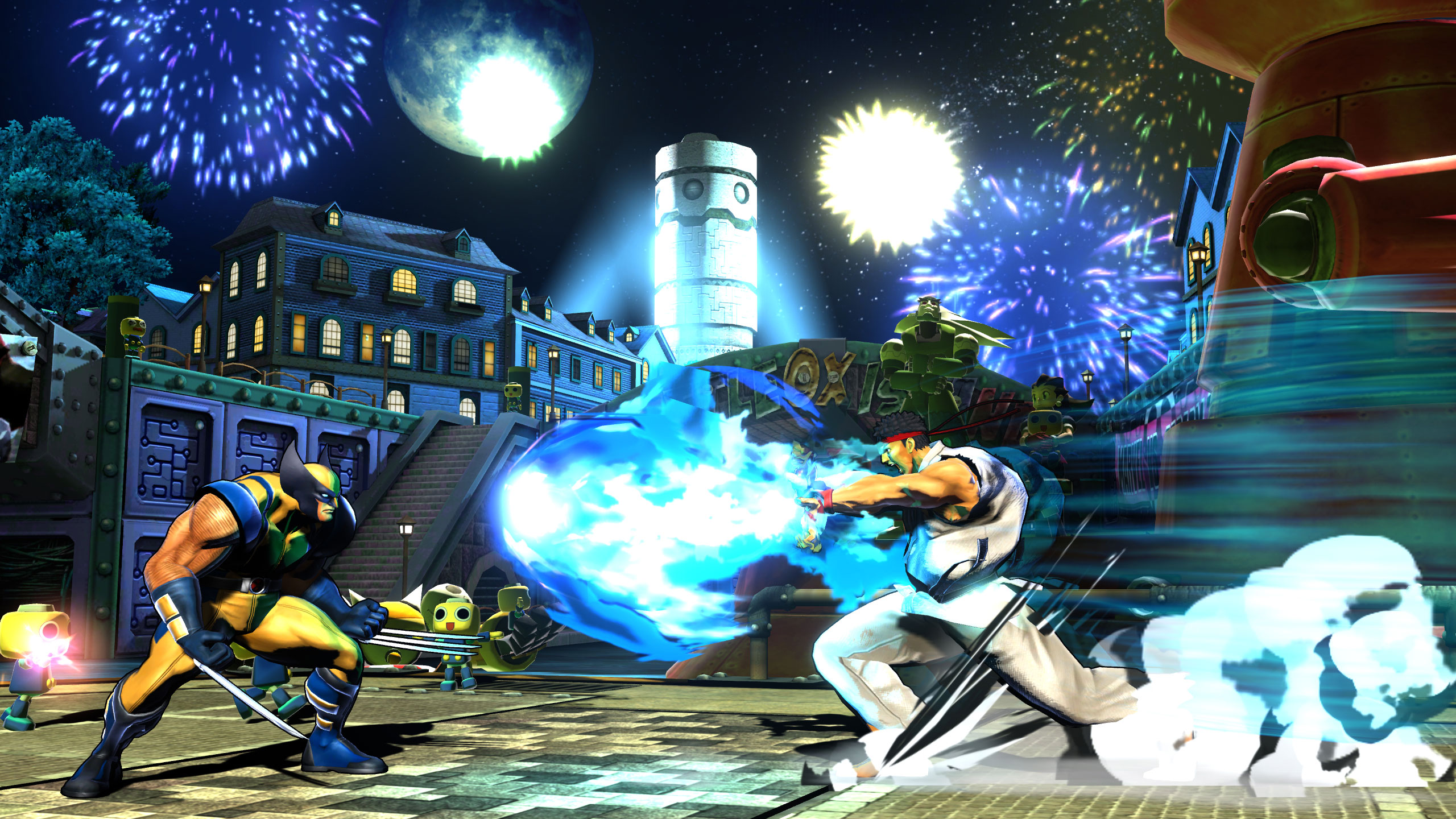 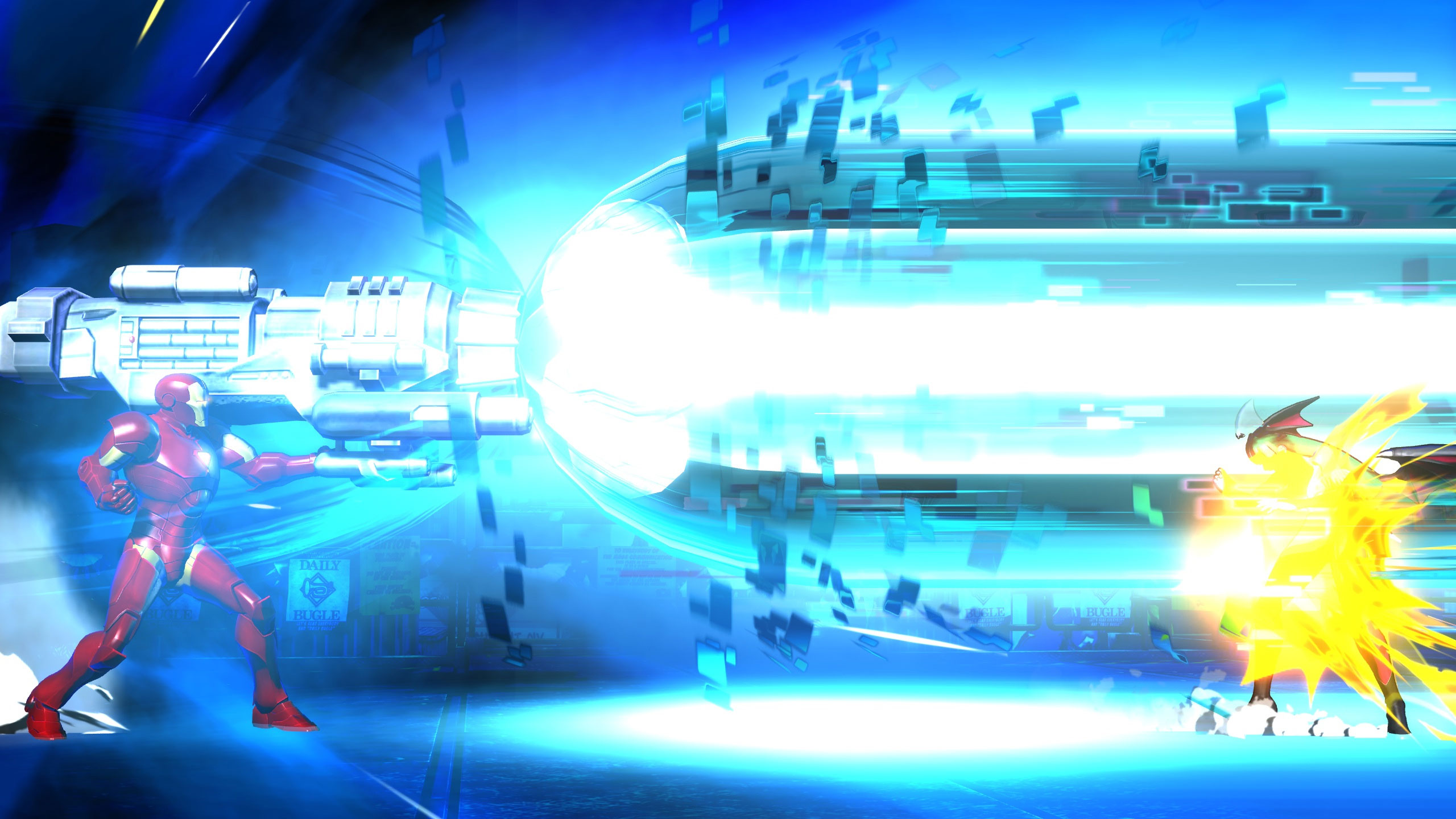