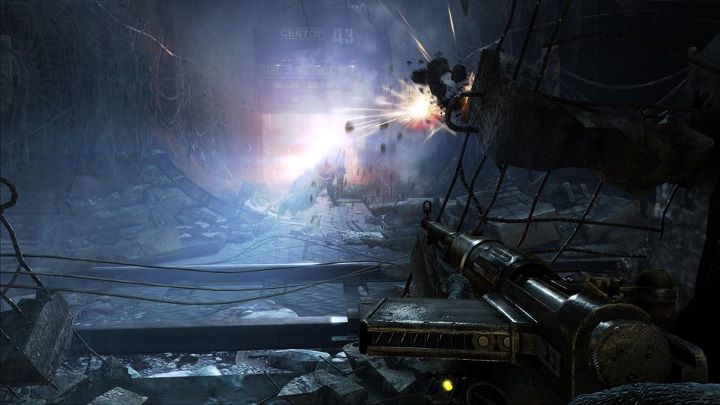 Metro 2033 was a graphical masterpiece especially on the PC; will Last Light stay true to the lineage? THQ has released new screenshots of the game, which you can check below in the gallery. The lighting effects stands out the most in these screenshots.

The game releases on the PC, PS3 and Xbox 360. Tell us what you think in the comments section below. 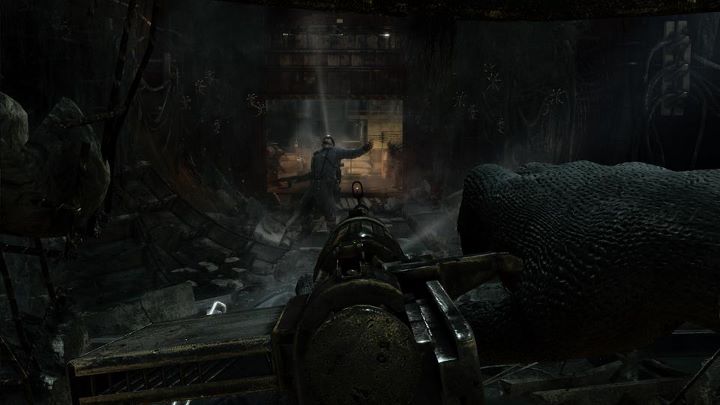 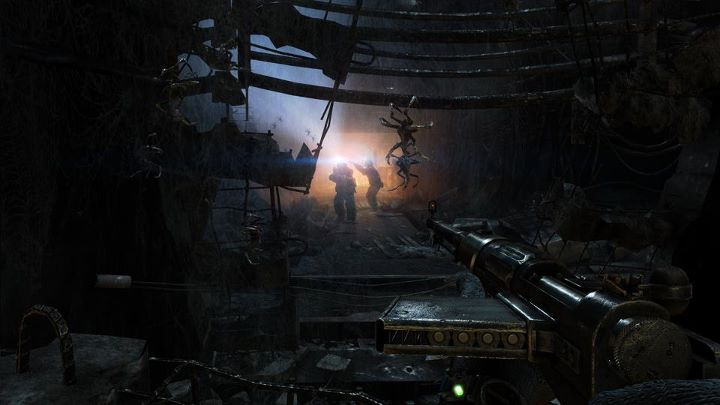 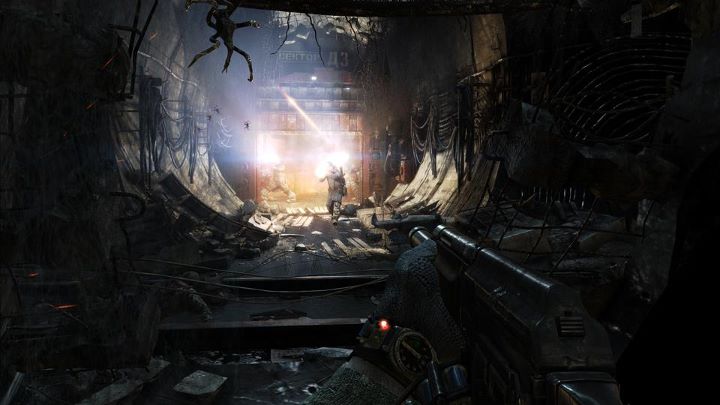 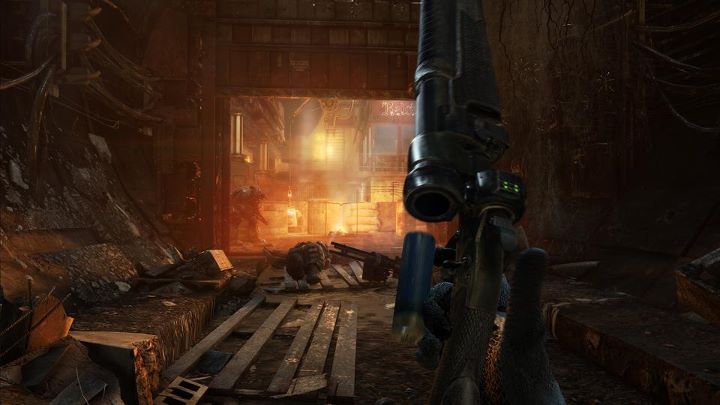 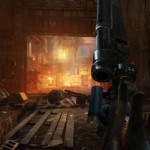 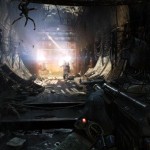 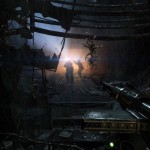 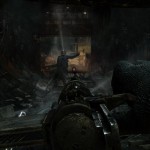 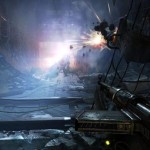