You can’t please everyone, it seems. 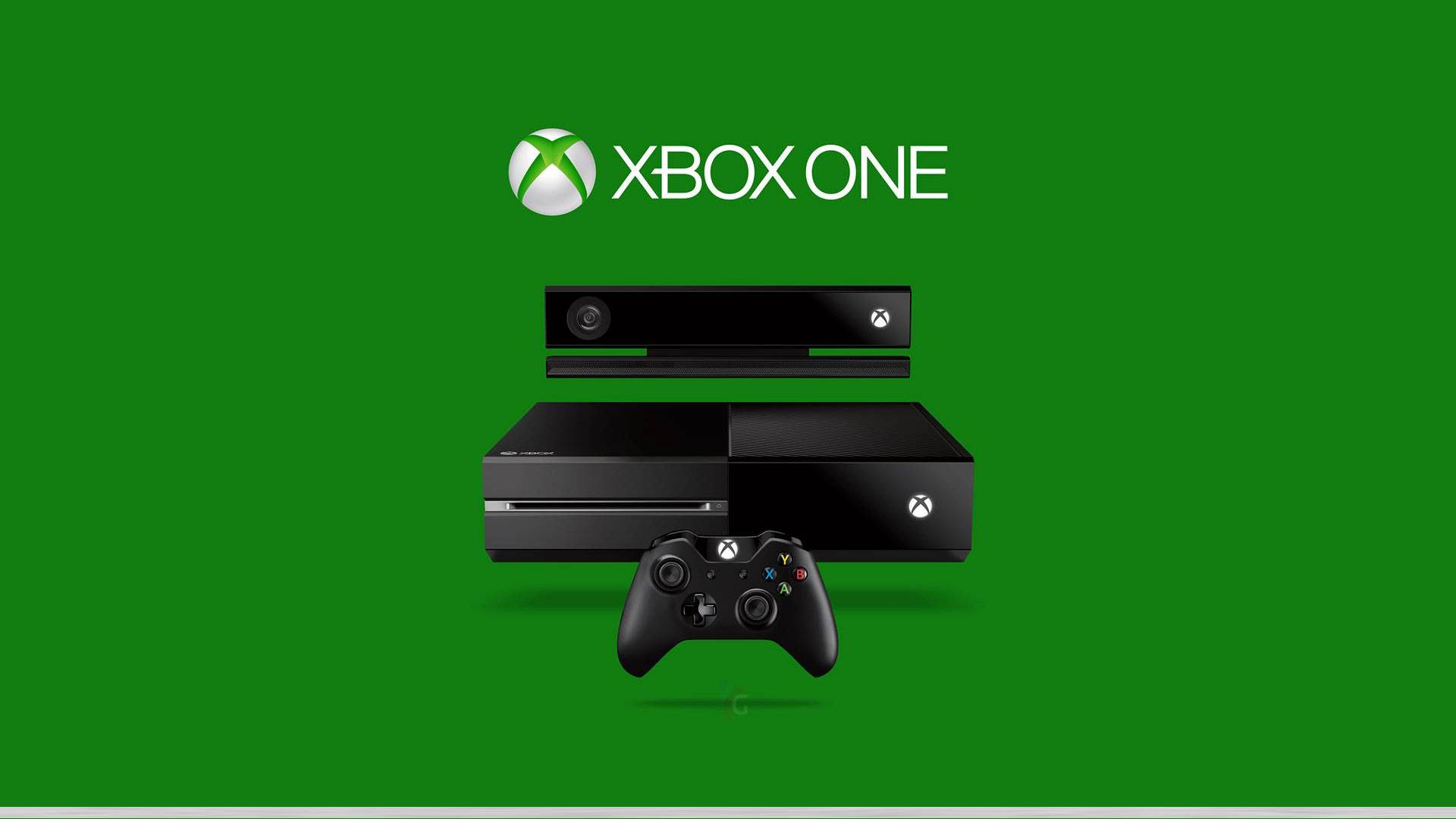 The Xbox One DRM fiasco was a complete mess, but there were a couple of great things that came out of all of it. Most notably, the new Family Sharing options were a legitimately progressive policy and a ray of hope amidst all the negativity around the console. However, when Microsoft decided to go back on its decision to have all the DRM, it also removed the sharing policies.

Now it appears an angry gamer wants it all back. He wants the ‘next generation of digital entertainment’ back. As OXM has reported, a new petition has gone up on Change.org. It reads, “This was to be the future of entertainment; A new wave of gaming where you could buy games digitally, then trade, share or sell those digital licenses.

“Essentially, it was Steam for Xbox. But consumers were uninformed, and railed against it, and it was taken away because Sony took advantage of consumer uncertainty. We want this back. It can’t be all or nothing, there must be a compromise.”

Of course, it’s all hilariously wrong. The old policies were nothing like Steam (Steam allows an offline mode), and it feels like the consumer wants to have his cake (no DRM) and eat it too (all the game sharing features).

Either you really can’t please all of them, or it’s just a troll with way too much time on his hands.

Tagged With: Microsoft, Steam, Xbox One