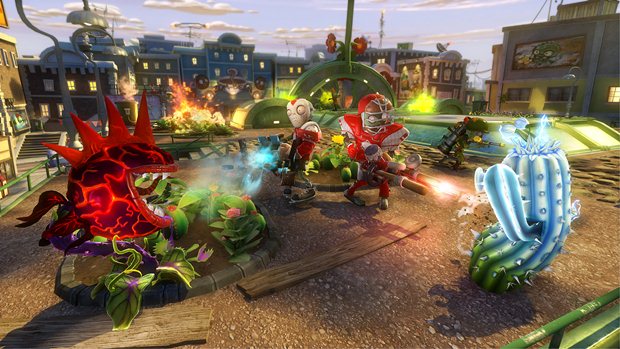 PopCap Games recently released a free DLC for Plants vs Zombies: Garden Warfare that included a new map, a new 8v8 online game mode and 24 in-game upgrades, but the DLC had quite a lot of errors that included technical issues and lost economy upgrades.

But PopCap is releasing a patch to fix those issues very soon.

“We now have fixes locally and are testing them,” Garden Warfare creative director Justin Wiebe said on Twitter. “All goes well game should be running smooth on X1 tonight. X360 will take a bit longer.

“Patch tests are good. We will be rolling out the patch to the servers tonight which will also restore prev economy and balance tuning.

“Please note however Driftwood Shores and Main Street G&G maps will be out of map rotation on X360 a little longer. Again our apologies.”