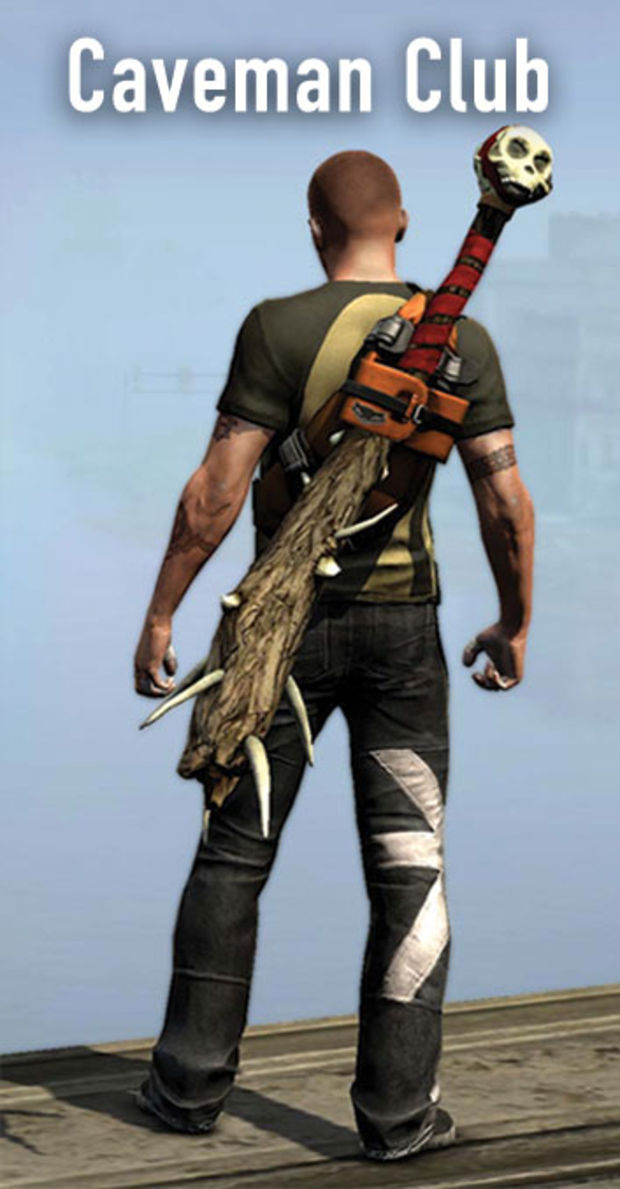 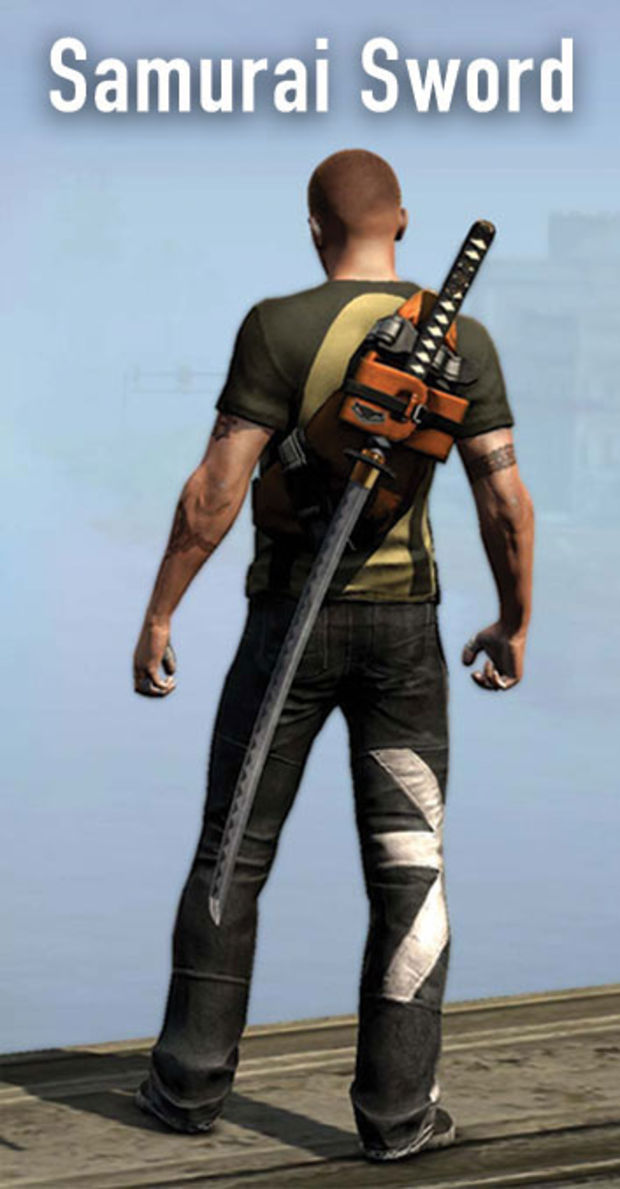 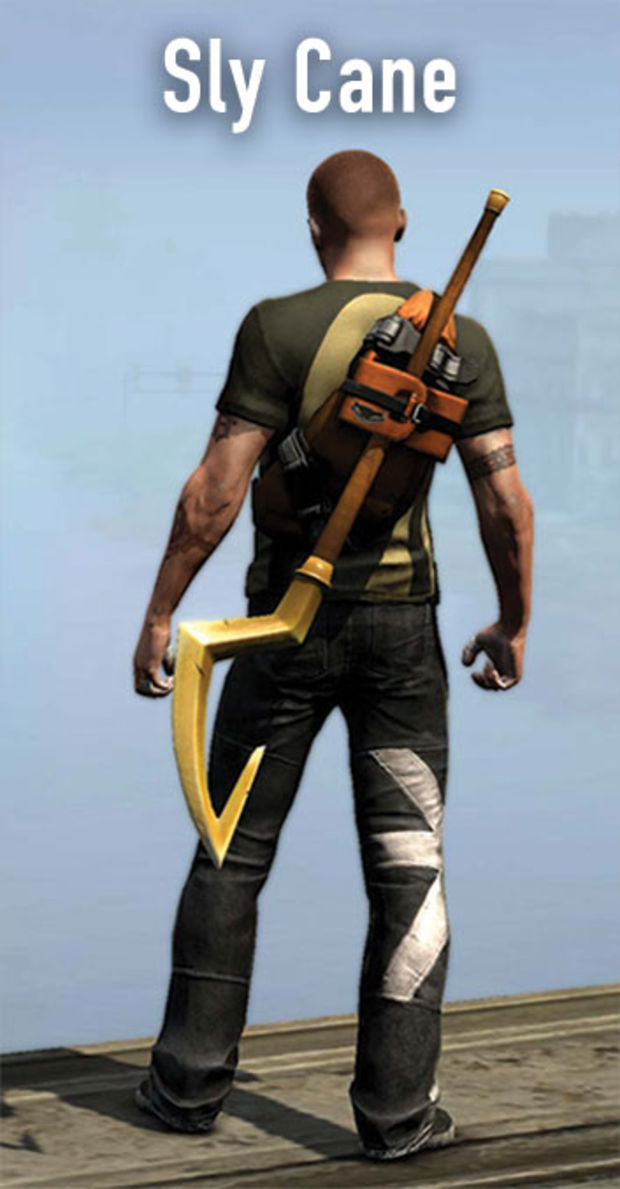 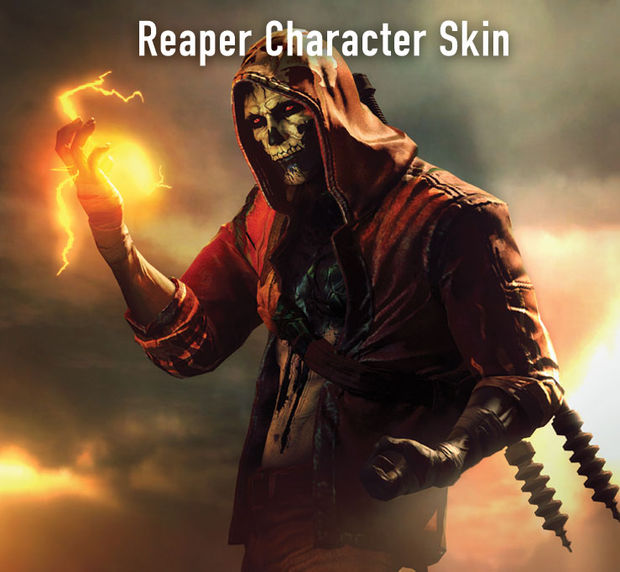 All the retailer exclusive pre-order bonuses can be found here which include Wal-mart’s Electrocution Grenade Ability, Gamestop’s the Lightning Hook, Best Buy’s Kessler Skin Outfit and Amazon 24K Golden Map wand thingy.  Pictures and details on that are once again, all right here.

And again the Hero Edition will get you all that stuff.  The full contents include: An 8.5” Cole MacGrath statue, a replica of the messenger back/sling pack worn by Cole in-game, the inFamous #1 mini comic from DC Comics, the official Soundtrack for the game and a ‘Super Voucher’ code for a collection of in-game content including the Kessler Skin, 24K Gold Map, Electrocution Grenade Power, Lightning Hook Power and of course the Original Soundtrack.