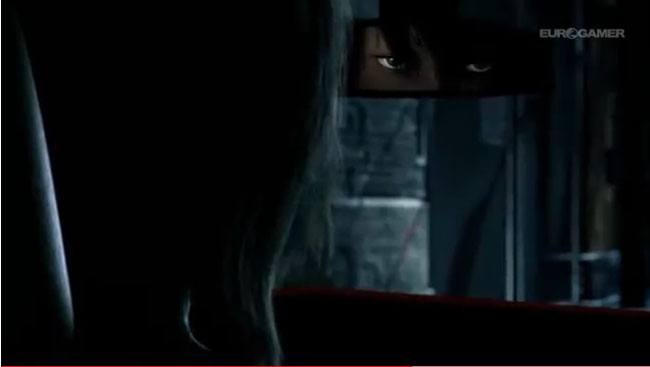 Namco’s released a teaser trailer for Ridge Racer Unbouned and it’s very brief and reveals little about the game.

That doesn’t mean it isn’t fun, you should watch it as it shows some cars speeding by and the usual stuff.