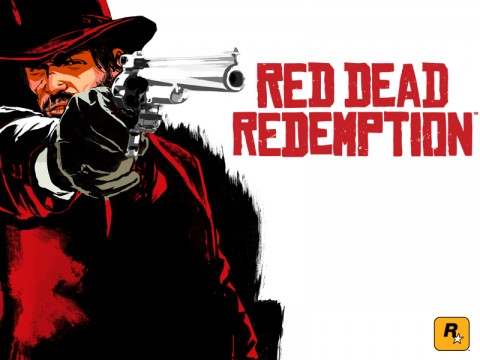 Rockstar San Diego, the creators of the Red Dead series, and the masterful sandbox game called Red Dead Redemption, “working their socks off” on a new title that “will blow gamers away.”

A new report that has emerged on the internet says Rockstar San Diego is working on a totally new project, that is neither a Red Dead DLC, nor a GTA or a Midnight Club title.

We speculate it is Red Dead 3, or Red Dead Revolution, as it was recently leaked.