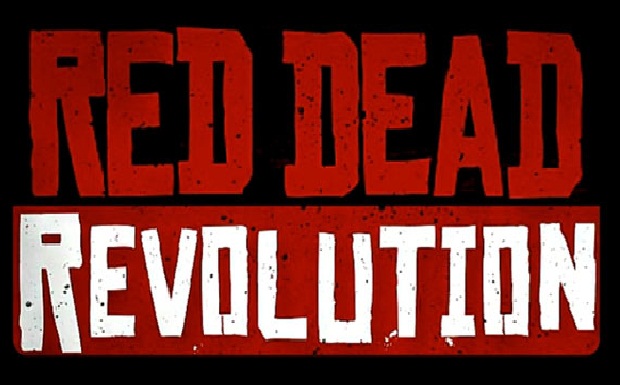 Red Dead Redemption has certainly changed the game for Take Two. Earning near unanimous critical acclaim, and selling in excess of seven million copies worldwide since the game’s release earlier this year in May, the game has gone to become a property that is almost as big for Rockstar as Grand Theft Auto.

Apparently, then, the developers and publishers want to waste no time to capitalize on the hype and hysteria. As Scrawl reports, Rockstar may already be working on the sequel to the game. An employee of a services provider working on some early technical work for the game claims that it will be titled Red Dead Revolution.

That kind of makes sense, although the lack of any tangible source in this news report screams FAKE! Is this genuine or legit? Dunno. Watch this space in the coming months, we’ll have more for you for sure.