An active leaker says the purple dragon will be back next year for another adventure. 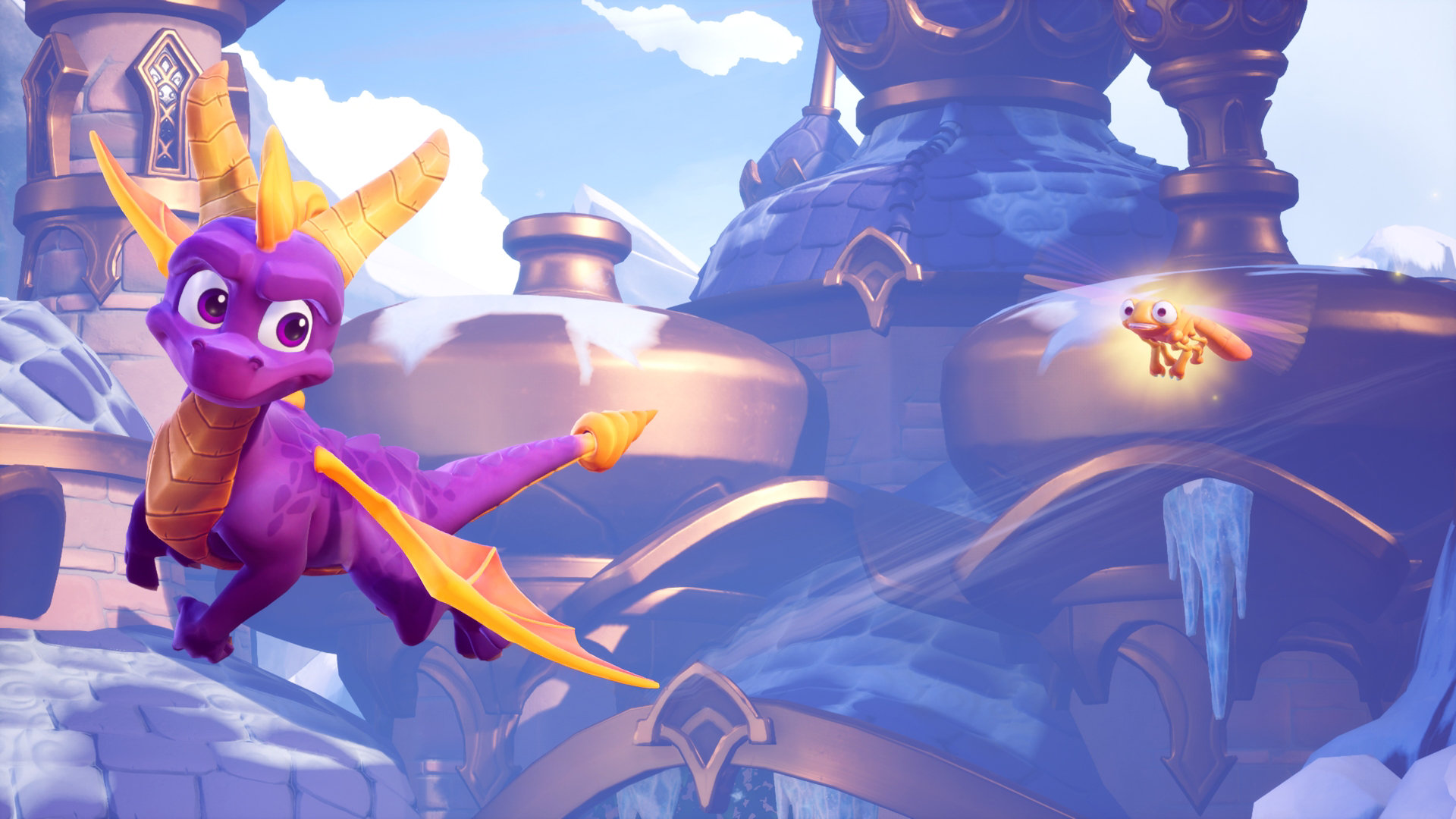 Recently, YouTuber TheGamingRevolution talked about a bunch of games reportedly in development at Activision, including multiple Crash and Call of Duty games, a Tony Hawk game, and more. Just yesterday, they took to Twitter again to speak of one more title.

Reportedly, a new Spyro game is in the works at Activision. They did not go into detail about whether it’s another remake or a completely new entry, or who its developer will be (Spyro Reignited Trilogy was developed by Toys for Bob). They did, however, say in a separate tweet that more information on this game will follow “in the coming months,” and that we shouldn’t expect it to launch anytime soon.

As always, until we hear anything official from Activision, we’re going to have to treat this as a rumour, but given how well-received the recent Crash and Spyro revivals have been and how well they’ve sold, it’s not a stretch to assume that Activision is going to want to keep that momentum going. Either way, stay tuned to GamingBolt for more updates.

A new Spyro game is in the works.

More info will follow in the coming months. I would say though, don’t expect it until 2021 https://t.co/3BO7PbZEgl