New Story Details and Characters Revealed for The Legend of Zelda: Skyward Sword 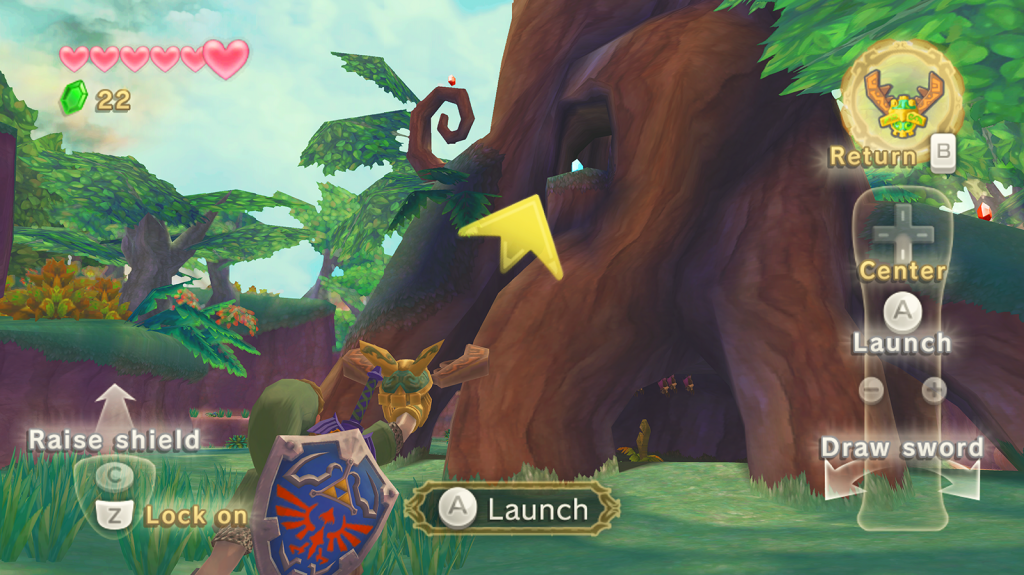 I could go into details about the new information officially released by Nintendo about The Legend of Zelda Skyward Sword, but I will let you read the press release below with all the latest juicy news on the game everyone has been waiting for.  The game comes out November 20th exclusivley for the Nintendo Wii.

REDMOND, Wash.–(BUSINESS WIRE)– Nintendo has revealed new details about the introductory storyline and game play in The Legend of Zelda™: Skyward Sword, which will launch exclusively for the Wii™ system on Nov. 20. The enhanced motion controls of the Wii Remote™ Plus (or Wii Remote controller with a Wii MotionPlus™ accessory) and Nunchuk™ controller allow for deeply immersive puzzle-solving challenges in this latest addition to the iconic Zelda franchise. This new game – one of the biggest in the history of Nintendo software development – will also feature new story elements that lay the foundation for the events that occur in the rest of the series. This includes the creation of the Master Sword, an ancient and powerful weapon that has been a constant in the 25-year history of the Zelda series. The introductory storyline includes the following:

More details about the game’s storyline and features will be revealed prior to its Nov. 20 launch.

The Legend of Zelda: Skyward Sword will be available as a standalone game or as part of a limited-edition bundle that also includes a gold-colored Wii Remote Plus controller. Additionally, every copy in the early production runs of the game will come packaged with a special music CD containing orchestral arrangements of select songs that will be performed at the upcoming The Legend of Zelda 25th Anniversary Symphony Concert.

For more information about The Legend of Zelda: Skyward Sword, visit http://zelda.com/skywardsword.