North Korea, meanwhile, got nothing. As usual. 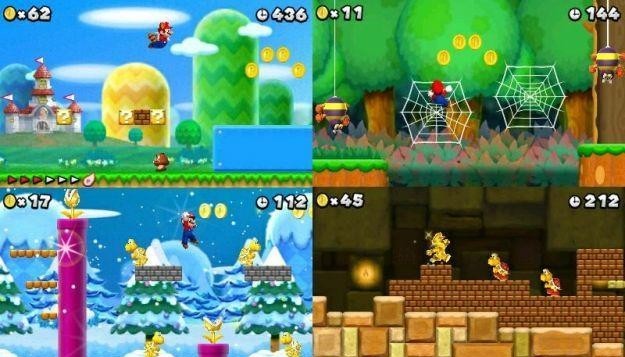 To celebrate the dominating OCD-ness of the Mario fanbase, Nintendo has announced that it will be offering a brand new Coin Rush course pack for New Super Mario Bros 2 on the 3DS – absolutely free.. This for all the players who collected a rather sick 300 billion coins worldwide. The course pack will feature levels based on classic Mario games including the original Super Mario Bros. & Super Mario Bros. 3.

The so-called Gold Classics pack is available for access within New Super Mario Bros. 2. But keep in mind that it’ll be free for a limited time only – Nintendo plans to put this bad boy up for purchase in good time. So get it while it’s…shiny…or something. Check it out below in Nintendo Direct’s latest video.

The Gold Classics pack will join the previously five released packs for the game, each featuring a range of courses varying in difficulty from one to five stars. This new pack, however, is purely designed for fun (read: noobs) and consists of one star courses.