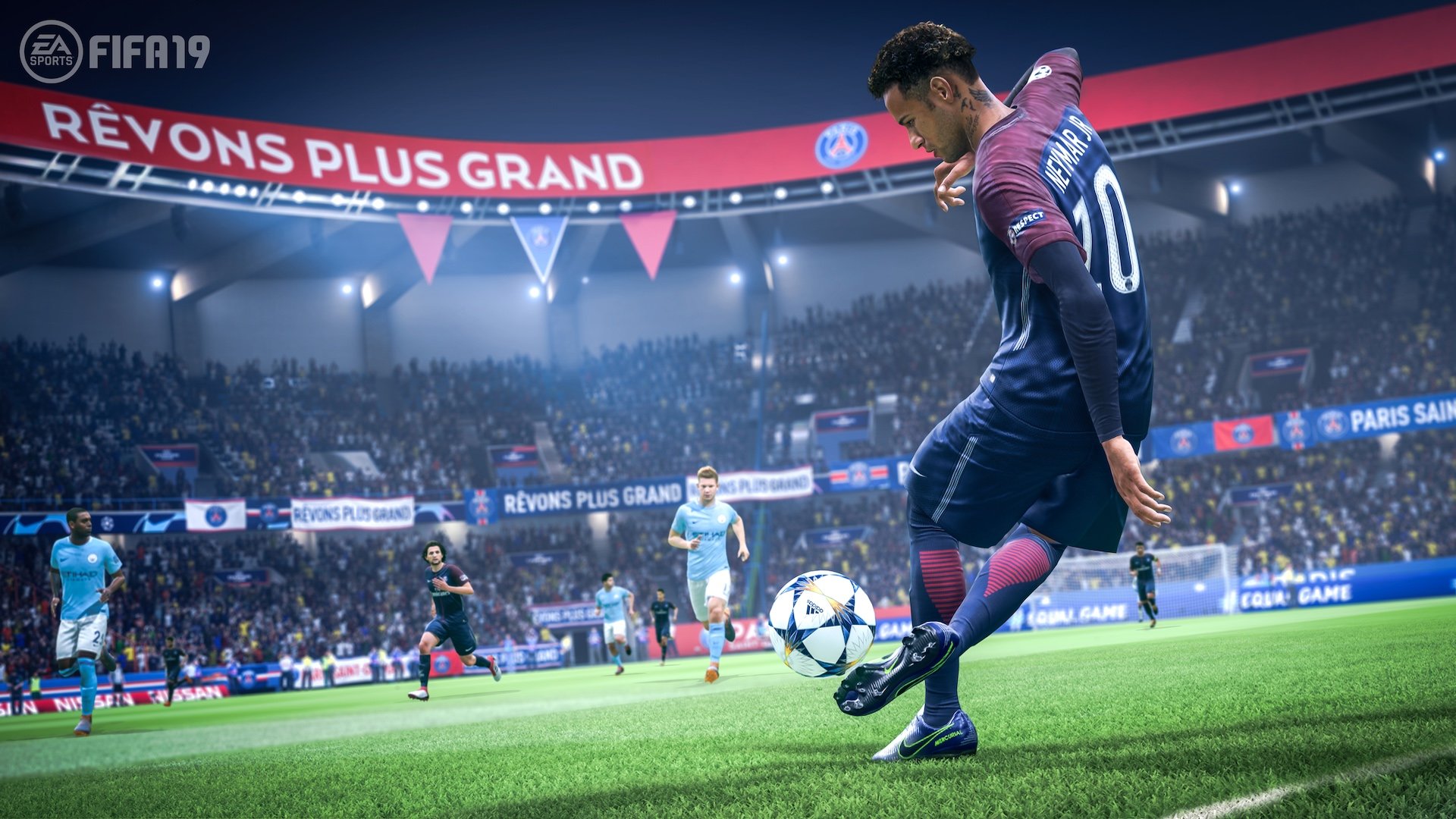 The year is slowly, but surely, ticking away as we barrel on towards 2020. While there’s still a ways to go, it’s not a terrible time to take a look back and see what topped the charts for the better part of 2019. Today we get a look at what the European physical charts looked like.

GamesIndustry looked at the GfK Entertainment data and saw that FIFA 19 and New Super Mario Bros. U Deluxe were the top two selling titles of the year so far in Europe. While FIFA 19 isn’t too surprising, since the series is known for its long legs until the next game in the franchise comes out, Mario is a little more so when you consider it was a remaster of a Wii U game and only came out on one platform, as opposed to the four that FIFA did.

They topped the likes of Grand Theft Auto 5, Red Dead Redemption 2, Days Gone, and Minecraft. The GfK data only includes physical sales, since several publishers do not share digital numbers with them, but still it’s an impressive feat all the same. Data is taken from Austria, Belgium, Denmark, Finland, France, Germany, Italy, the Netherlands, Norway, Poland, Portugal, Russia, Sweden, Switzerland, Spain, and the UK.