New Super Mario Bros. U DLC to feature Luigi as a playable character

Luigi will be a playable character in this DLC.

Nintendo have announced that Super Mario Bros. U will be getting new downlodable content which will feature Luigi as a playable character.

With the introduction of a new character, gameplay mechanics will be slightly varied across the game’s 80 stages.

‘To continue the fun of New Super Mario Bros. U for Wii U, Nintendo is letting Luigi take over in new downloadable content that is coming in the Year of Luigi that provides alternate versions of the game’s more than 80 stages. Players can freely change between the New Super Luigi U and New Super Mario Bros. U stages. These Luigi-focused stages provide a whole new level of game-play challenge and will be available for purchase as a single download,” the publisher confirmed during Nintendo Direct.

Nintendo have also released a couple of screenshots from the game. You can check them out below.

You can also check out our positive review of Super Mario Bros. U over here. 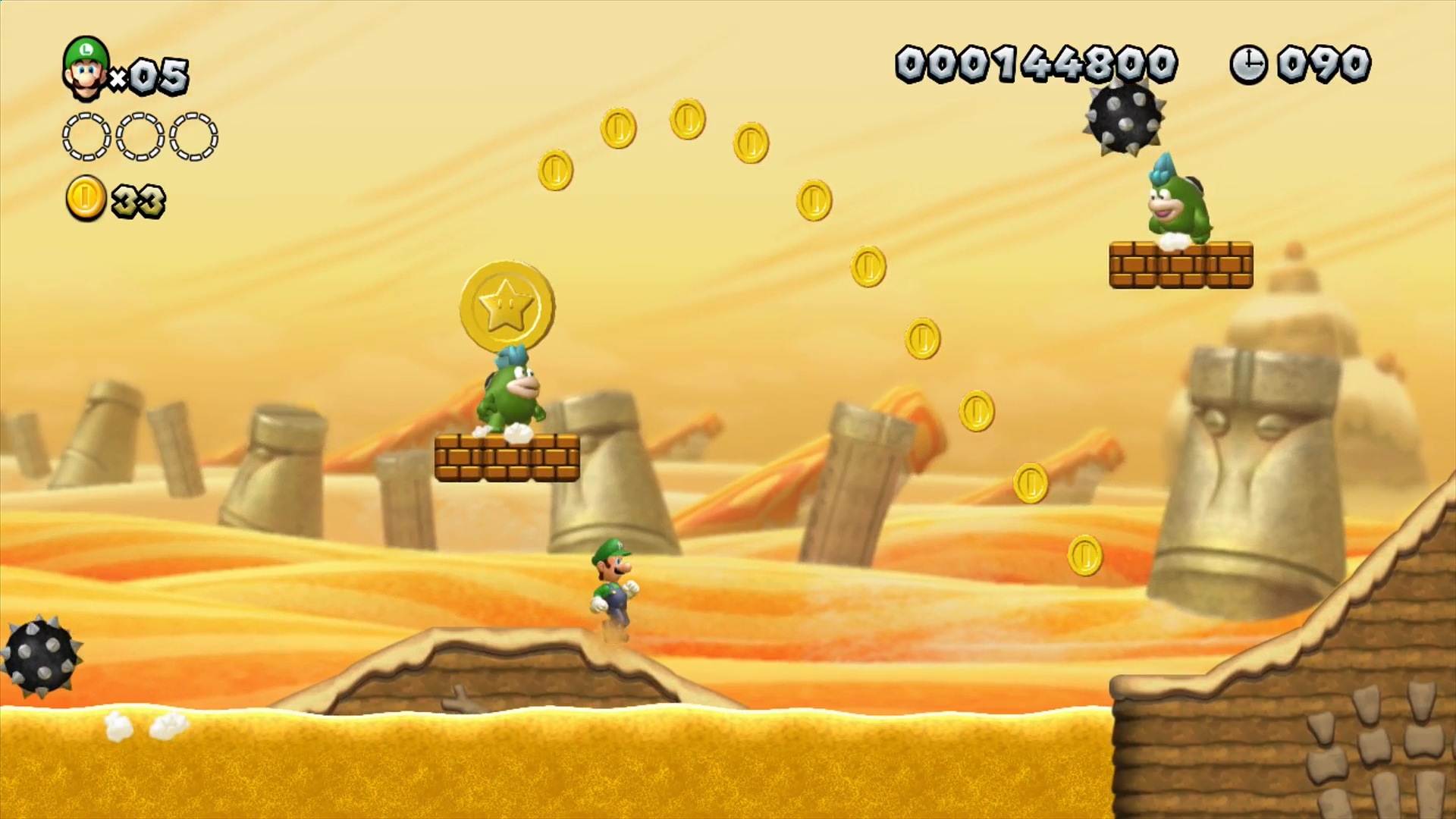 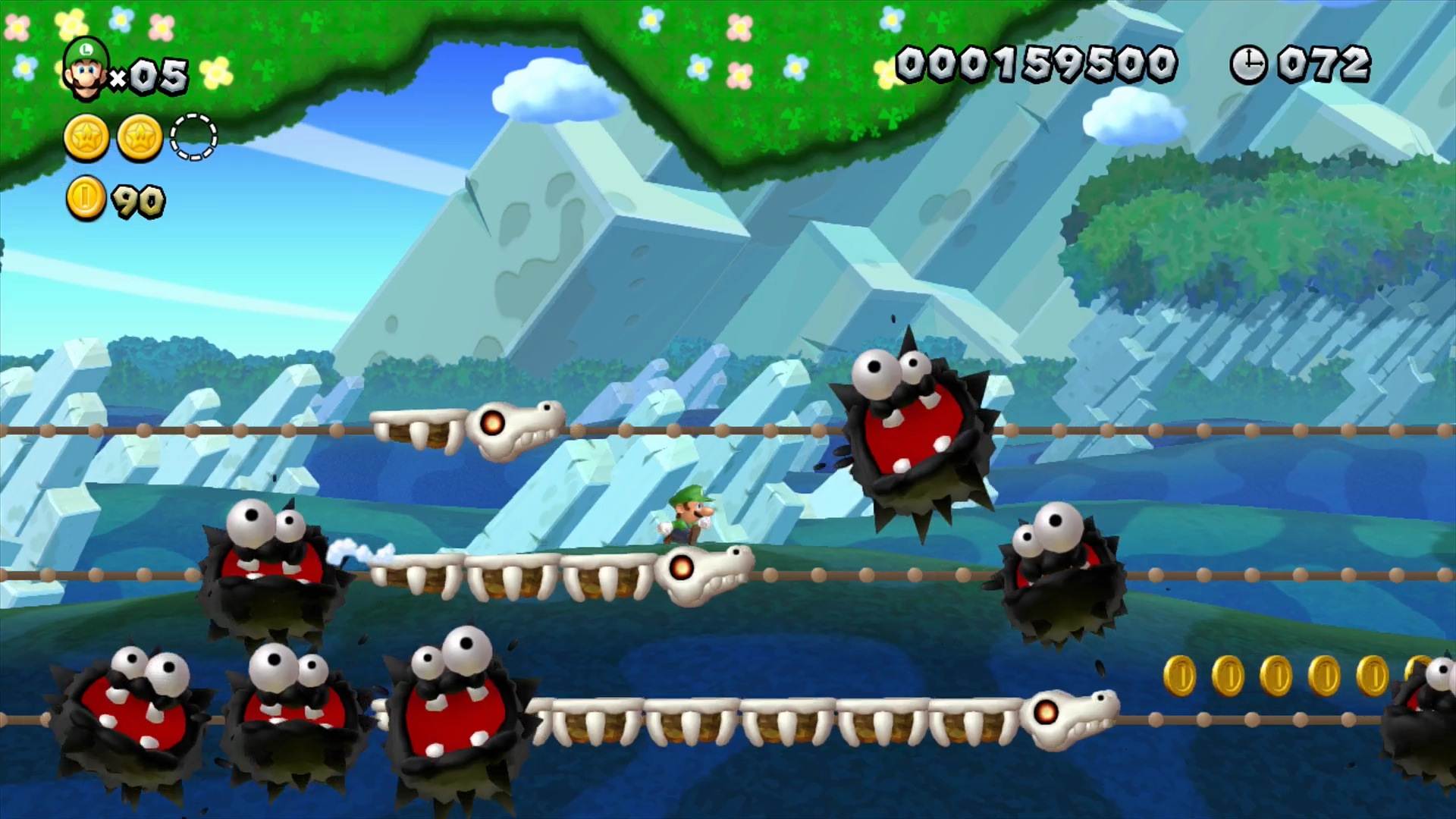