New Tales from the Borderlands Has Gone Gold

Now that it has gone gold, New Tales from the Borderlands sits solidly on track for its October 21 release date on PC and all consoles. 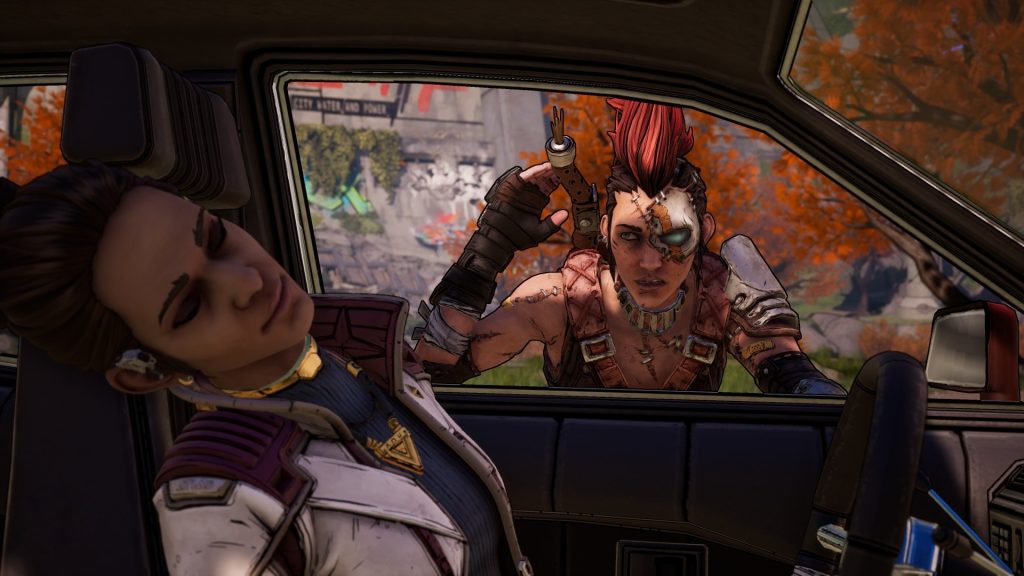 Gearbox has announced that New Tales from the Borderlands has gone gold. The announcement, made over Twitter, means that the game is on track to meet its October 21 release date.

Going gold essentially means that primary development on the game has completed and it has been submitted to platform holders like Sony, Nintendo and Microsoft so that it can be released on consoles. Typically, a game going gold marks the end of the main development of a game and the start of work on updates and future content.

New Tales from the Borderlands was announced back in August during Gamescom Opening Night Live. It focuses on the story of three lovable losers who can’t stay out of their own way. The game is set to take place over five parts, and will feature new as well as returning characters.

New Tales from the Borderlands is coming to PC, PS4, PS5, Xbox One, Xbox Series X/S, and Nintendo Switch. For more details, here are 10 of the game’s features that you should know about.

It's official! New Tales from the Borderlands has GONE GOLD. See y'all on 10/21!