The Witcher 3: Wild Hunt is going to have graphics and effects that aim to be more realistic than ever thanks to NVIDIA.

Posted By Oliver VanDervoort | On 06th, May. 2015 Under News, Screenshots 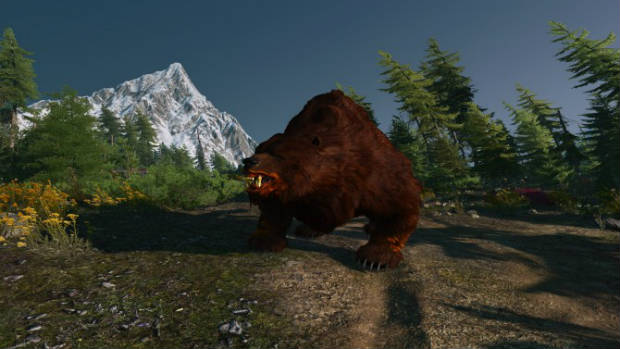 As the release date of the The Witcher 3: Wild Hunt gets closer and closer, CD Projekt RED and the people surrounding the game continue to release images and videos in order to show us just how pretty this game is going to be when we can finally play it. This time around NVIDIA is the one showing off the graphics of the game in a new set of screenshots.

Specifically, NVIDIA released the new screenshots in order to show off the NVIDIA Gameworks technology contained in the HairWorks and HBAO+ Effects. Among other things, this technology will bring dynamic DirectX 11 tessellated hair strands that will make animals in this game look that much more realistic. The included screenshot of the bear shows off just what that means when it comes to the fur and pelt of creatures inside The Witcher 3.

The HairWorks technology works on the flowing mane of Geralt, the main character of the game and his trusty steed as well. The tech should also allow for hair and fur to move and be jostled as it would be in real life. Hair is hardly the only thing that will have a more realistic look and feel inside this game. Thanks to the HBAO+ tech, NVIDIA says, “shadows on every character, object, surface, and piece of foliage, greatly enhancing image quality game-wide. Compared to other AO techniques, HBAO+ is more accurate and more realistic, and is now the AO solution of choice for leading developers.”

It should be pointed out that NVIDIA’s techniques will only be featured in the PC version of the game. CD Projekt RED has assured gamers their own graphics engine will be impressive as well when it comes to the console versions of The Witcher 3: Wild Hunt. 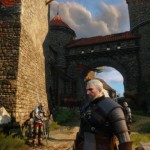 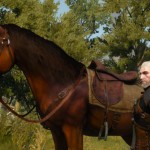 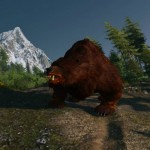