The developers behind the Sony-exclusive Warhawk series say that they have a new game coming out ‘soon’. 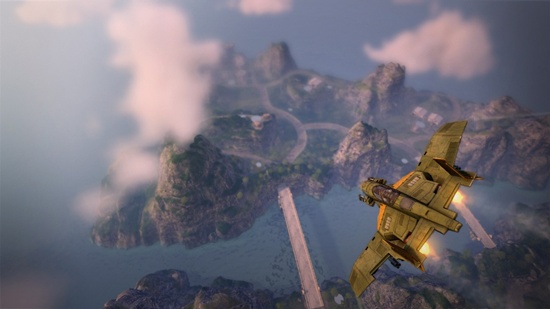 Developers Lightbox claim they have been working on this title ‘for a while’ now Sony Worldwide Studios boss Shuhei Yoshida told Joystiq, so expectations are mounting.

“The team has been working on something new for a while,” he said, “and I wouldn’t be surprised if are able to soon talk about it. But not at this time.”

As for what this game could be, an interesting clue is that Sony bought the patent to the title ‘Starhawk’. Will this be another iteration of Warhawk in space? Only time will tell.

Stay tuned to GamingBolt as we reveal more.