A mysterious new video might be teasing a new unannounced title. 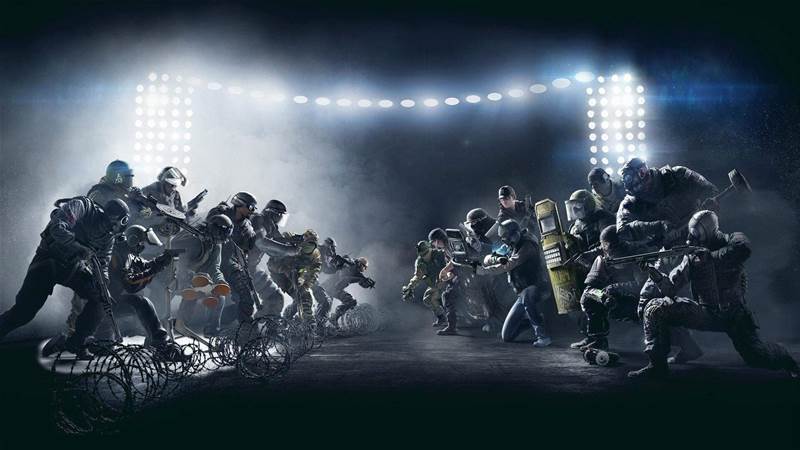 In an interesting new development, Ubisoft might be hinting a new Tom Clancy-related announcement in the future. Fans have spotted references to the fictional Skell Technology in both Rainbow Six: Siege and Ghost Recon: Wildlands (via Gear Nuke), which they have then been able to trace to a website for the same.

The website requires a login from visitors, which fans have been able to deduce as asantos (username) and 10068 (password). Upon using that information to log in, the website comes up with a promotional style video narrated by Jace Skell of Skell Technologies, talking about drones made by the company that can be used for everything from military to health to agricultural purposes.

The video itself doesn’t really hint at any particular series that it might be related to- it could be Rainbow Six, it could be Ghost Recon, or, simply given its nature, it could even be Watch Dogs, though that’s not a Tom Clancy game. Or it could be nothing at all- we can’t really say for sure for now.

Either way, it’s definitely interesting, so take a look below, and stay tuned to GamingBolt for continued coverage.