Any mission can be performed in any order. 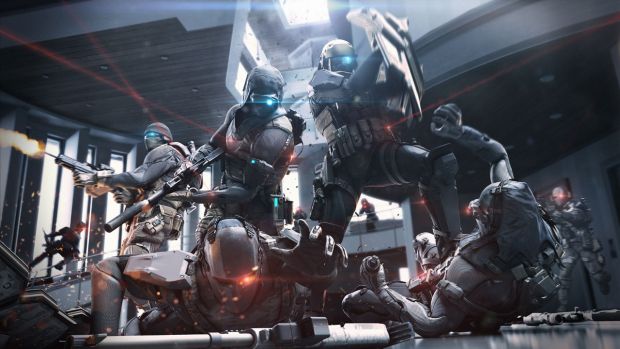 While it’s still ways away, the release of Tom Clancy’s Ghost Recon Wildlands is drawing closer by the weeks. Set to debut in March of 2017, we’re starting to get more information about what we can expect when the title does finally launch.

One new trailer shows off the features the developers have been talking about for a little while now. Those features are the ability to not only choose how to carry out a mission, but what mission you want to carry out in whatever order you’d like.

Just how the massive open world Ghost Recon Wildlands is going to handle missions going in any order, with any kind of traditional story is something that remains to be seen. Ubisoft has said in the past there will be a number of Alphas and Betas going up as the new year starts so keep an eye out for thise. Ghost Recon Wildlands is due to hit consoles and the PC on March 7, 2016.