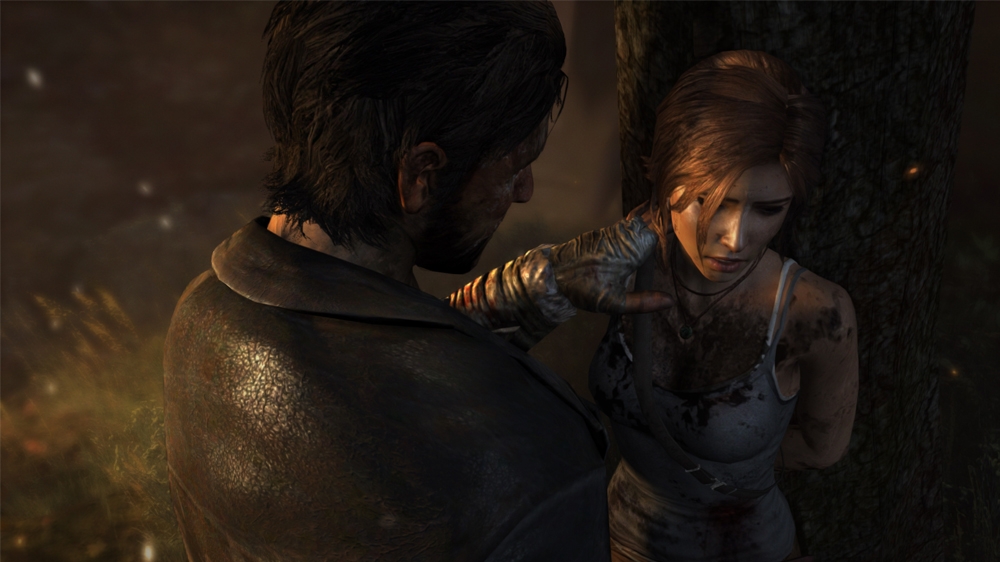 We have 5 new screenshots from Tomb Raider which shows Lara Croft in all sorts of trouble. The game looks fantastic and these screenshots were taken off the trailer that was shown recently. You can check out the E3 2012 trailer below.

The game was first shown at Microsoft’s E3 conference last year, and will be shown this year as well. The game’s seen as something that will rival the best games out there. Recently Square Enix mentioned that it’s one of the most ambitious games yet and people will be surprised to see it.

The game was originally scheduled to be released this year but was delayed to 2013. The trailer is a little spoilerific, so you have been warned. The game will be released on the PS3, Xbox 360 and PC. 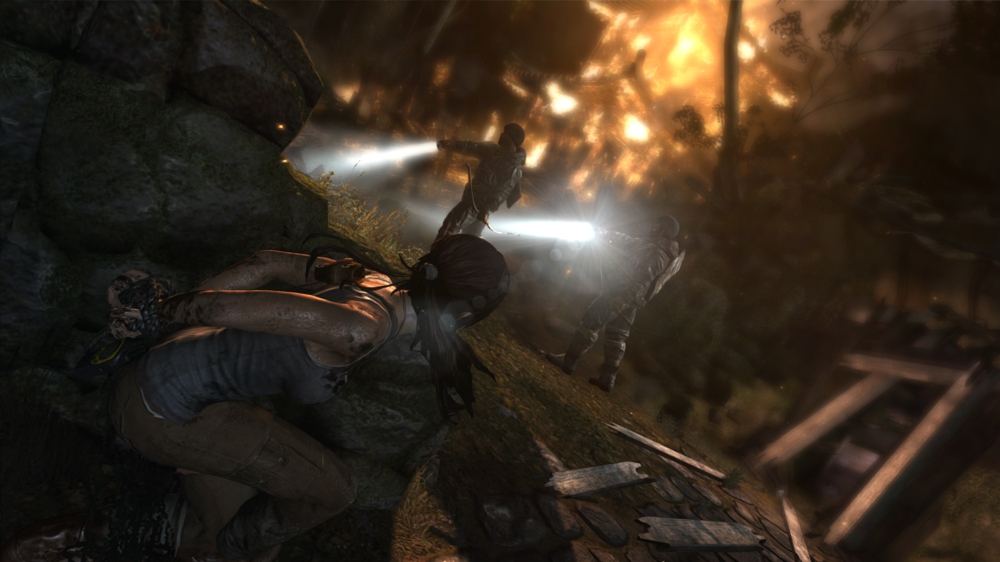 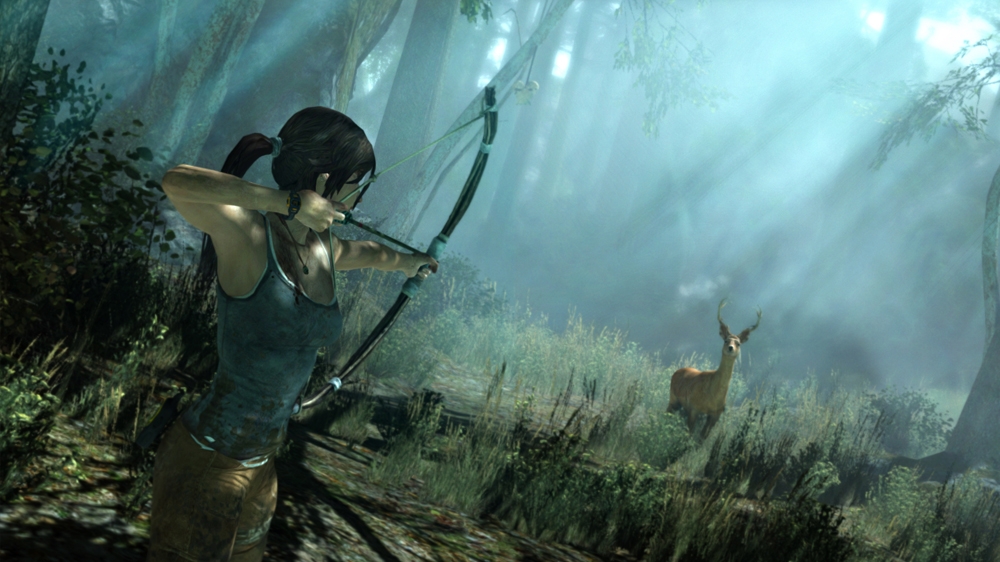 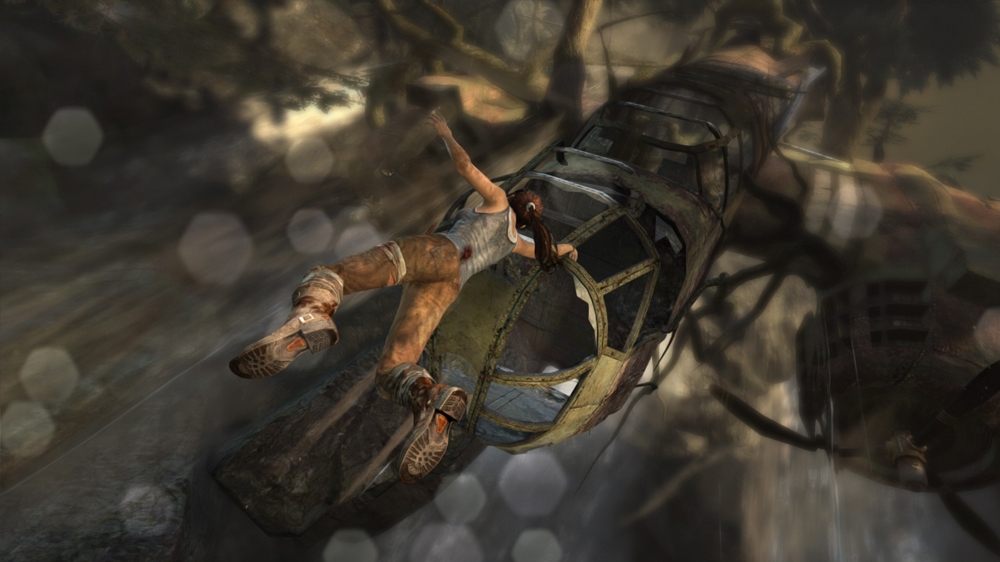 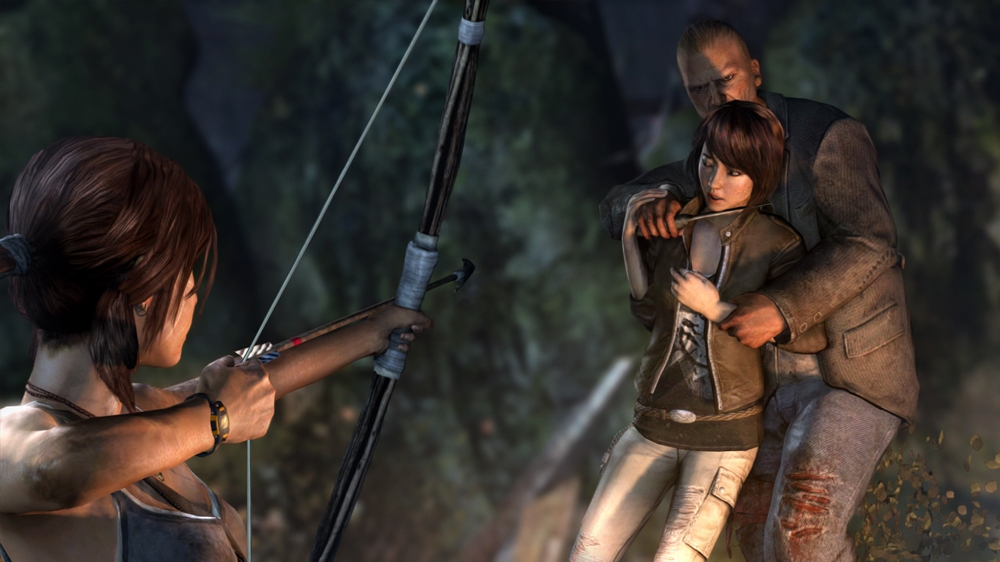