The rumours of a Tony Hawk franchise revival refuse to go away. 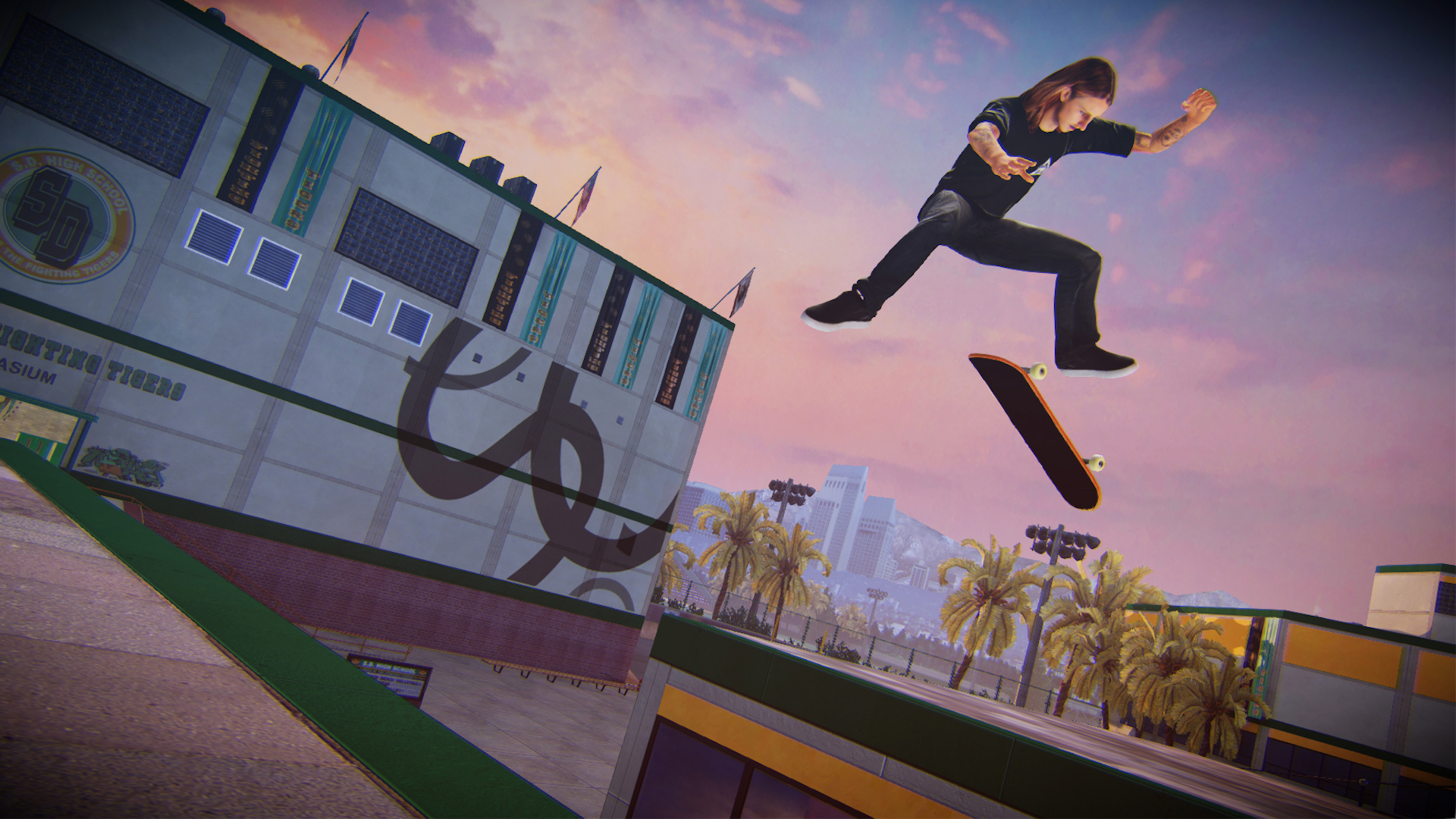 It’s been a while since we last played a Tony Hawk game (and even longer since we last got a legitimately good one), but it’s looking more and more each day that the franchise might be in line to get a revival pretty soon, thanks to more than a few rumblings over the last couple of weeks.

And more evidenced has surfaced yet again. Professional skateboarder Jason Dill seems to have spilled the beans on the game, stating in an interview that a new Tony Hawk game is out this year, and that he was involved in it as well (via @Nibellion on Twitter). The supposed 2020 launch date also lines up with what other recent leaks have said.

On top of a leak in March, the supposed new Tony Hawk title was mentioned once again by a band that supposedly licensed songs for the game around the same time.

Of course, until Activision officially announce something themselves, it’s best to proceed with caution, but given all the recent leaks that keep piling on top of each other, it seems likely that that announcement might not be far away. Either way, stay tuned, and we’ll keep you updated should we learn anything more.