A band may have let this one slip on their Facebook page. 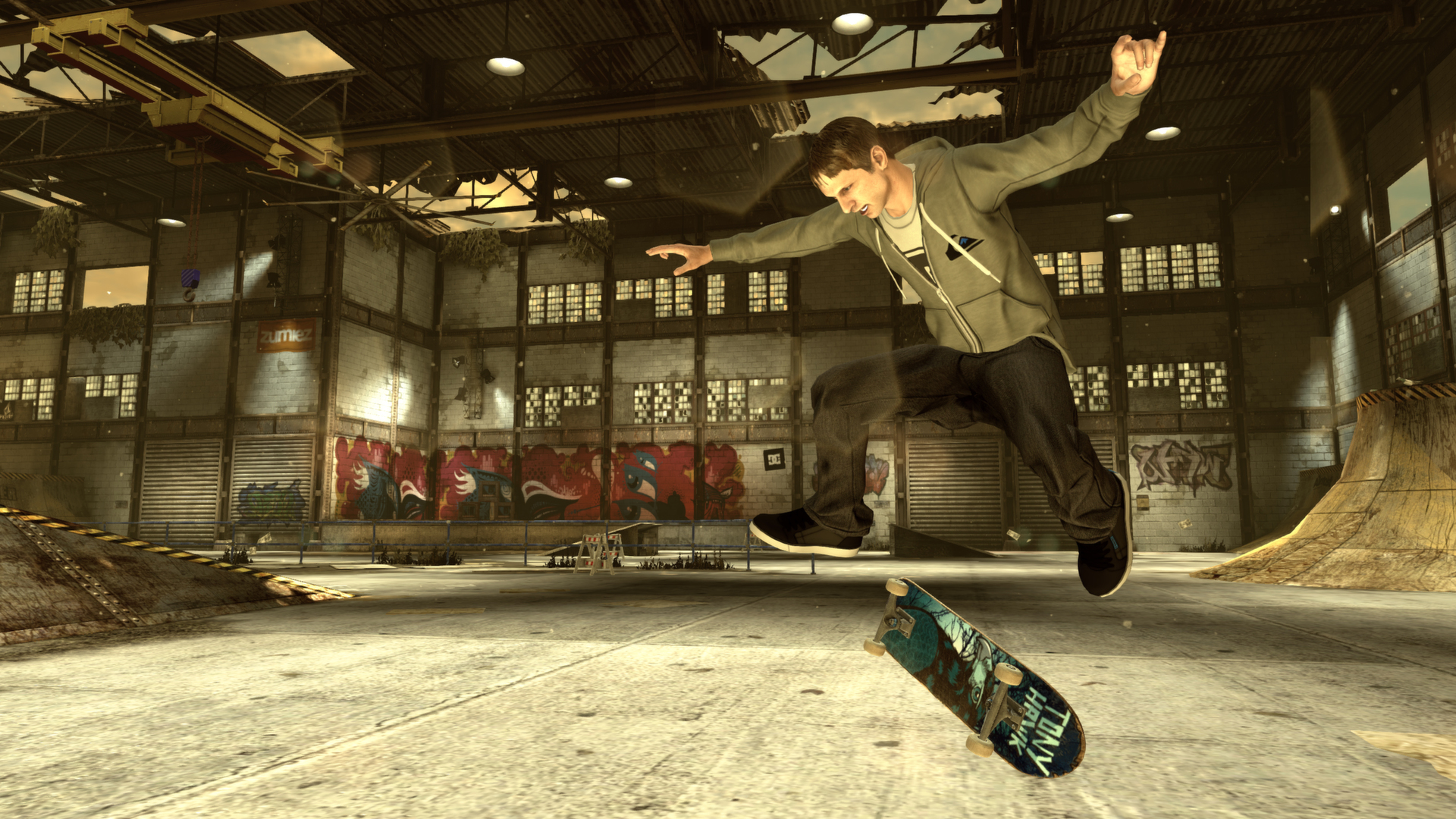 For many, Tony Hawk’s Pro Skater is a nice memory. Originally releasing in the PlayStation/Nintendo 64 era, the franchise went on to have multiple entries with several reinventions. Eventually, they flooded the market with too many titles until its demise. Now, though, it’s possible Pro Skater is making a comeback.

The band The Death Set posted via their official Facebook they had just licensed 5 songs for a new Tony Hawk for this year. They have since deleted it, but the internet never forgets, as you know, and you can see the screen capture of the original post below. The band has had songs in the series before.

Of course, there’s no indication of what kind of game we’ll even see, whether this will be a mobile title or something more substantial. It’s not even clear who owns the rights to the franchise as the remaster of the first time was de-listed in 2017 (Activision was the license holder at that time). The last original entry was Tony Hawk’s Pro Skater 5, which was infamous for its technical issues that needed patches the literal size of the full game. Activision also said some time back that they’ll be releasing more remasters and reimagined titles this year, so this might be falling in line with that.

We’ll just have to wait and see what type of game we’ll end up with this time around. 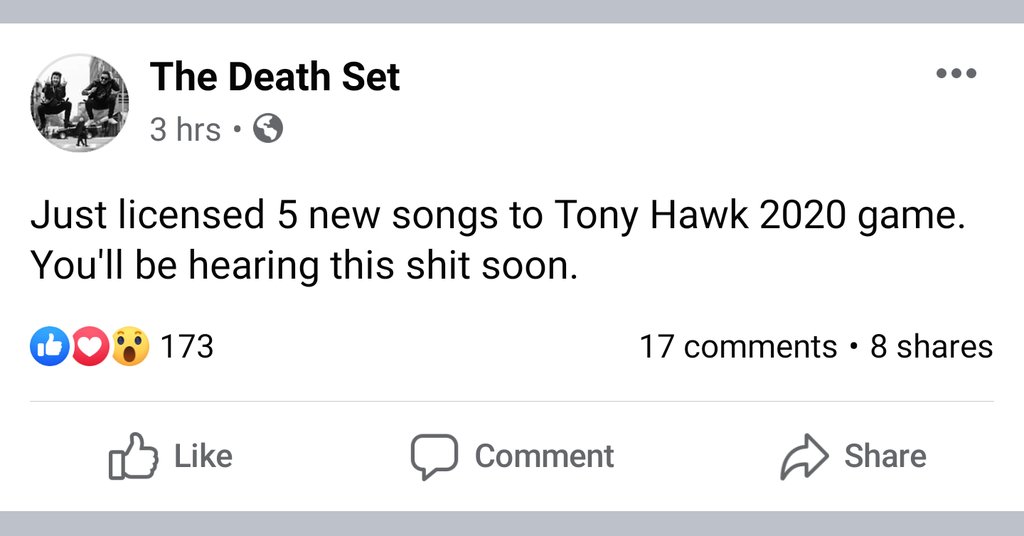