Ubisoft has just released a whole new trailer for their upcoming dancing game, Just Dance 2, which they announced during their E3 conference.

The trailer just shows of some people dancing around and playing the Wii.

The original Just Dance has already sold over 1 million copies, and Just Dance 2 will be released exclusively on the Wii, no release date has been announced. 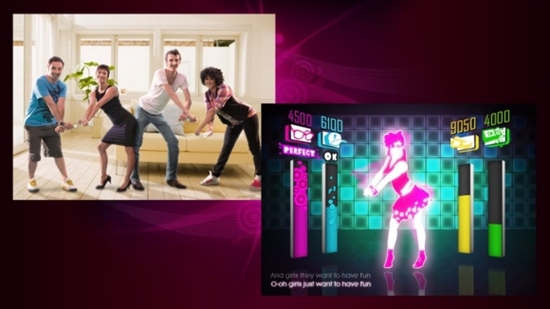