New trailer for Tales of Xillia showcases the Combat system

Shows the female protagonist in action. 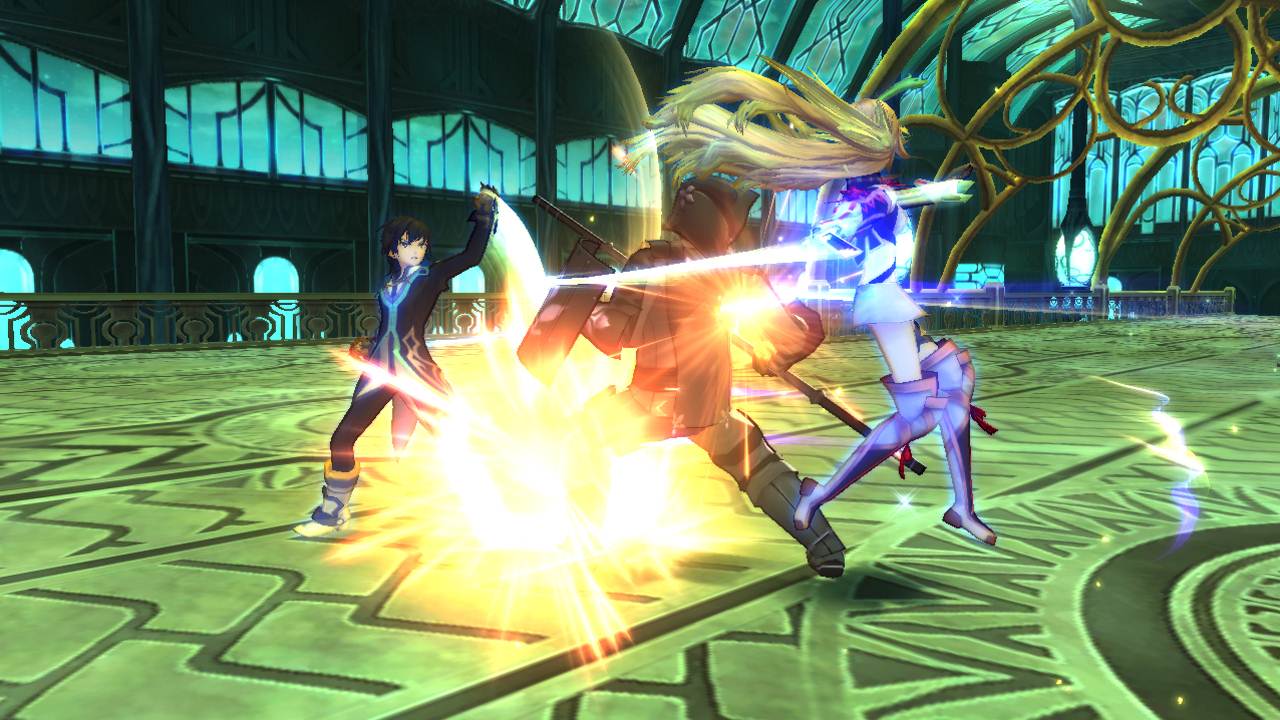 Namco Bandai has unwrapped a brand new trailer for the upcoming 13th installment in the long running Tales series. Millia, the game’s main female protagonist takes the spotlight in this brief video, and she packs quite the welly in her strikes. See for yourselves.

Tales of Xillia is the latest installment in the legendary Tales franchise which has managed to garner a lot of love from JRPG fans. The story is set in the world of Liese Maxia where humans, spirits, and monsters coexist in harmony. The game features two main protagonists, one male and one female. Millia is an enigmatic and tenacious women who will stop at nothing to achieve her goals. Despite her young age, she is incredibly knowledgeable, but the absence of a social life has left a void in her life.

Tales of Xillia is developed exclusively for the PS3 and is already out in Japan where it has been greeted with great critical and commercial reception.