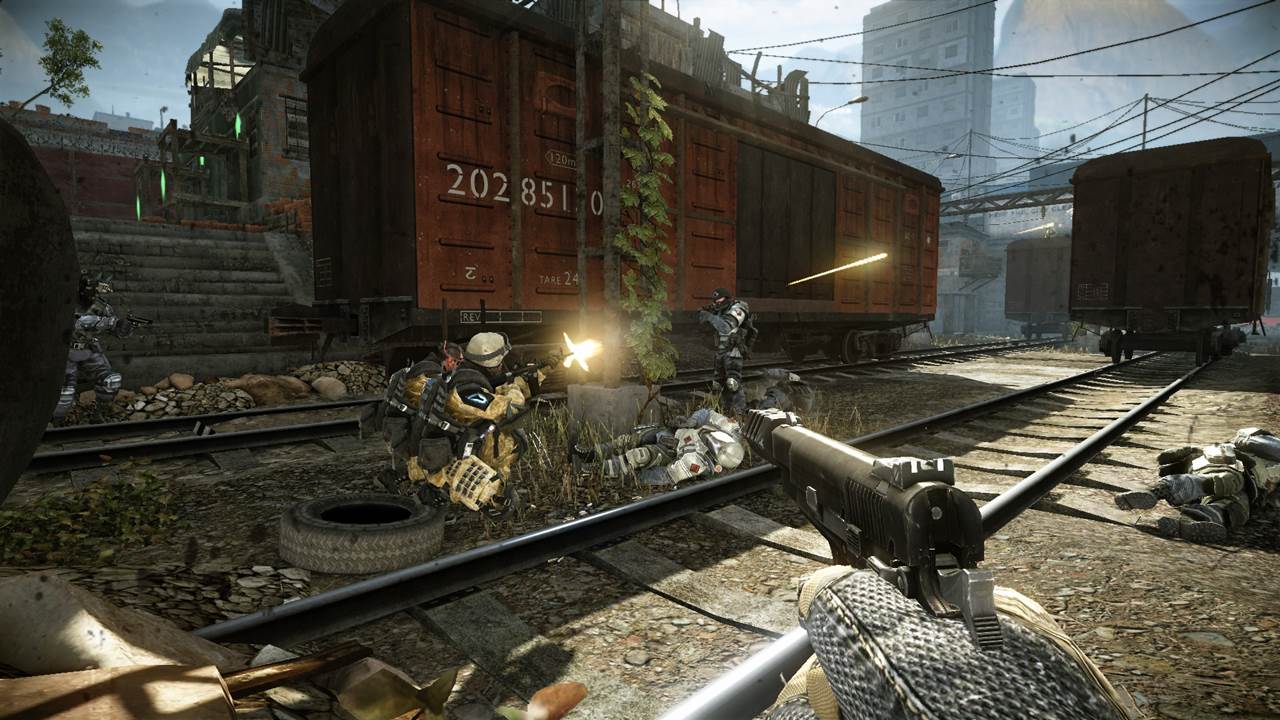 Crytek’s free to play game, Warface, has just received a brand new update that adds a new map for the game’s co-op mode. This is the second level as part of the Operation Cold Peak update, and it sees teams storming a ruined castle and then holding strong when their mission turns out to be a deadly trap.

In addition to this, the new update also adds some new festively themed content to Warface, including bonus Warface Dollars to quirky Christmas outfits and Yuletide weapons, which will be added to player’s inventories for free every day at random as long as they log in between now and Christmas day. two new items have been added to the shop – namely a Christmas Gift Box which doubles as a devious directional mine, and the Christmas Firecracker; a powerful pistol which resembles a Christmas cracker but goes off with a significantly bigger bang, which should let you terrorize players, gain a significant advantage, and be festive all at once.