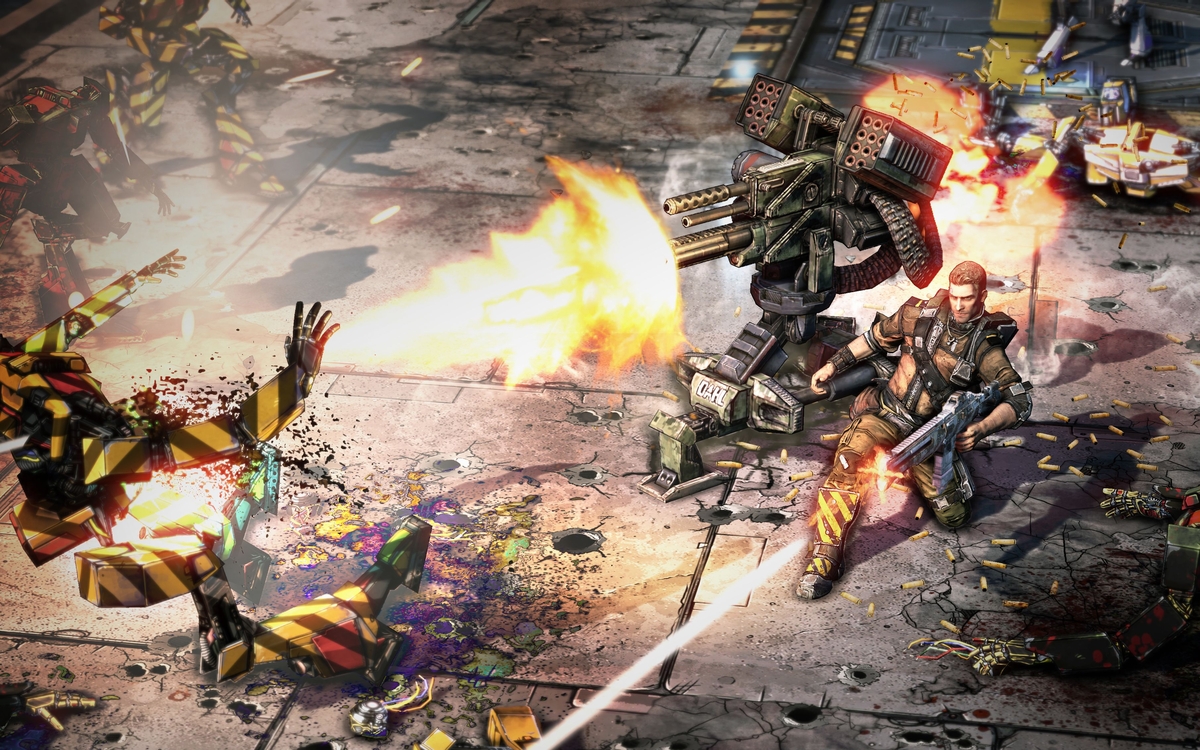 The Xbox 360 version of Borderlands 2 has been hit with a hack recently that, if you are killed by certain hackers online, deletes your saves. It’s been plaguing the game for some time now, and players have been clamouring for a fix. Gearbox has now delivered one.

The patch also fixes additional problems in the game. Some of them are listed below:

Check out the entire list of fixes through the link above.