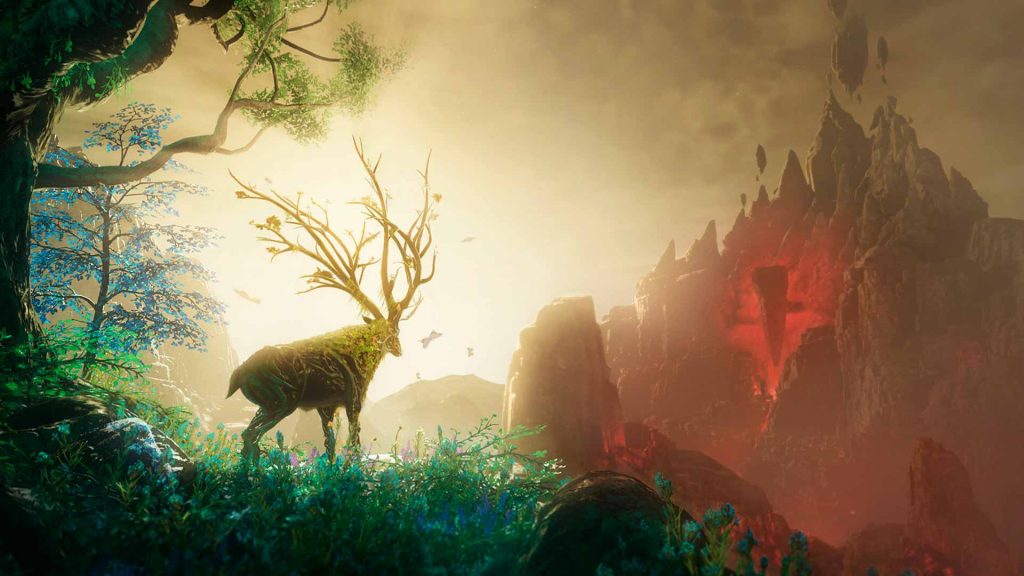 It’s clear that Amazon intends to keep investing in the games industry, but up until now, the company’s efforts to establish itself as a major player in the market have been quite miserable. Online shooter Crucible was shut down within months of its release last year, while projects such as Breakaway and the Lord of the Rings MMORPG have been cancelled before release.

One game, however, that Amazon Game Studios has been banking on hard is the upcoming MMORPG New World, which, ahead of its launch next month, recently went live with its closed beta for everyone who pre-ordered the game. And if early numbers are any indication, it seems the game might get off to a solid start, to say the least.

As per SteamDB, New World’s closed beta pulled in over 200,000 concurrent players within hours of its launch. Its current concurrent player count peak stands at 200,856, which is quite impressive for a closed beta (but honestly, would have been impressive nonetheless). Meanwhile, at the time of writing, the game is being played by over 82,000 players.

New World is going to launch for PC on August 31. It remains to be seen whether the full game will enjoy sustained success, but the closed beta’s launch should be encouraging for Amazon nonetheless.