Check out these new screenshots and artworks from WWE ’12 .

WWE ’12 will feature the franchise’s best-in-class creation suite, enabling players to develop and customize their own Superstars, entrances, finishing moves, storylines, Highlight Reels and other all-new capabilities to be announced later this year. As well, the popular Road to WrestleMania® Mode will enable players to explore compelling new storylines and major gameplay improvements. WWE ’12 will also boast one of the largest rosters of WWE Superstars, WWE Divas and WWE Legends in franchise history, including cover Superstar Randy Orton, John Cena, The Miz and the debuting Alberto Del Rio. 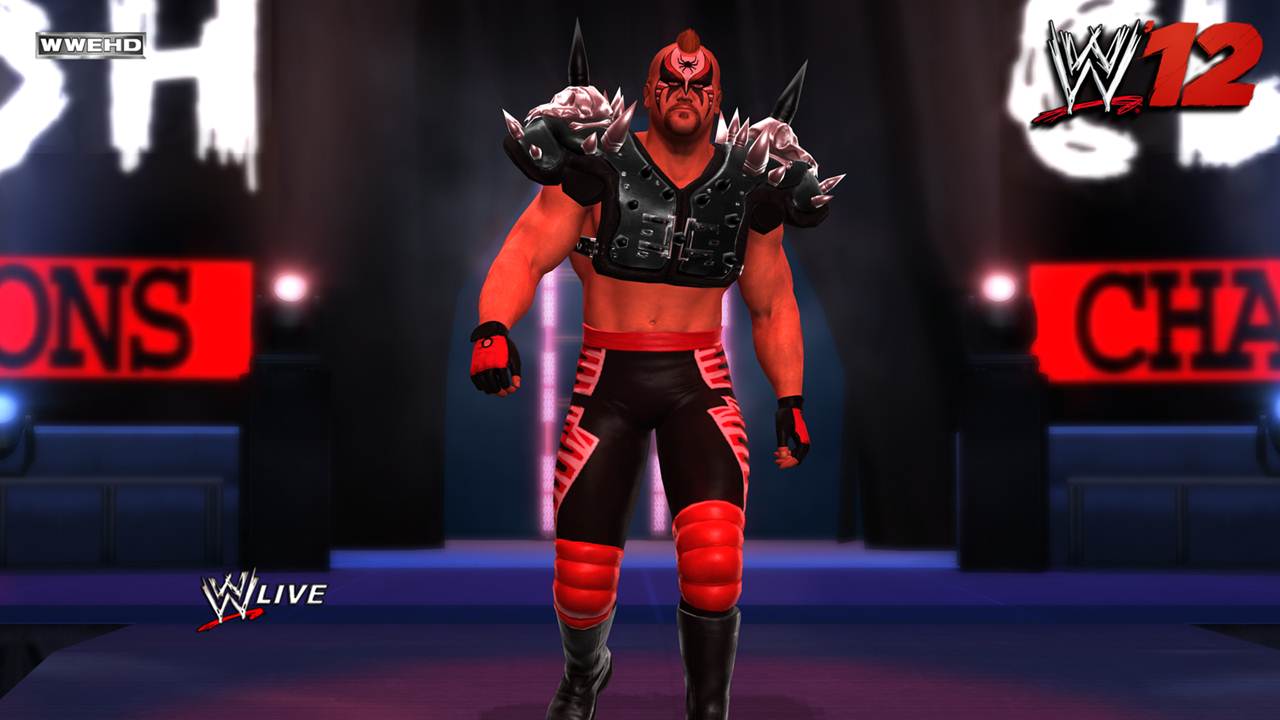 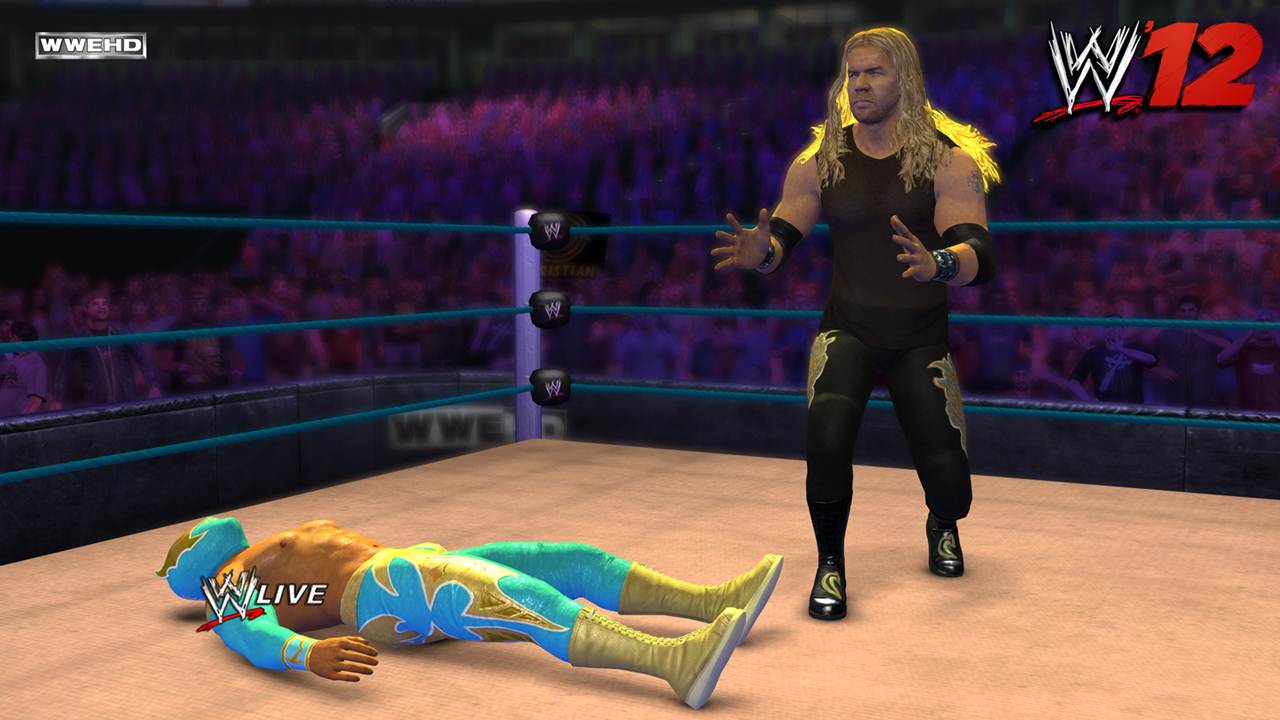 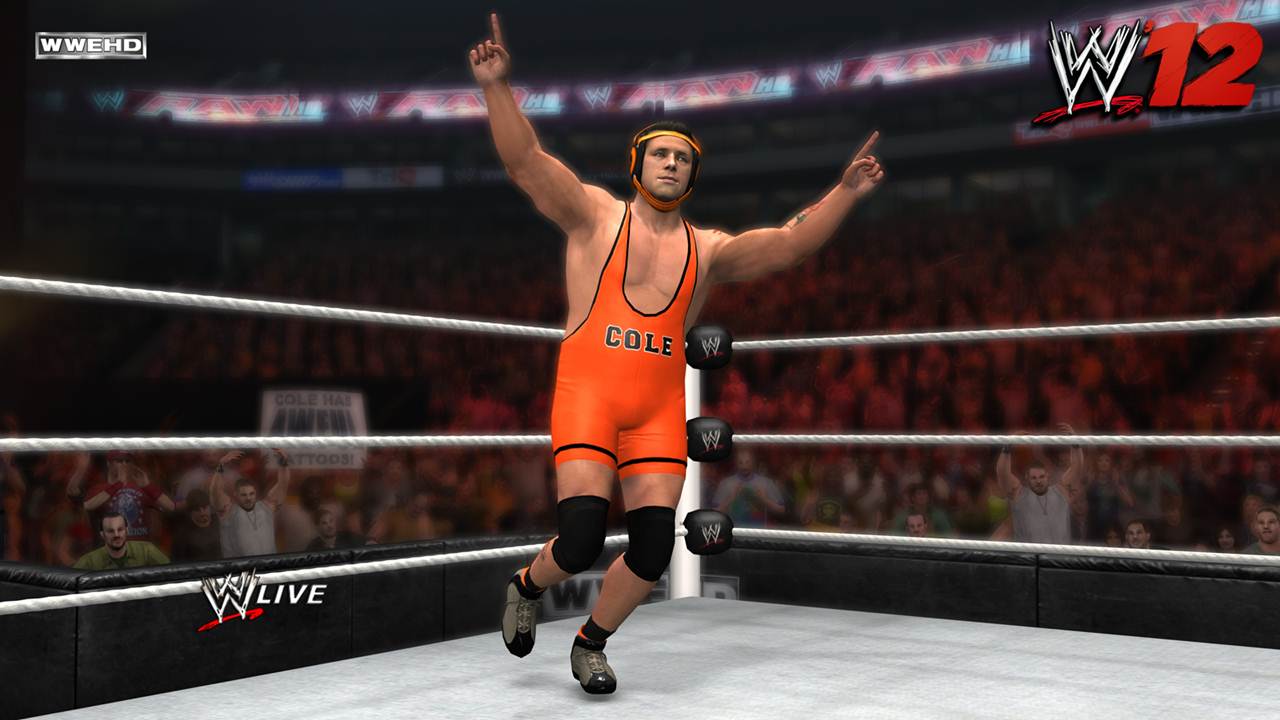 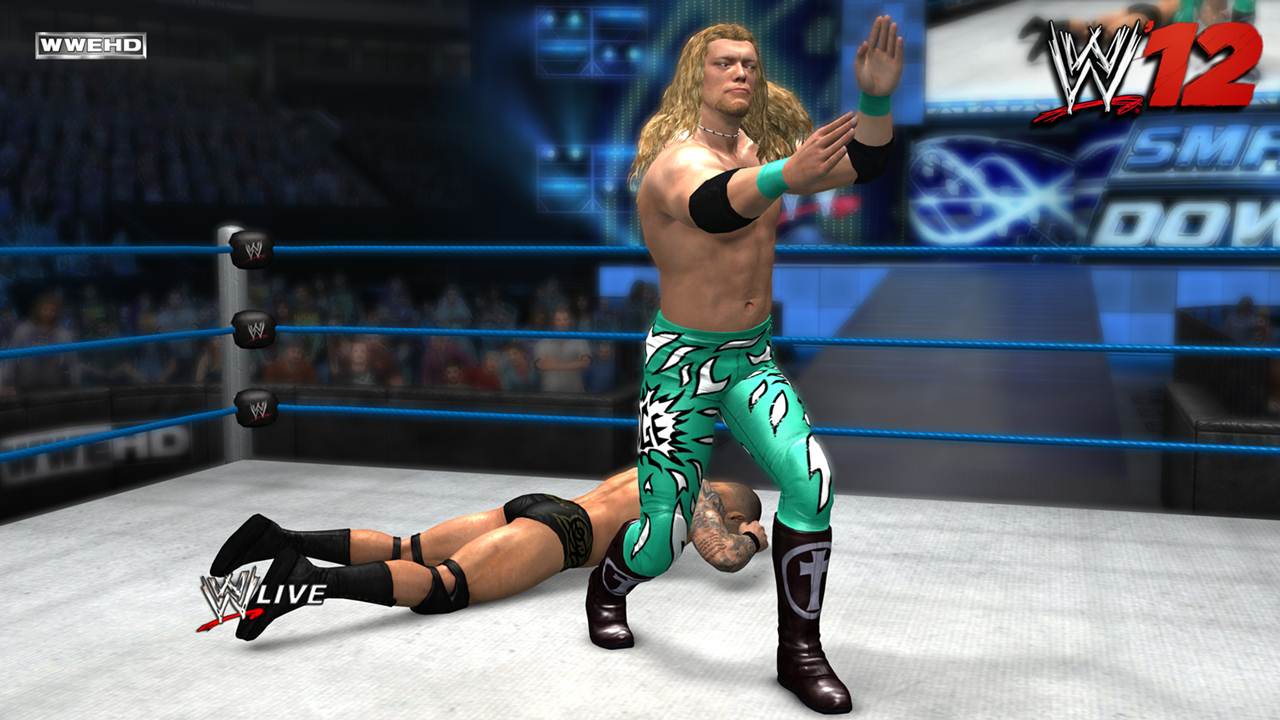 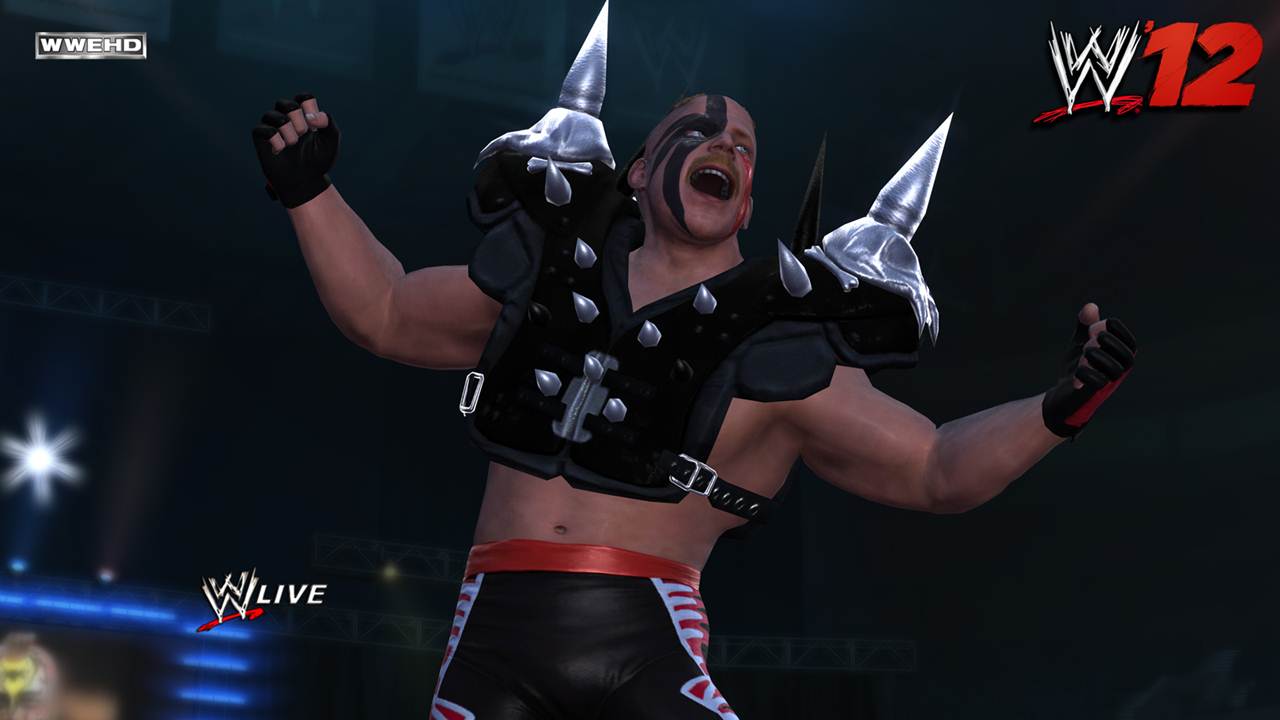 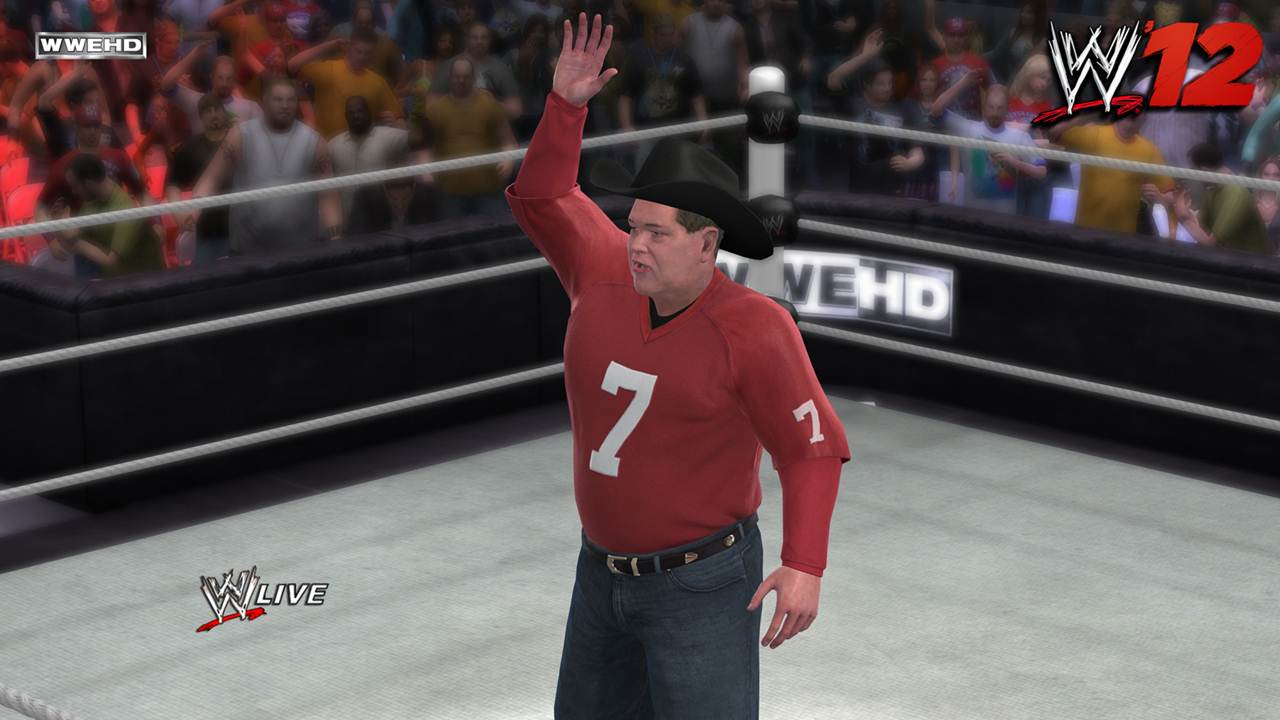 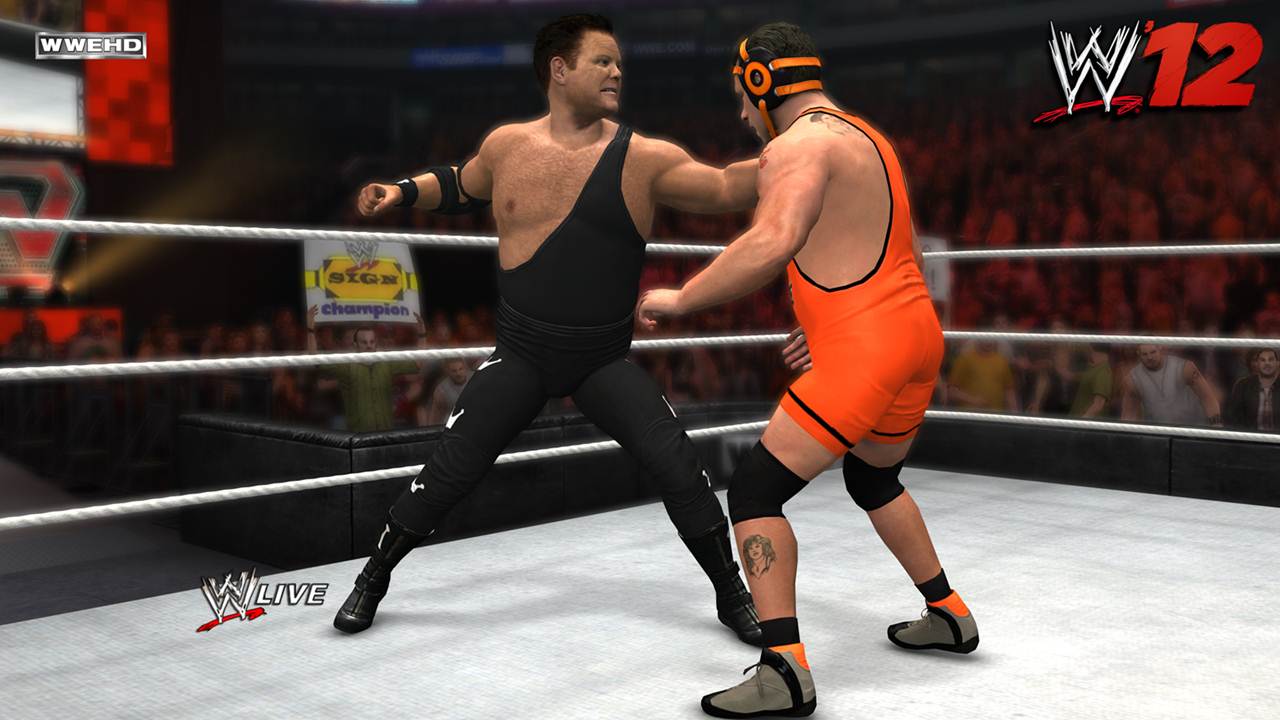 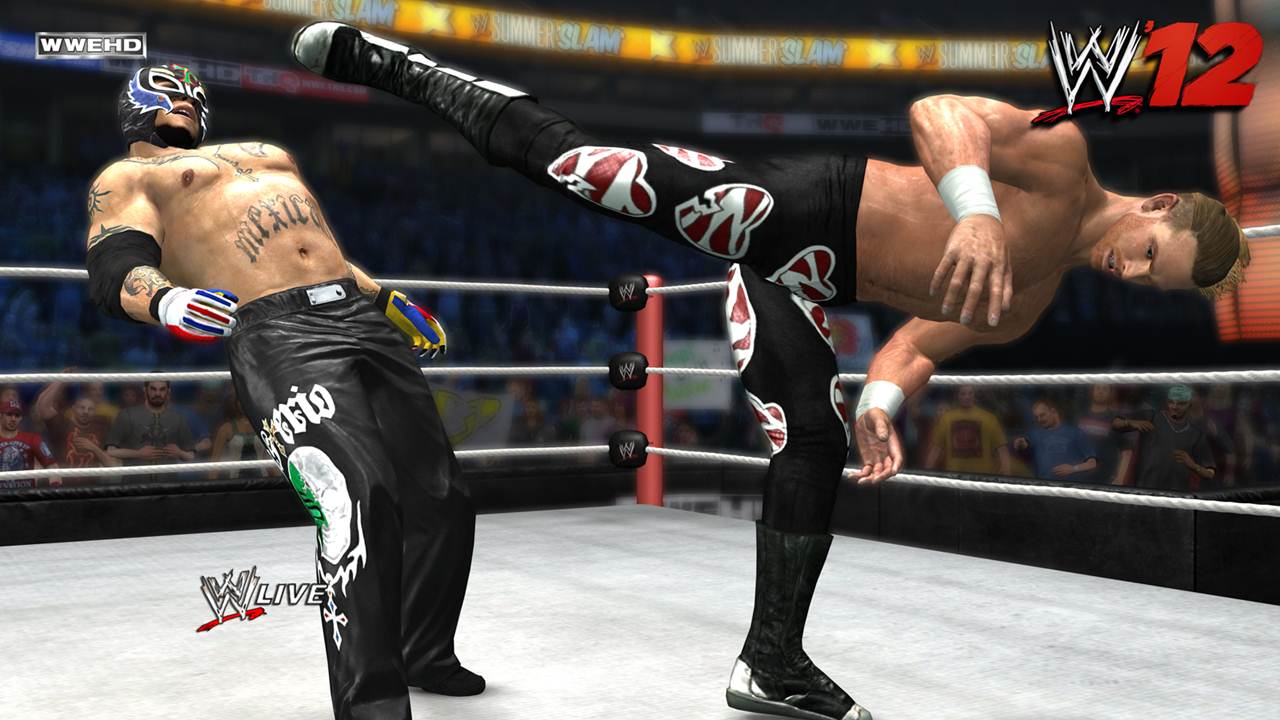