They look far better than the existing ones, at least. 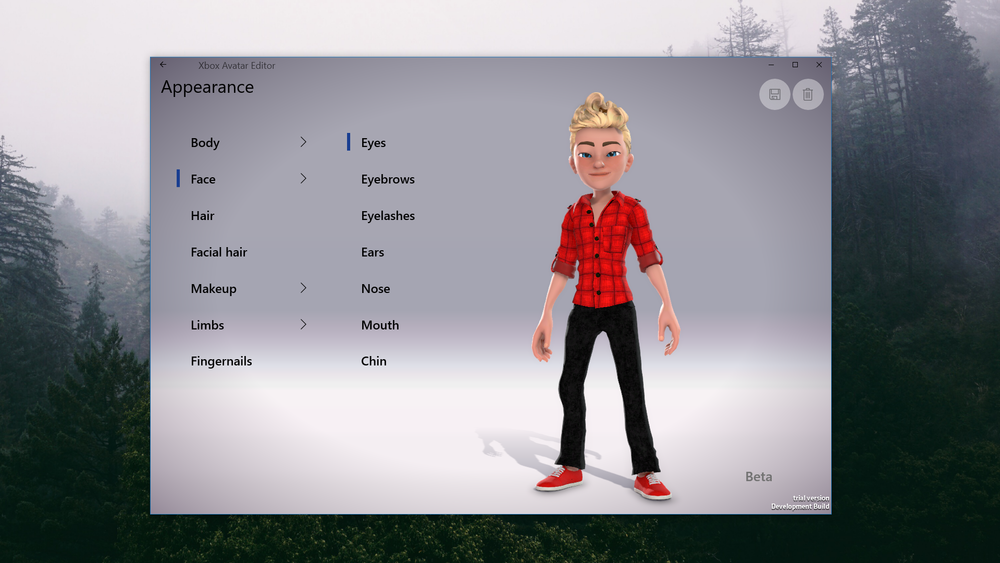 We already know that an overhaul of the avatar system on the Xbox One is due to come soon. The Xbox One is still using the same avatar system that Rare created for the Xbox 360 almost a decade ago (back then it was widely assumed to be in response to Nintendo’s Mii characters on the Wii). The new avatar creator, however, looks like it will be far more full featured and extensive than the current one.

There will be far more customization options, more layered animations, more expressions, better movement, and just more granular control afforded to you, the player, to decide the look and feel of your avatar. You can check out the video below to see for yourself what the new avatars will look like.

It’s unclear right now when these will be available to everyone- they seem to be far enough along that it might be soon? Maybe in the next major Xbox One update. 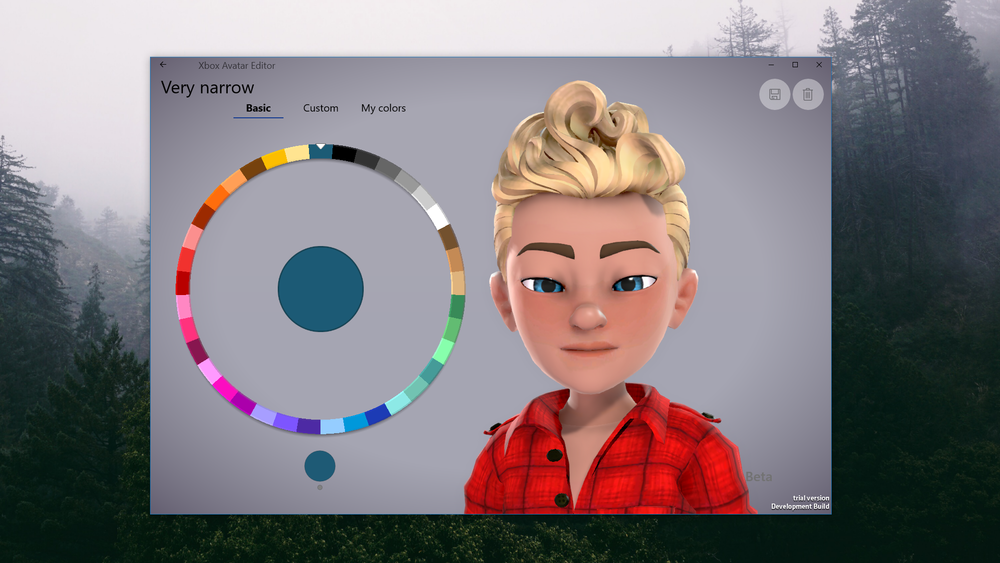