Will this make the Xbox One more popular in Japan? 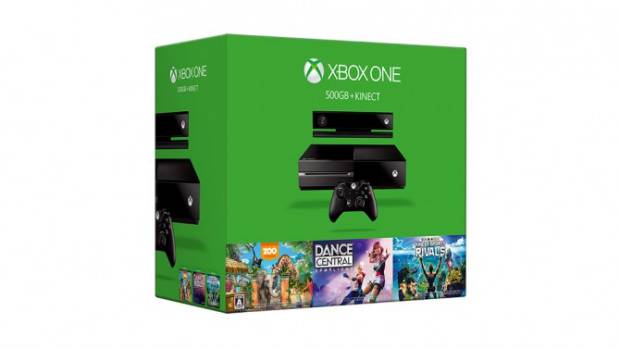 It appears Microsoft is making a brand new push to get the Xbox One more popular in Japan. The company announced it is launching a brand new Xbox One bundle in Japan and this bundle offers three games, as well as the Kinect sensor. The bundle will also include a Kinect Sensor with a 500GB console. The bundle will apparently not have physical discs but will have download codes instead. There will also be a code for 14 days of Xbox Live Gold.

The games included in the new Xbox One bundle for Japan include Zoo Tycoon, Dance Central Spotlight and Kinect Sports Rivals. These are hardly the best games that are on offer with the Xbox One but Microsoft looks to be trying to channel a very specific interest in its fan base in Japan. Of course, the fan base of the Xbox One in Japan is incredibly small. Despite the fact that the console is picking up steam in other parts of the world, the sales of the device in Japan have been straight dismal.

According to Dualshockers, the price point for this particular bundle is going to run about 49,980 yen plus taxes ($425). That price also seems a bit high, though with the three games and the Kinect it isn’t really out of the range of possibility. This Xbox One bundle is going to be going live in the Japan store on January 28. We’ll have to wait a little bit to to see if it’s launch helps sales at all.