The initiative is supported by THQ, Funcom, Gaia and many more. 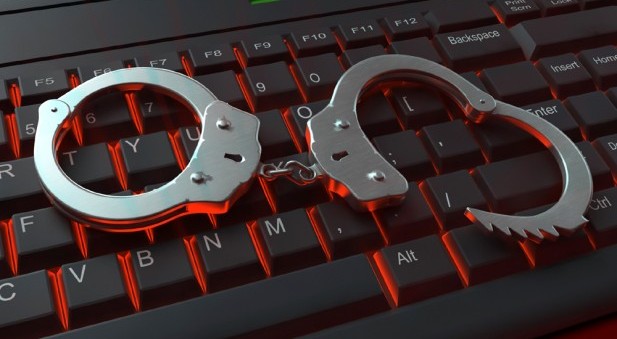 As part of its expansion of the “Operation Game Over” initiative, New York Attorney General Eric T. Schneiderman announced that 2100 online gaming accounts were recently purged from a variety of digital platforms. With support from companies like THQ, Gaia Online, NCsoft and Funcom and the participation of Microsoft, Apple, Blizzard Entertainment, Electronic Arts, Disney Interactive Media Group, Warner Bros and Sony, “Operation Game Over” has helped authorities fight predators in the online gaming domain.

“The Internet is the crime scene of the 21st century, and we must ensure that online video game platforms do not become a digital playground for dangerous predators. That means doing everything possible to block sex offenders from using gaming systems as a vehicle to prey on underage victims. I applaud the online gaming companies that have purged registered sex offenders from their networks in time for the holiday season. Together, we are making the online community a safer place for the children of New York,” stated Attorney General Schneiderman.

While New York has Electronic Securing and Targeting of Online Predators Act (e-STOP) law, where convicted sex offenders must register their e-mail IDs, screen names, and other Internet-related details for removing predators from various websites, the operation is the first time it’s been applied to online gaming