Next Bungie game to be an MMO 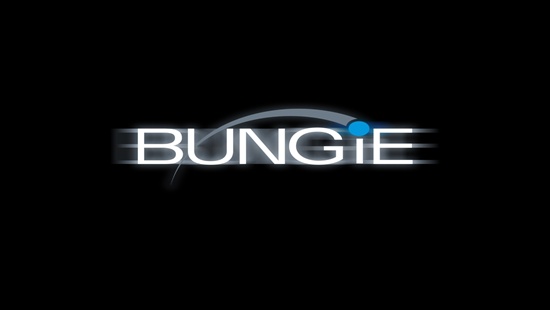 Bungie confirmed at GDC earlier today that their next game will be a massively multiplayer online title.

Bungie lead network engineer, David Aldrige, announced the news whilst discussing netcode in a presentation titled: ‘I Shot You First: Networking the Gameplay of Halo: Reach’.

He described the game as a “massively multiplayer action game”.

Considering how enjoyable the community features were in the Halo franchise, an MMO from Bungie definitely seems like a project worth keeping an eye on.