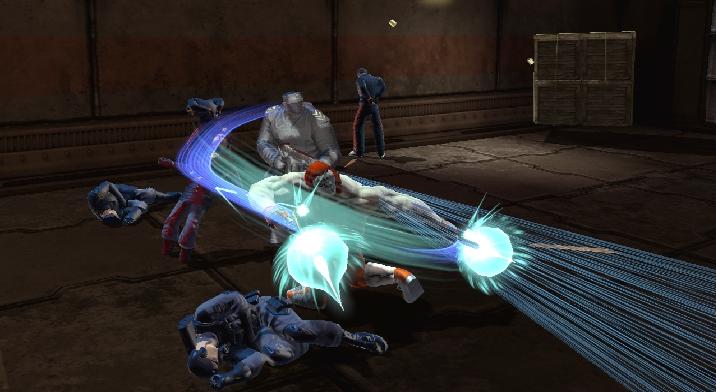 Update 2 for DC Universe Online will be adding the well know enemy of Batman, the Penguin bringing his gang war to the game running alongside the already existing storyline in place. You will battle Penguin’s henchmen and even penguin robots in the true sense of the evil Penguin. Two Face along with his henchmen will also be included in the second update as well as his character becoming a Legends enemy that players can unlock. With all this content already confirmed for the next update already, there is surely more to be included in it.  The update will be here in a few weeks but keep it here for more on it when it is closer to release.  In addition to the news of Update 2, DC Universe Online will also be soon be available as a digital download on the Playstation Network.  Not official date yet but it will still come with the complimentary 30 day free trial and after that it will be the usual $77.99 for six months of online play.