Next Fight Night is in Early Development, Currently “On Pause” – Rumor

While the next Fight Night has been greenlit, EA Canada has reportedly paused development to focus on EA Sports UFC 5. 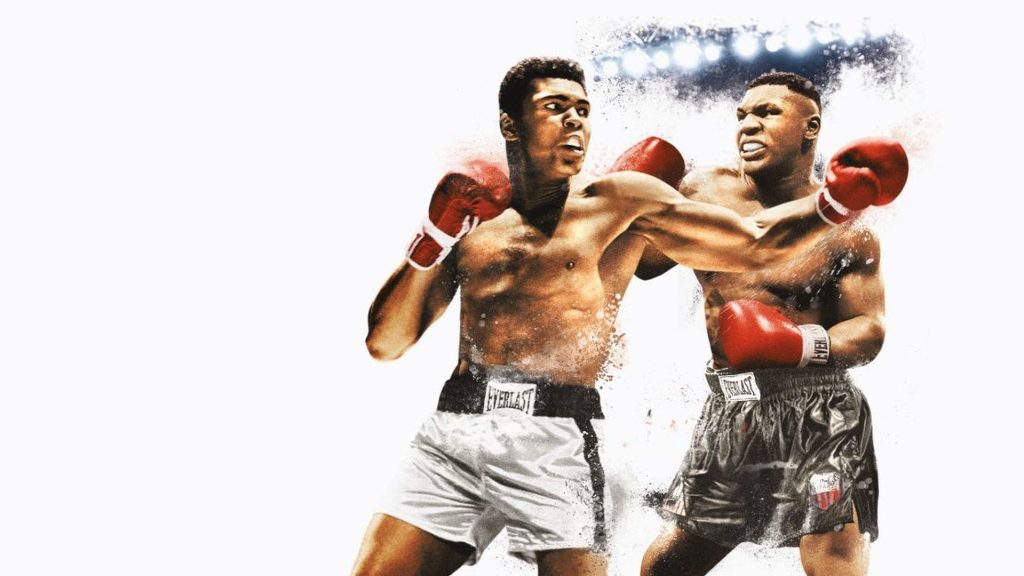 Amid rumors that Electronic Arts was planning to revive another beloved franchise, sources speaking to VGC have revealed that the publisher has greenlit a new Fight Night. Codenamed “Moneyball”, the sequel has entered early development, but is currently on pause due to EA Canada prioritizing the next EA Sports UFC title. The latter is slated to release in late 2022.

In a studio-wide email, EA Canada reportedly went into further details, noting that “strong marketplace competition” had made it difficult to staff up for the next Fight Night. The sequel was originally slated to be developed along with EA Sports UFC 5. However, because the studio doesn’t want to split its senior creatives, development is on hold “for the time being.”

“We’re very excited about UFC 5 and…we want to eliminate the split focus that several members of our leadership team have had over the past while so we can solely focus on delivering migration and UFC 5 at high quality.” Not many details are known about the game and a spokesperson for the publisher stated that the company’s policy is not to respond to “rumors and speculation.”

We’ll see how it pans out but don’t expect the next Fight Night to release for another couple of years.