Crystal Dynamics in April last year that the next mainline Tomb Raider title had started development, and was being built on Unreal Engine 5. 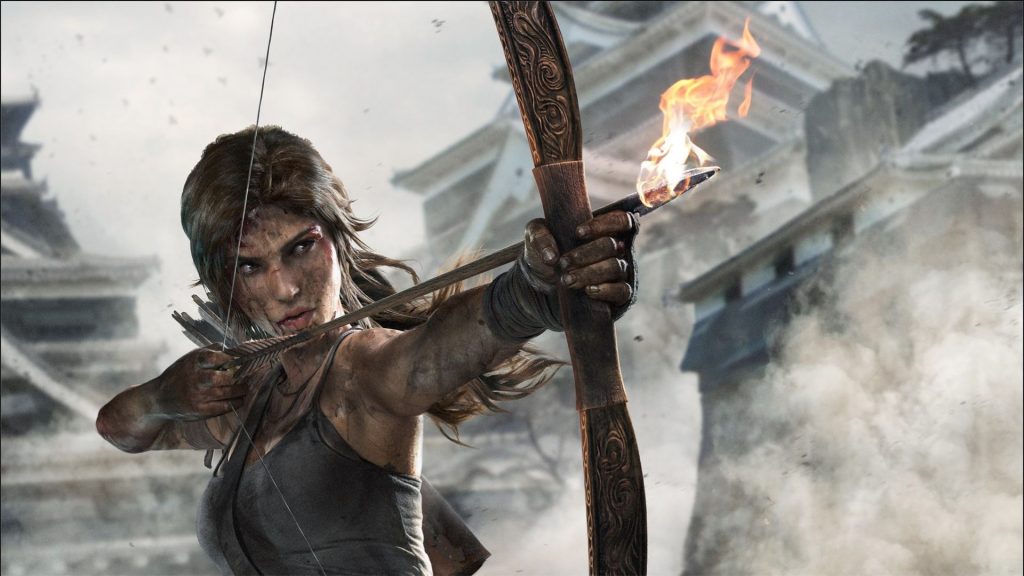 Crystal Dynamics confirmed in April last year that it had started working on the next mainline instalment in the Tomb Raider franchise– but when can we expect to see a formal reveal for the game? Allegedly, it’s coming later this year.

That’s according to prominent leaker Miller Ross, who has claimed in a report published on Exputer that developer Crystal Dynamics is preparing to shut down Marvel’s Avengers support completely and move the remainder of the small team that currently handles it over to the Tomb Raider project. As per Ross, the Tomb Raider game is “well into full-scale development” at this point, with a full reveal planned for sometime later this year.

Crystal Dynamics itself has also previously suggested that that could be the case, with CEO Phil Rogers having said in November that new details on the project would be shared sometime in 2023.

Built on Unreal Engine 5, the next Tomb Raider game will be published by Amazon Games. Leaks have claimed that it will be set in a modern-day world rocked by a mysterious cataclysm, with a much more experienced version of Lara Croft starring as the protagonist.