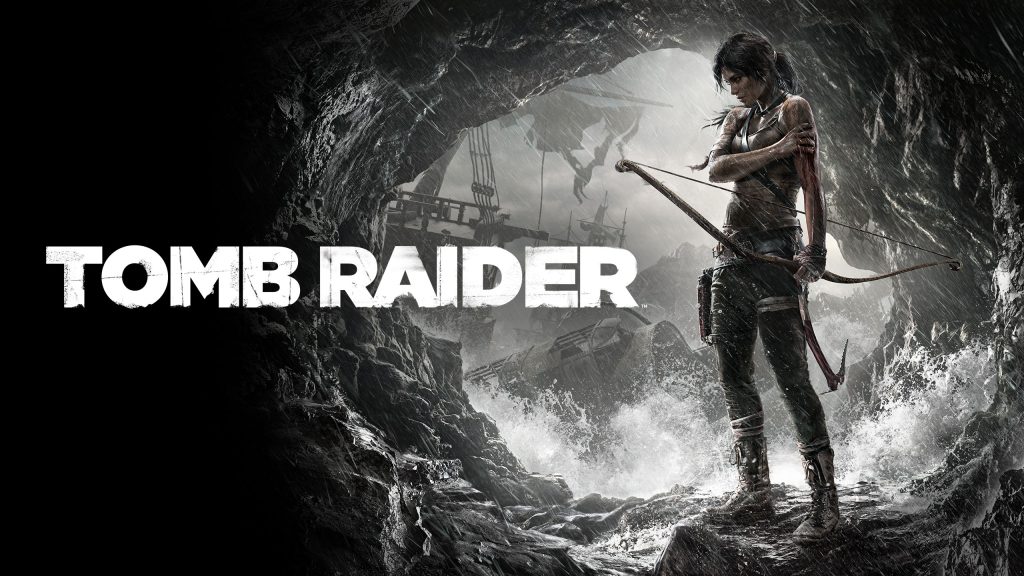 Following its Q2 2022/23 Interim Report for the three months ending September 31st, the Embracer Group’s many developers shared updates on upcoming projects. Crystal Dynamics’ next Tomb Raider is one such project, announced earlier this year and in development on Unreal Engine 5.

Unfortunately, fans won’t be hearing about it just yet. Rogers said, “We’ve not released details about franchise plans, but the team is excited to show where we’re heading, as soon as we can next year.”

There have been rumors of the title being set in a modern-day world “rocked by a mysterious cataclysm,” featuring a more experienced Lara Croft. It allegedly sees her working with a team and dealing with the challenges that it brings. Of course, none of this has been confirmed, so take it with a grain of salt.

Crystal Dynamics’ last title in the series was Shadow of the Tomb Raider, released in 2018 for Xbox One, PC, and PS4 before arriving on Stadia in 2019. It received its fair share of criticism, especially for the story and lack of innovative gameplay. You can check out our official review here. Stay tuned for more details on the next game in the meantime.