The Creative Assembly have announced that a new Total War title is to be announced at E3, and a page on their website suggests a console port is a possibility. 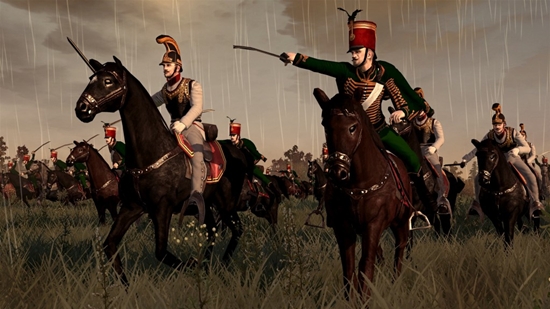 CA are now hiring for a variety of jobs, among which are several which require detailed knowledge of xonsole programming on the Xbox 360 and PS3.

You can find it all here.

The page states, “We are seeking a console programmer who is interested in pushing the boundaries of next generation consoles to their limits. The successful applicant will be interested in all things graphics related and work as part of the team developing all aspects of a game specific engine for 360, PS3 and PC.”

Don’t get your hopes up too high though, as CA also recently announced that they are developing a 2012 Olympic sports title, which may be what the advertisement relates to. It will apparently be a ‘casual, next gen title’ according to Eurogamer.

However, note the URL of the jobs page; http://rometotalwar.com/. You can also follow the developer on their Twitter feed.

We don’t like to raise our hopes prematurely, but in this instance- we just can’t help ourselves!