NHL 19's Creative Director Will Ho discusses the many improvements and new features that this iteration brings to the table.

NHL 19 is the latest iteration in the NHL series and it brings a lot of improvements and new features to the franchise. Apart from visual improvements, there are also new features such as the NHL ONES mode. To learn more about the game and its development, Gamingbolt reached out to the developers with some questions and the game’s Creative Director Will Ho provided the following answers. 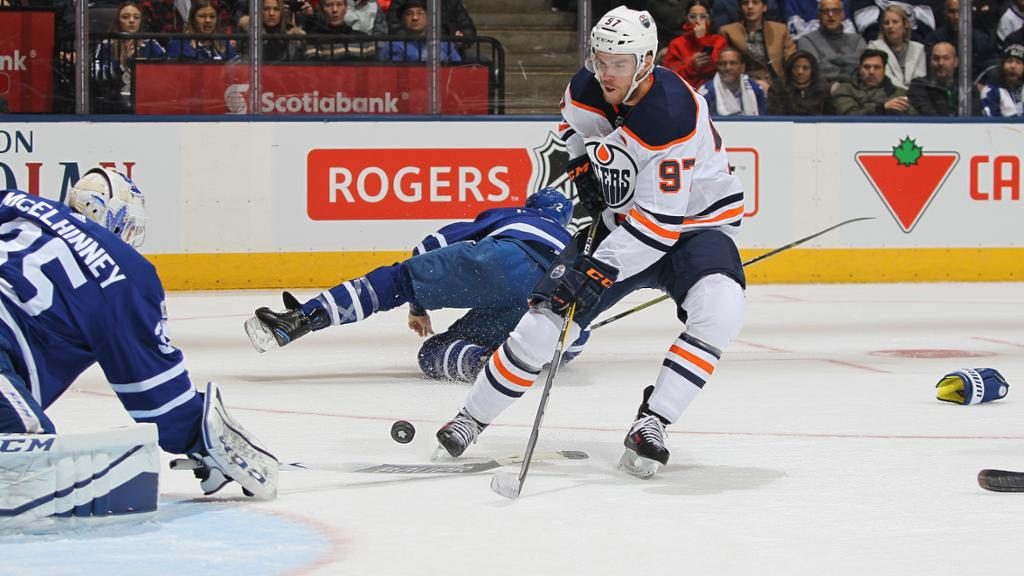 "Ones is our new casual competitive mode that combines a pond hockey tournament with a winter festival. The game is simple: no rules 1v1v1 vs an AI goalie."

What can you tell us about the NHL THREES league?

NHL Threes debuted in NHL 18 as version of over-the-top, arcade-inspired hockey for everyone. It’s 3v3 on a smaller rink, so there’s lots of end to end action. And there’s a booming announcer. Oh, and playable mascots. Fans really loved the vibe, but we added some new things. We have a tighter campaign that focuses solely on playing NHL stars, including NHL legends like Wayne Gretzky. And we added Threes Drop-in, which lets you dress in casual gear and match up with up to five other players online.

Also, how exactly does the new mode NHL ONES work?

Ones is our new casual competitive mode that combines a pond hockey tournament with a winter festival. The game is simple: no rules 1v1v1 vs an AI goalie. Most goals in three minutes wins. New announcer, tunes pumping during gameplay. Win your way up through four tiers of rinks. It’s the freshest, most addictive mode you’ve played in NHL in years.

What can you tell us about Pro-Am in the game?

Pro-Am is the starting point for a place World of CHEL, which is the hub for online position-locked play. Our most die-hard online players love choosing a position (e.g. centre, defense, or even goalie) and cooperating with friends to kick butt. It’s a real rush. Many NHL fans have never tried position-lock play. Pro-Am is a series of challenges that lets you practice your position of choice. And you’ll do that teamed up with pros from today’s NHL, as well as many heroes from the past.

We’ve heard that you aimed to make the game realistic and more responsive? How did you work towards achieving this goal?

This year, we’re introducing RPM Tech Skating. This new tech lets us seamlessly and instantly transition to any animation. We motion-captured explosive carves, cuts, and turns with multiple skaters of different sizes and styles. Then we fine tuned our input model and acceleration curves, resulting in skating that looks as athletic as today’s best skaters and is gives you the agility to make moves you couldn’t before. We are thrilled with the results.

What are some of the major improvements players can expect to see when it comes to the visual aspects of the game?

The biggest visual bump you’ll see is in our outdoor rinks. We really wanted to capture the look and feel of pond hockey outdoors at multiple times of day. In Ones, you’ll progress from early morning all the way to moonlit evening. New PBR lighting makes all of surfaces outside look markedly different from what you’ve seen before in NHL. One look at the pond ice, and you’ll be in love. 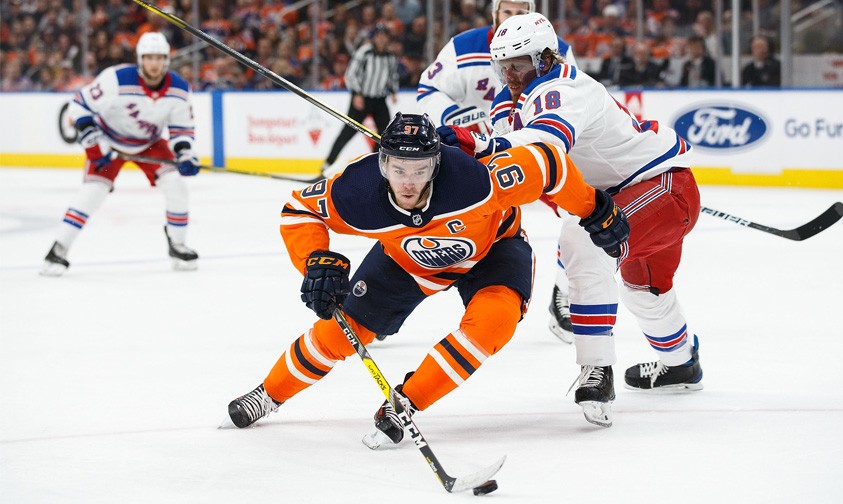 "The single biggest addition to online play is the unified progression in World of CHEL. This hub integrates all of our position-locked multiplayer modes with a single progression system and created player."

Are there any major changes that have been made to the online aspects of the game?

The single biggest addition to online play is the unified progression in World of CHEL. This hub integrates all of our position-locked multiplayer modes with a single progression system and created player. Playing in any of Pro-Am, Ones, Threes Drop-in, EASHL Drop-in, or EASHL Clubs earns you Hockey Bags that contain customization gear, which you equip to make yourself look truly unique on the ice. On top of that, your World of CHEL created player’s performance is customizable through a dozen different Player Classes. You also have dozens of Traits and Specialties to choose from. Try out different combinations to find your ideal loadout.
Come to think of it, that’s a lot of changes.

Overall it looks like a lot of improvements have been to this iteration of NHL. What would you say led the team to make this happen?

I think there was a real desire to try new things. NHL Threes was, to be honest, a bit of a risk in NHL 18. Will new and returning fans accept a mode that’s not “core” to the NHL? It wasn’t everyone’s cup of tea, but a large majority of players told us it was fun. So for NHL 19, we took on a number of features that weren’t easy: RPM Tech Skating, Ones, customization with casual gear, the unified progression in World of CHEL. The result is something that feels really fresh for old and new fans alike.

It looks like there will be a lot of customization options available in the game? What made you put so much effort into this aspect of the game?

Customization or, more precisely, personalization is really where games, culture, and sports are at now. Players want to put their own personal stamp on how they look and how they play. In hockey, it used to be that only goalies could personalize their equipment. Now, we see signs of that happening in the pros and certainly on the ponds. So I think the insane customization in World of CHEL with casual gear, as well as with player classes, traits, and specialities, is just the beginning of a new era of personalization in NHL.

What are some areas you would like to further improve and work on for the next NHL game?

Our team has no shortage of great ideas for NHL 20 and beyond. We truly believe we have the funnest online multiplayer sports experience in modes like EA Sports Hockey League and Ones, so we’ll continue to invest in polishing and expanding on that front. We’re also looking at ways to evolve core modes like Franchise Mode and Be a Pro. For example, Franchise Mode this year has a completely overhauled scouting system that’s deep enough to be its own management game. So whether you play offline or online, we’re working hard on both sides.