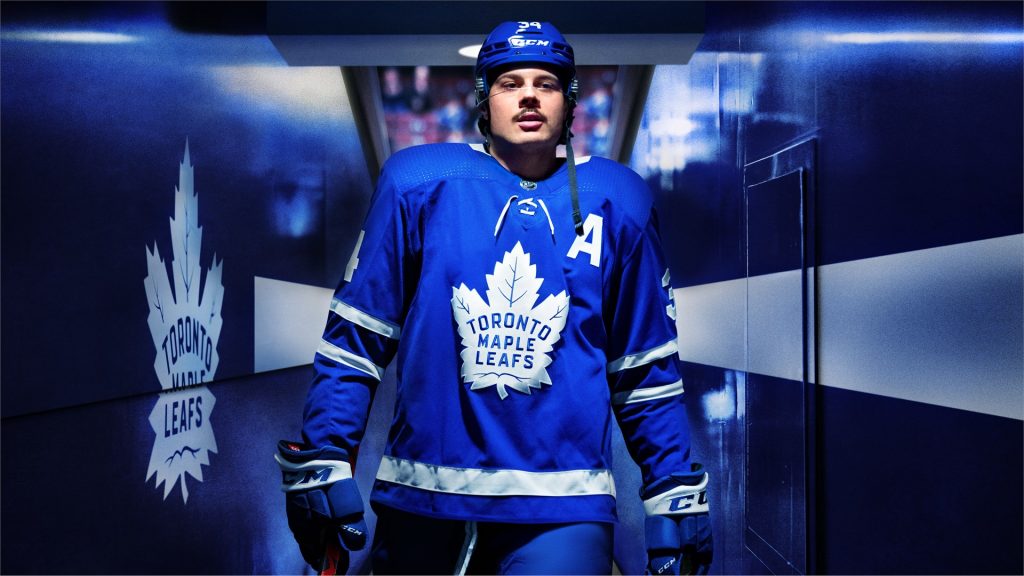 It’s that time of year once again where the annual sports titles begin their annual refresh. Some are bigger than others, but all tend to have their audiences. One of those is NHL, with the ’22 edition coming later this month. While not quite as high profile as some of the bigger league games, such as the NBAs or NFLs, of the world, there’s certainly an audience ready to hit the ice. This year’s edition will also be slightly different, and now you can try it out.

The game’s Early Access trial is now live. Much like other trials, you can download and play the full game for 10 hours. That progress will carry over should you decide to purchase the title. You can get the trial through EA Play as well as Xbox Game Pass Ultimate for those in the Xbox family of consoles. While the game will be familiar, this year will use the Frostbite Engine for the first time. You can read more about that as well as the newest features through here.

NHL 22 will release on October 15th for PlayStation 5, PlayStation 4, Xbox Series X/S and Xbox One.