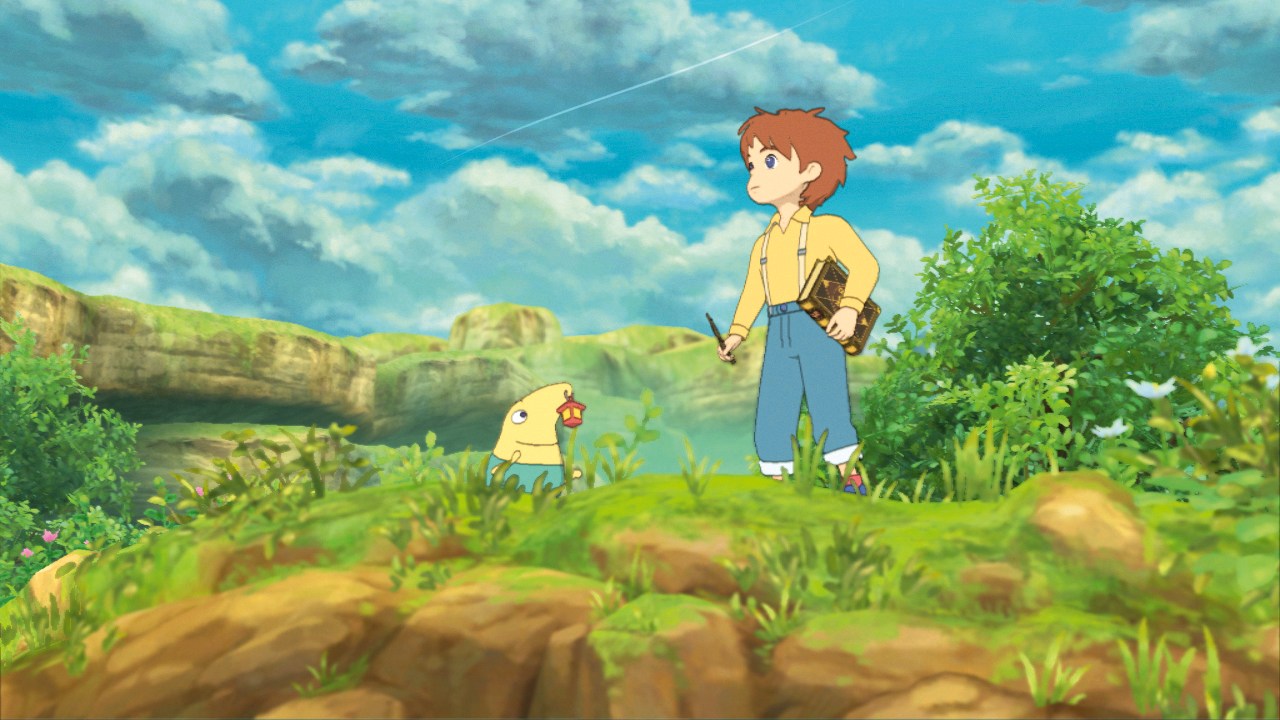 Level 5 Games didn’t announce Dark Cloud 3 like we all thought it would but it did announce arguably the next best thing – Ni No Kuni II: Revenant Kingdom for the PlayStation 4. Check out the reveal trailer below.

There isn’t a lot we know except that you play as a prince for a kingdom that seems to have suffered from a coup. From here, you’ll play to regain control and keep a promise to become a worthy king for all. Given that the first Ni No Kuni was actually one of the best JRPGs released in the past few years, we can’t really complain about a sequel.

Ni No Kuni 2: Revenant Kingdom is releasing for PlayStation 4 with a release date yet to be revealed. What are your thoughts on the announcement and the PlayStation Experience show as a whole? Let us know in the comments below and stay tuned for more coverage.