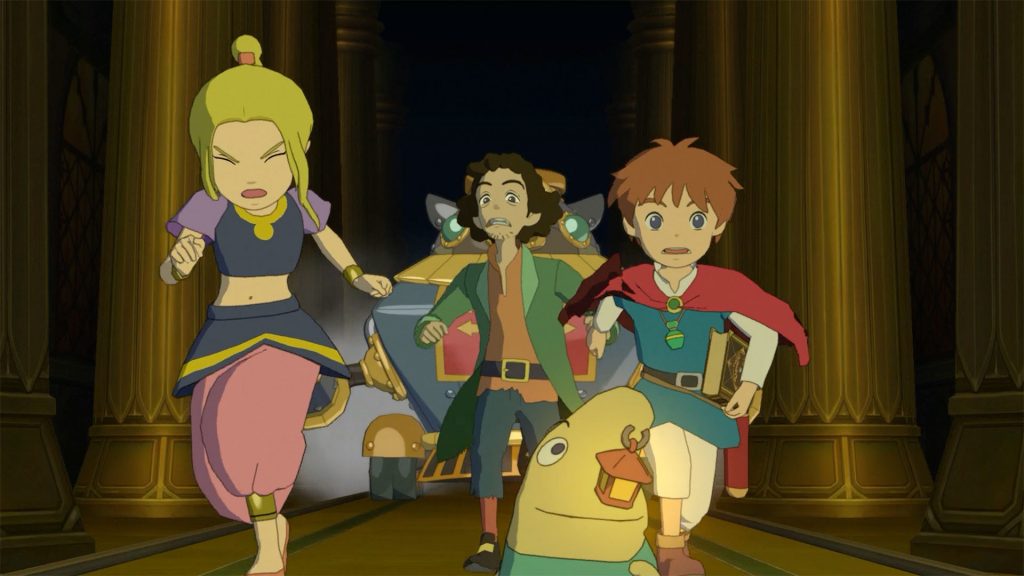 One of the best JRPGs of the last couple of decades is headed to the Xbox family of consoles. At its recent TGS stream, Microsoft confirmed that Level-5 and Studio Ghibli’s beloved RPG Ni no Kuni: Wrath of the White Witch, is available now on Xbox Series X/S and Xbox One. The game has also joined the ever-impressive Xbox Game Pass catalogue.

A remastered version of the game launched for PS4 and PC in 2019, which is the version that’s been made available on Xbox platforms as well. Meanwhile, it’s also been confirmed that its sequel, No no Kuni 2: Revenant Kingdom, will also launch for Xbox consoles and Xbox Game Pass sometime in 2023.

The Ni no Kuni franchise has been dormant (at least in the West) for a few years at this point, with Level-5 having been focused on a mobile release and an animated movie in recent years. Even so, going back to these games – especially the original – is very much recommended.

You can check out Ni no Kuni’s Xbox launch trailer below to get a glimpse at what the RPG looks like. Spoilers: it still looks great.