It's out on Friday for PS4 and PC with the Switch receiving the original game. 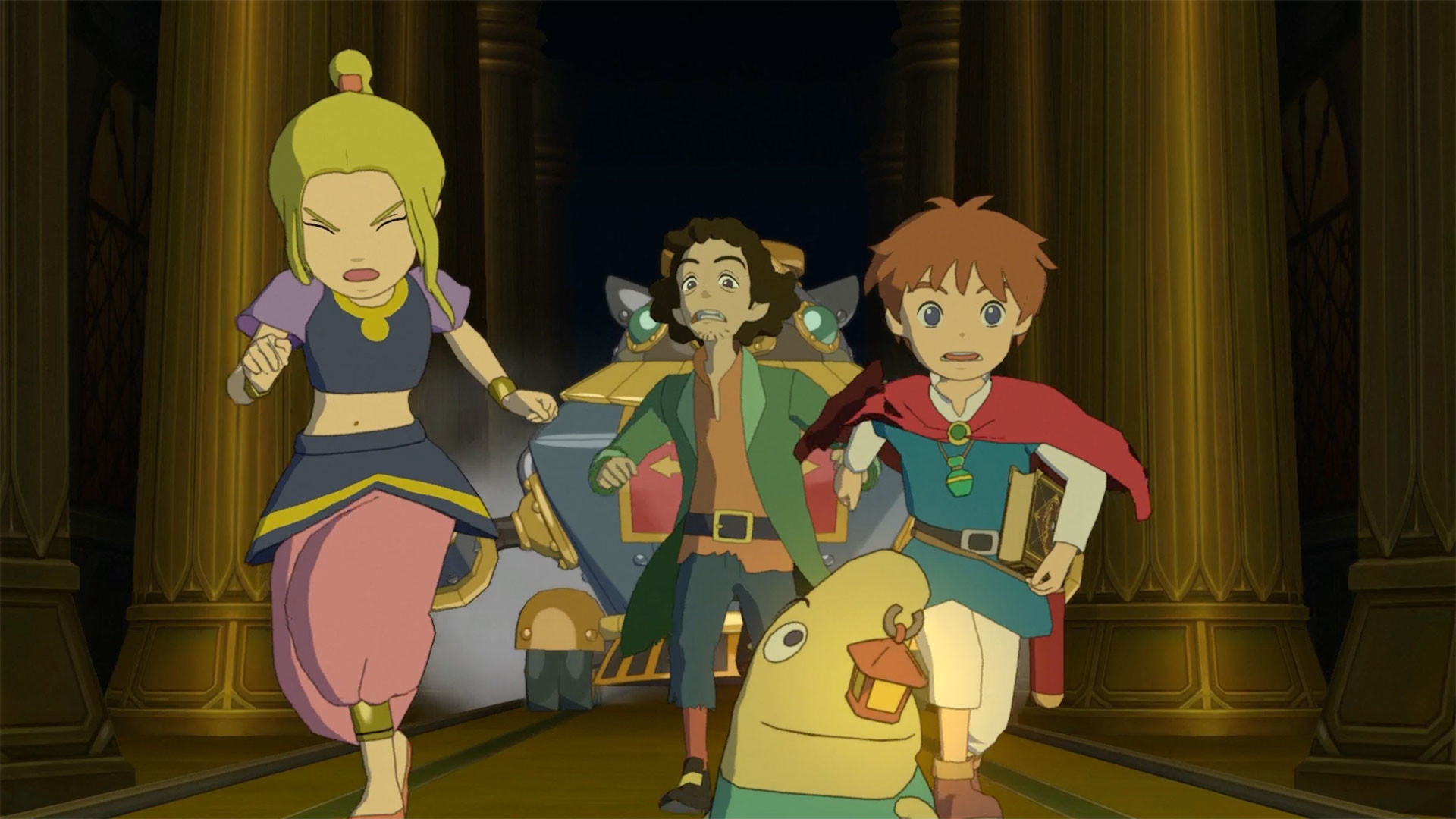 Level-5’s classic role-playing title Ni no Kuni: Wrath of the White Witch is out this week. It’s releasing for the Nintendo Switch in its classic form while the Remastered version is coming to PS4 and PC. Check out the launch trailer below to check out how the visuals have improved.

Ni no Kuni: Wrath of the White Witch tells the story of Oliver, who gets into an accident but is saved by his mother’s sacrifice. When grieving, he’s contacted by Drippy, who tells him of another world where the mage Shadar imposes his rule. Wanting to meet his mother’s soulmate, Oliver sets out to the other world, meeting companions along the way.

Acclaimed for its animation, which was done by Studio Ghibli, and music by Joe Hisaishi, Ni no Kuni: Wrath of the White Witch Remastered runs at 1080p resolution and 60 fps on the PS4 and PC. The Switch version runs at 720p resolution and 30 fps. The gameplay seems to be relatively unchanged so we’ll see how it holds up when both versions are out on September 20th.