The base game is also apparently coming to the Nintendo Switch in Fall. 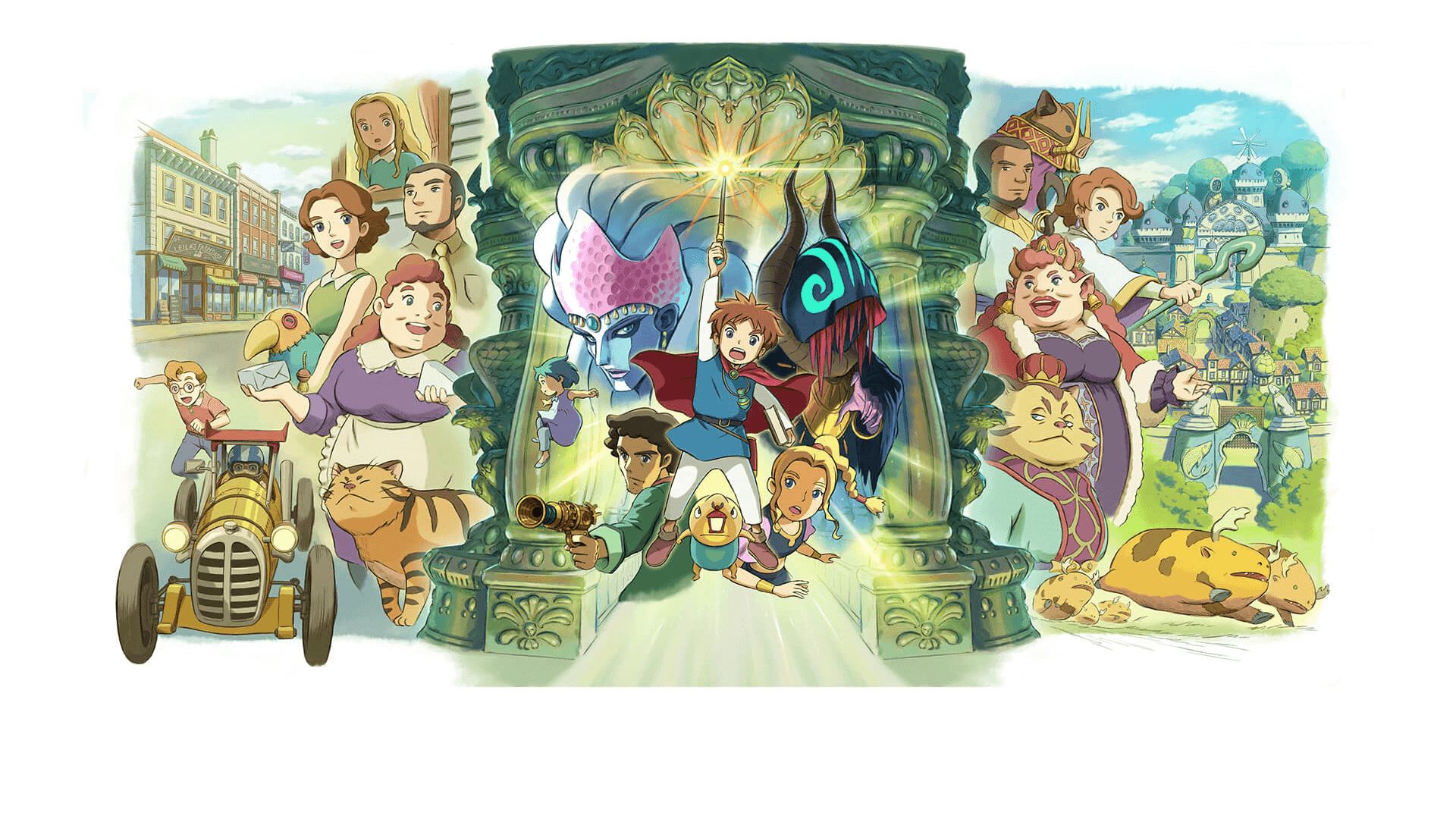 Bandai Namco Entertainment’s string of leaks continues. After FromSoftware’s Elden Ring and Tales of Arise leaking, it’s Ni no Kuni: Wrath of the White Witch Remastered. The remaster is coming to PS4 and PC this Fall with a resolution upscale and improved performance, but will also released on the Nintendo Switch without these enhancements.

Leaked courtesy of Direct-Feed Games on Twitter, it seems that the remaster of the PS3 classic will not be coming to Xbox One. The PS4 and PC versions could potentially support 4K resolution. Since Ni no Kuni 2: Revenant Kingdom was a success for Level-5, it makes sense to remaster the original for a new generation.

Ni no Kuni: Wrath of the White Witch first released in Japan in 2011 and saw players controlling a boy named Oliver. Embarking on a journey to save his mother, Oliver travels through a fantastical land and meets various intriguing characters while partaking in battles and using Familiars. Containing animation sequences by Studio Ghibli and a soundtrack co-composed by Joe Hisaishi (Spirited Away, Howl’s Moving Castle), the first game was critically acclaimed. Check out GamingBolt’s review here.

Ni No Kuni: Wrath of the White Witch Remastered has leaked. pic.twitter.com/9d1PrT2as3