Nidhogg 2 is Now Available for Xbox One 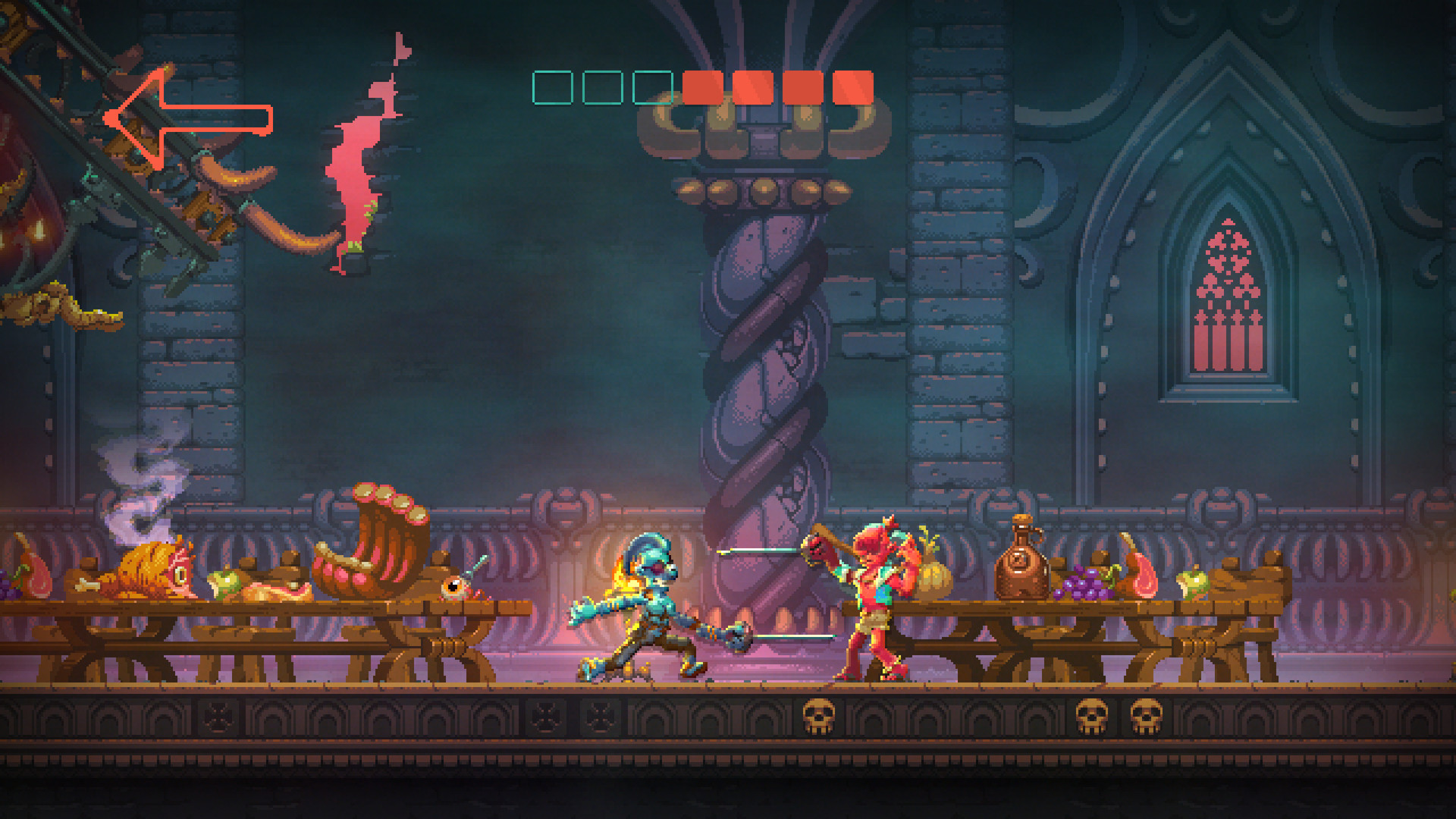 Screen-traversing fighting game Nidhogg 2, a follow-up to the bizarrely compelling Nidhogg, is now available on the Xbox One. Mark Essen aka Messhof, who developed the game, announced its availability on Twitter. Head over to the Microsoft Store now and pick it up for $14.99. Purchase it within the next 12 days and you get a $1.50 discount.

Along with featuring its trademark weapon fighting and a new trippy art-style, Nidhogg 2 on Xbox One also brings new levels. The game will also be coming to the Nintendo Switch, but no release date has been announced just yet. It’s also available for PS4 and PC.

As for as fighting games go, Nidhogg 2 definitely ranks as one of the strangest (and that’s not even getting into the giant Wurm). The sequel added character customization, new weapons and new levels on top of the core mechanics. Though it features a single-player campaign, you’re really better off playing it with friends, either in local or online PvP. Check out GamingBolt’s review for the PC version here.