NieR Automata Gets A Bunch of New Screenshots

Platinum Games’ sequel to Square Enix’s flawed, cult hit NieR, NieR Automata, is due out exclusively on the PS4 later this year- and today, the Japanese magazine Famitsu published a feature on the game. There’s not much in way of new information there, but what we did get a lot of was new screenshots, which you can see in the gallery below.

The screenshots show us a lot of posturing being done by the characters, and what seems to be the backdrop of an industrial setting, but that’s about it- not that we’re complaining, we’ll take any and all looks at the game that we get.

NieR Automata is due out exclusively on the PS4 this year, although that release frame has not yet been officially confirmed for western territories. A localization is guaranteed, though- especially given that the game was announced at E3, which is a western event.

Are you going to be getting the game? Let us know in the comments. 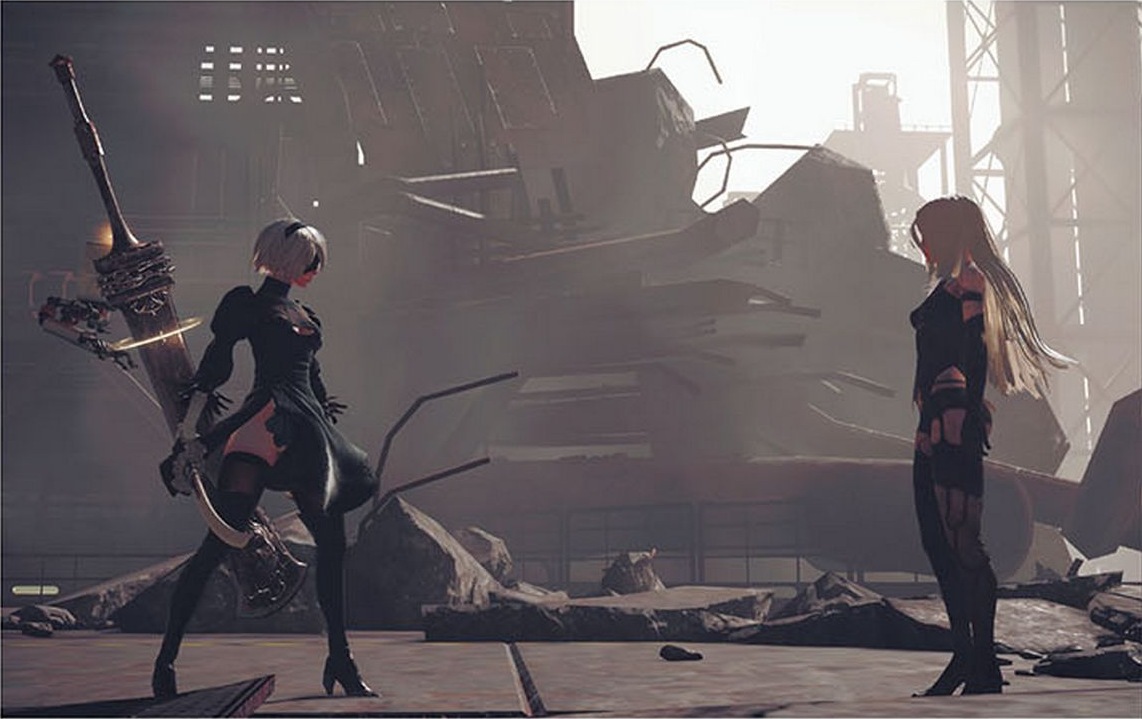 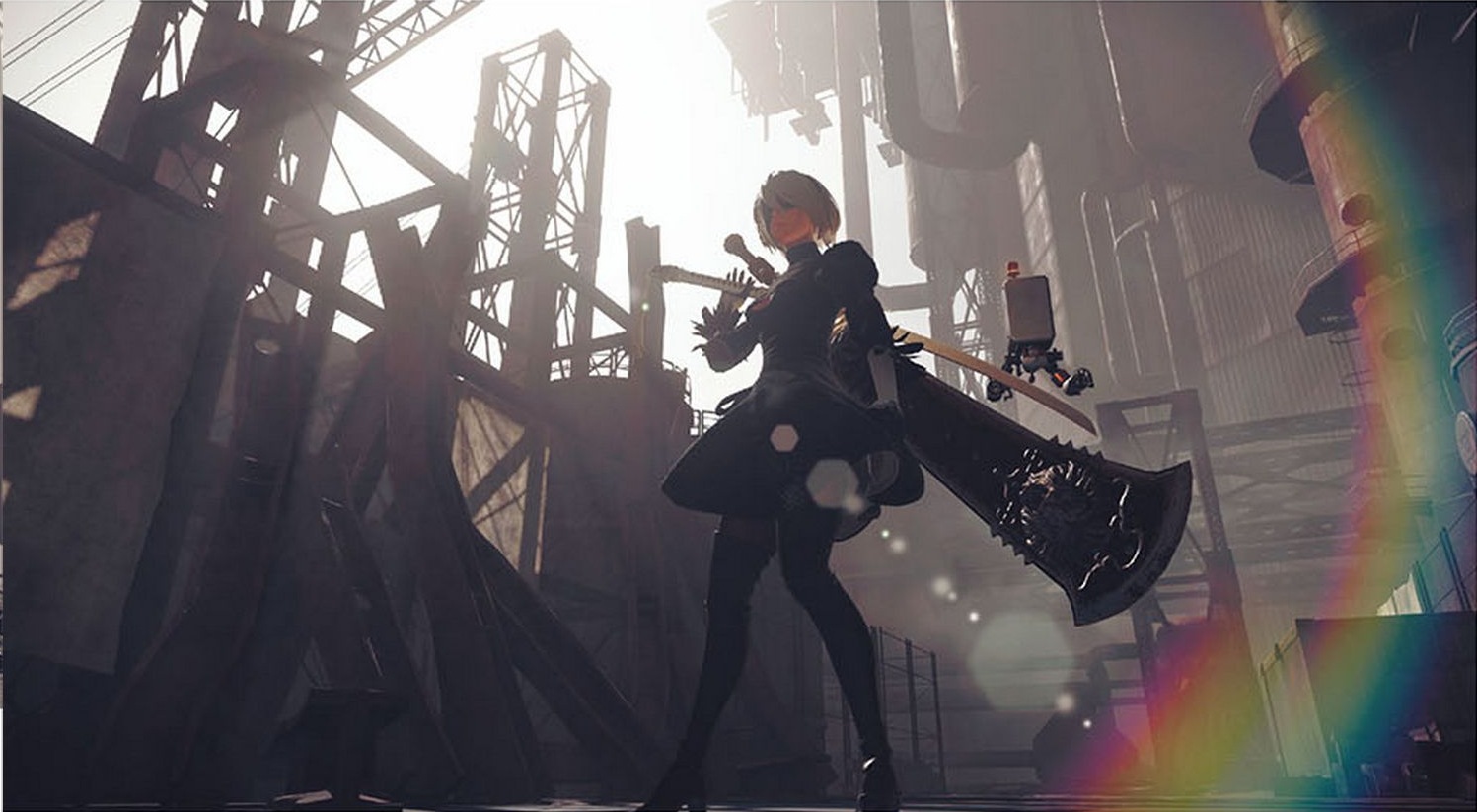 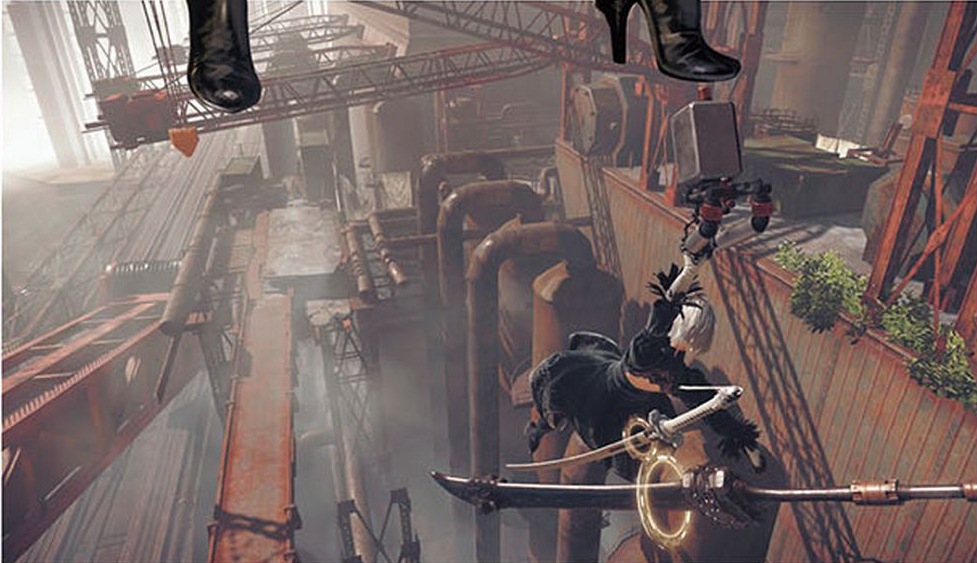 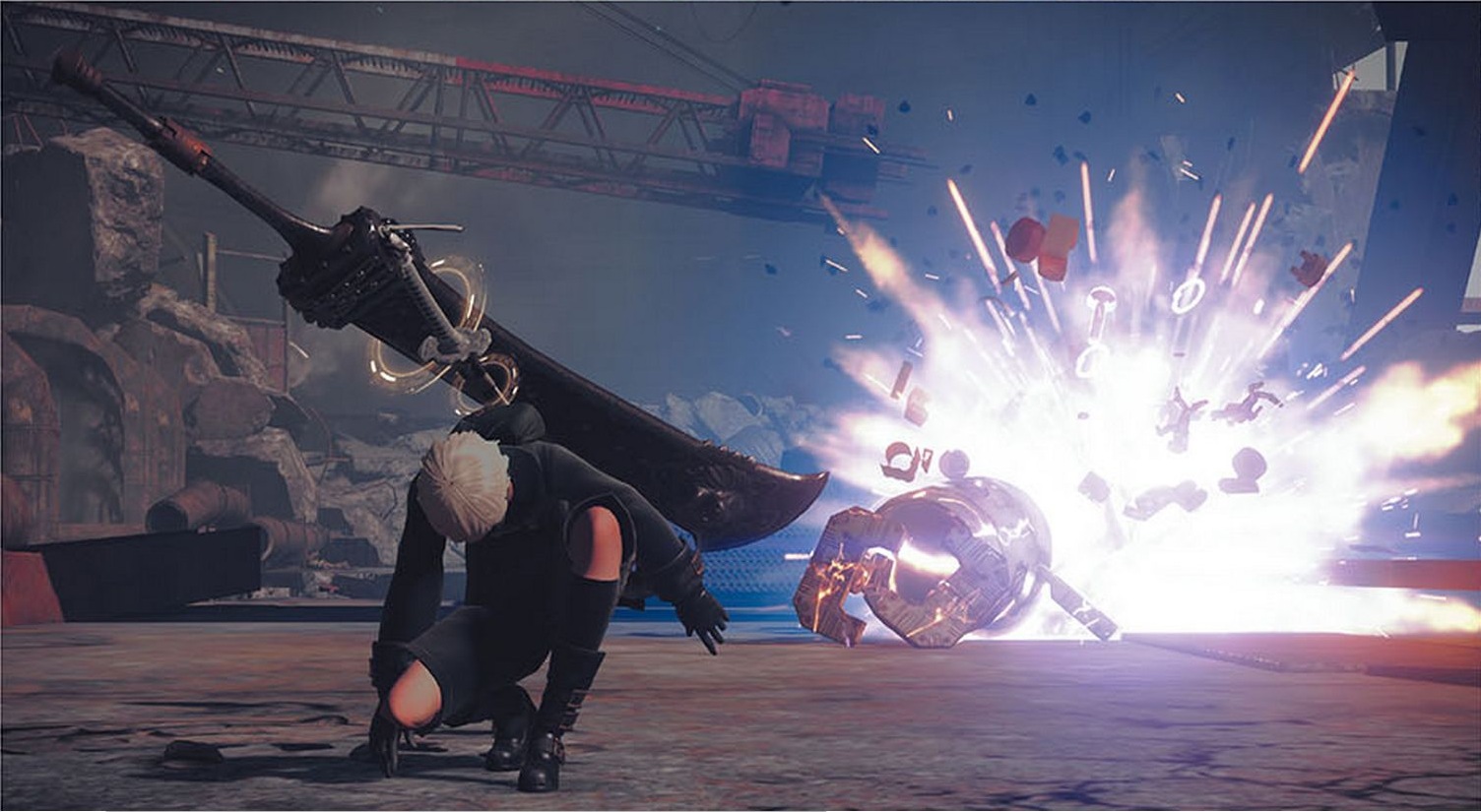 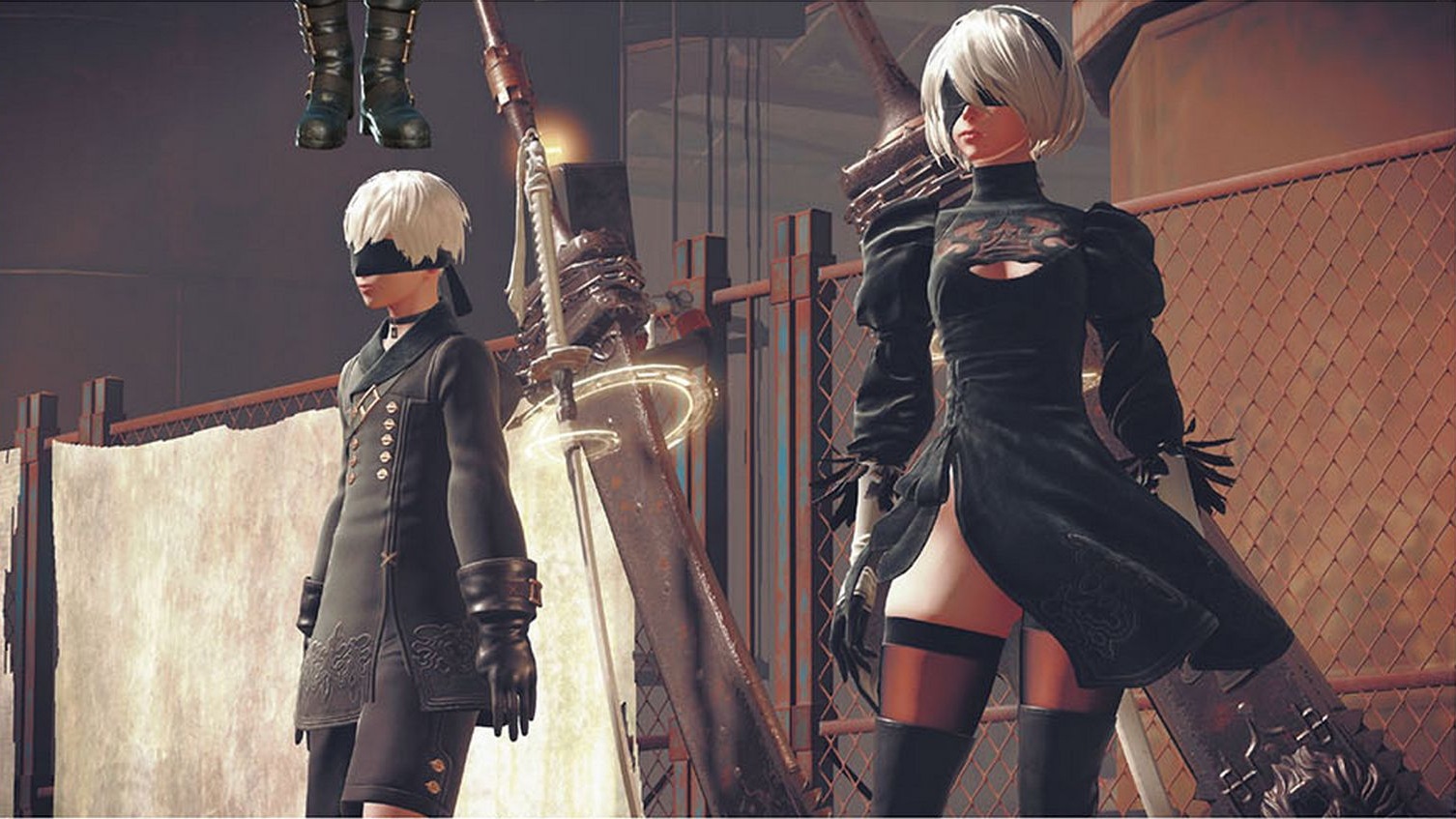