A new listing on the Xbox store points to some cosmetic crossover. 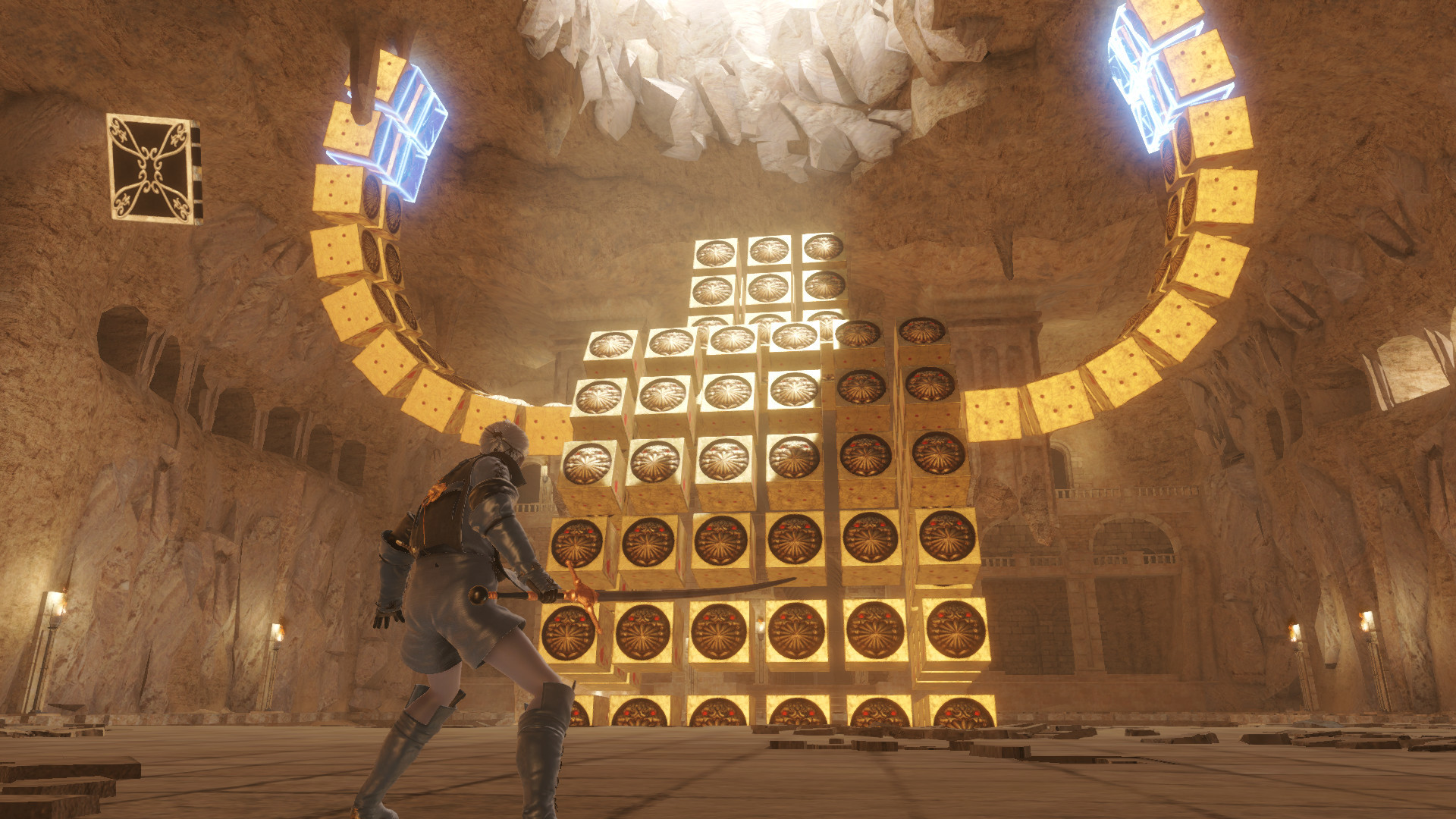 Later this month, we will get a remaster of the original NieR with a goofy and long title, fitting of the quirky series. While it will be revisiting the first game, and has now officially gone gold, many were first introduced to the franchise via its sequel NeiR: Automata. It seems Square Enix is pretty aware of that, so they are giving a little bit of a cosmetic crossover for the new title.

A listing on the Xbox store has gone live, which you can see here, that sees some costumes for NeiR Replicant. It’s titled 4 YoRHa and includes several costumes for the game based on the sequel, specifically some very 2B-themed garbs. It’s listed as being free, though is not live as of now. While only up and live on the Xbox store as of now, there’s no reason to expect this won’t also come to the other versions.