The yet to be released Xbox 360 exclusive, Ninety Nine Nights 2 just received an all new trailer and new screenshots , and while looking at the video, the game looks like its going to be the God of War for the 360.

What I did notice, is that the game it self looks a lot like Dynasty Warriors, the gameplay, the large amount of enemies at once, the attacks, characters, anyone who played any of the Dynasty Warriors games will see what I am talking about.

Also take a look at some of the screenshots released for the game.

Note: Please click the images to see them in full screen. 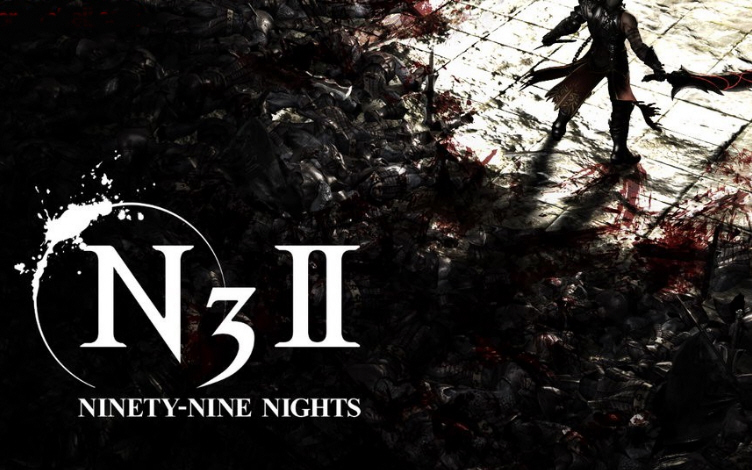 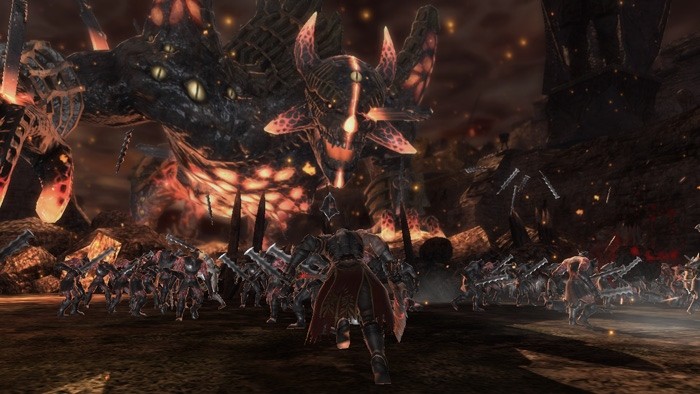 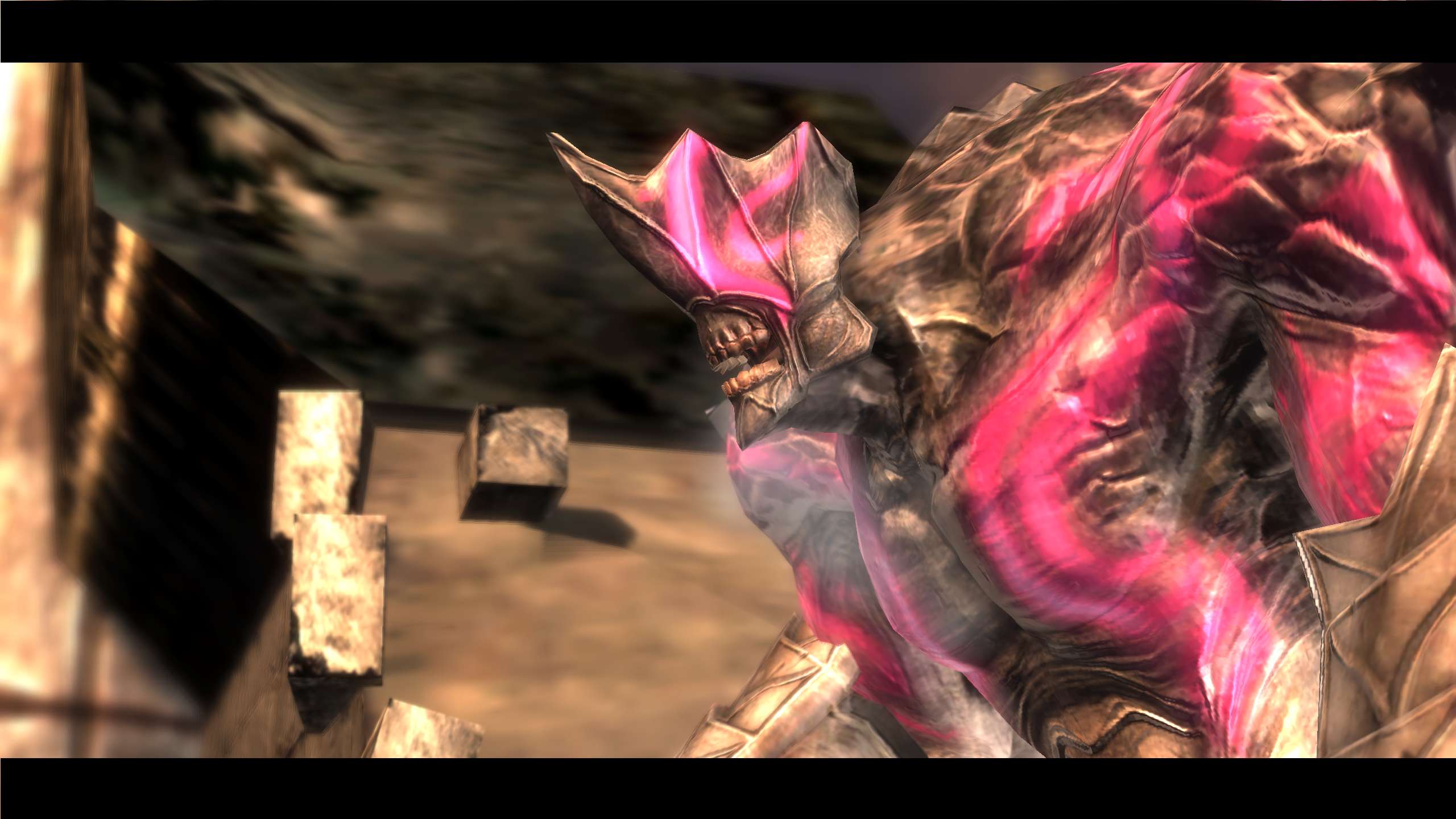 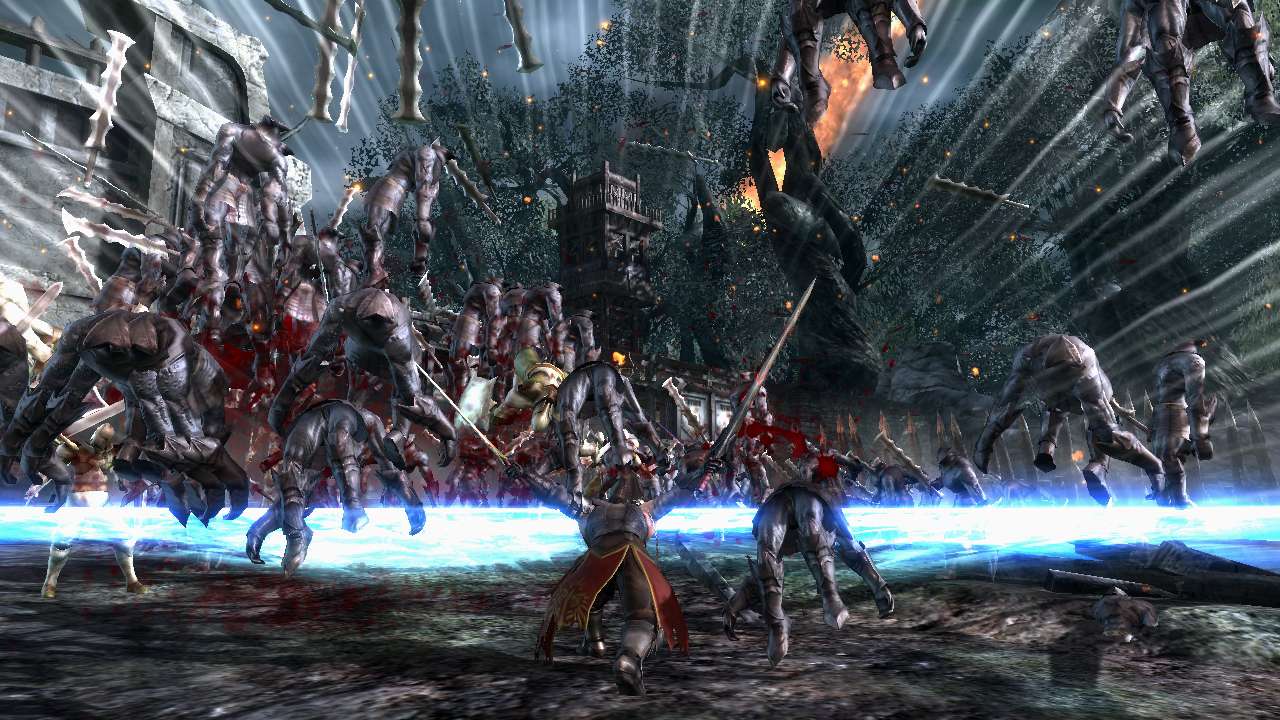 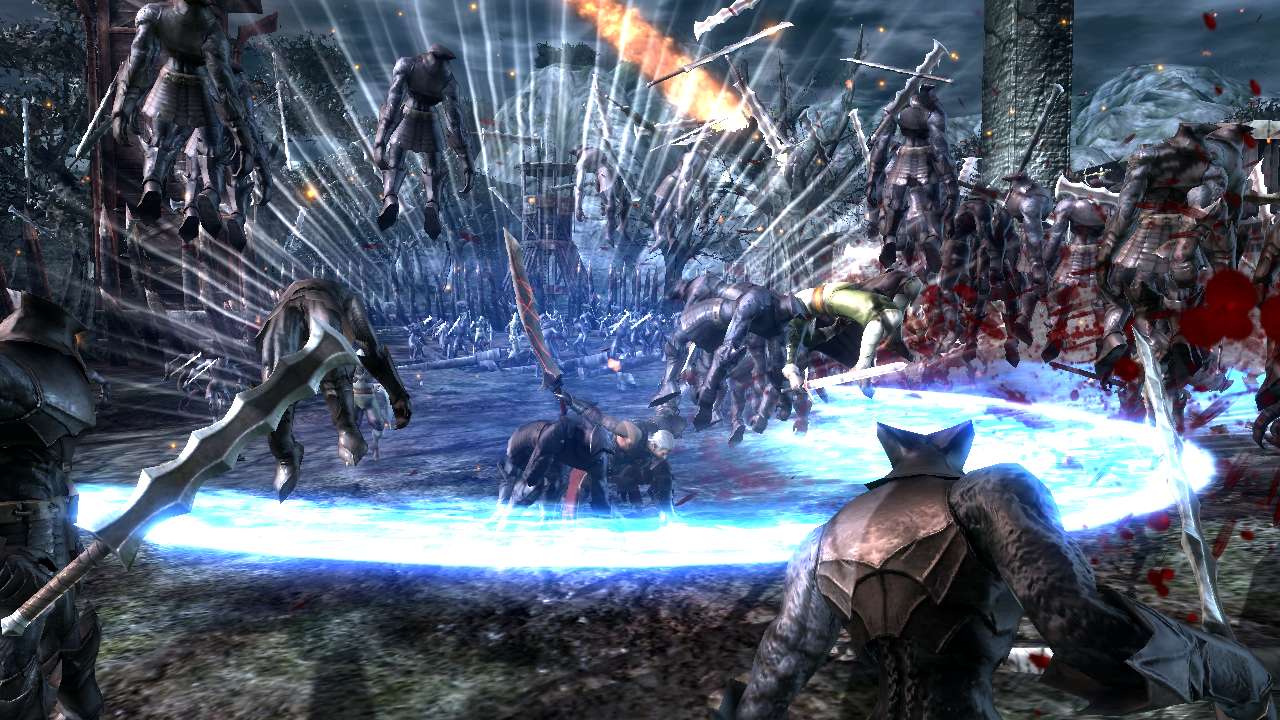 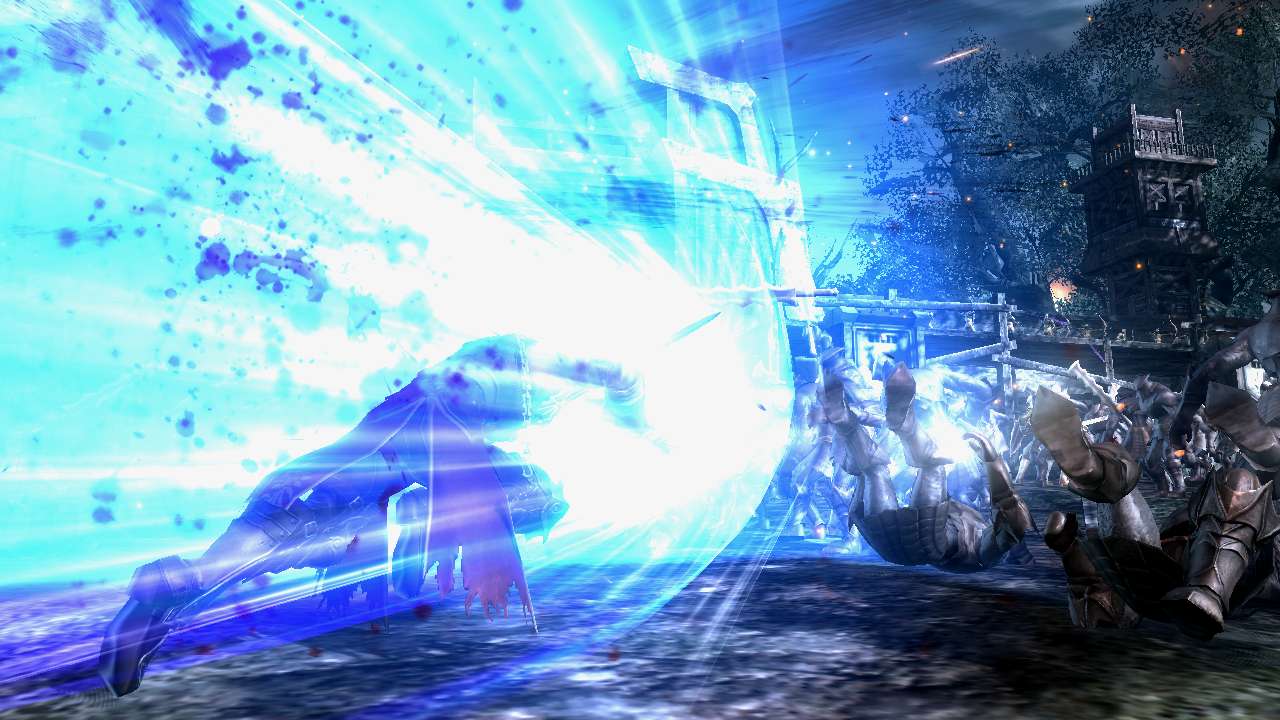 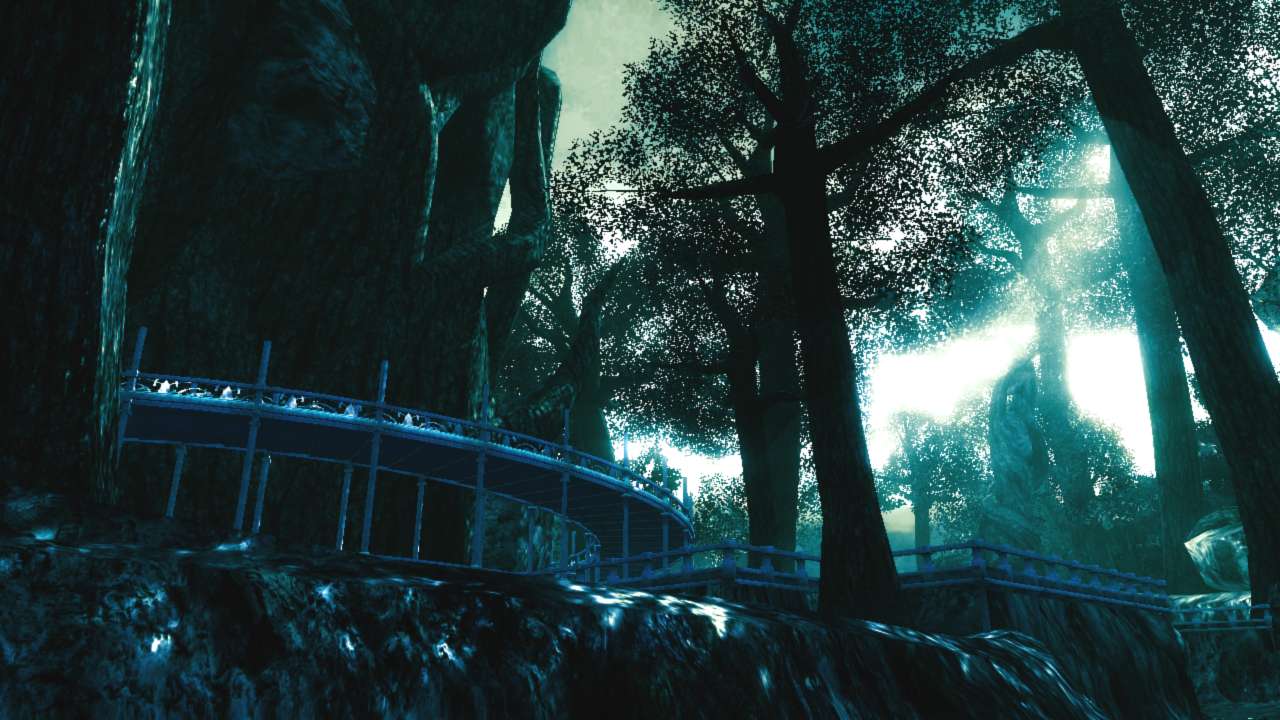 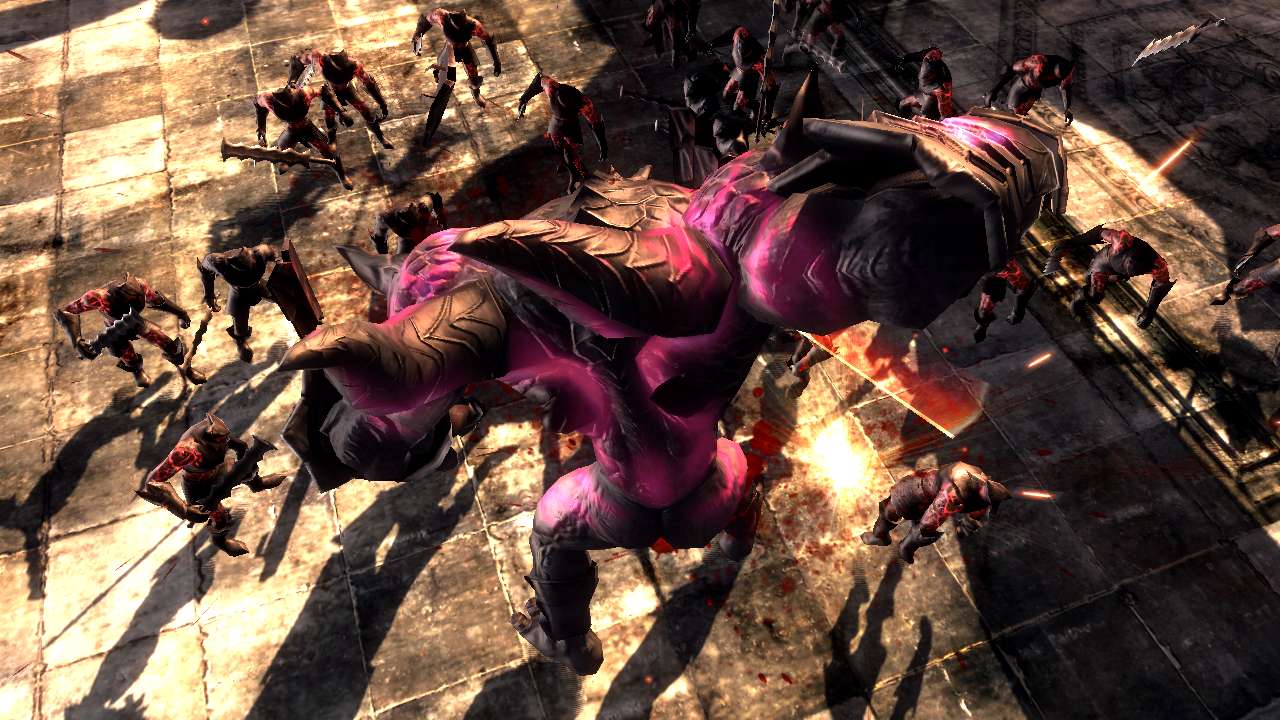 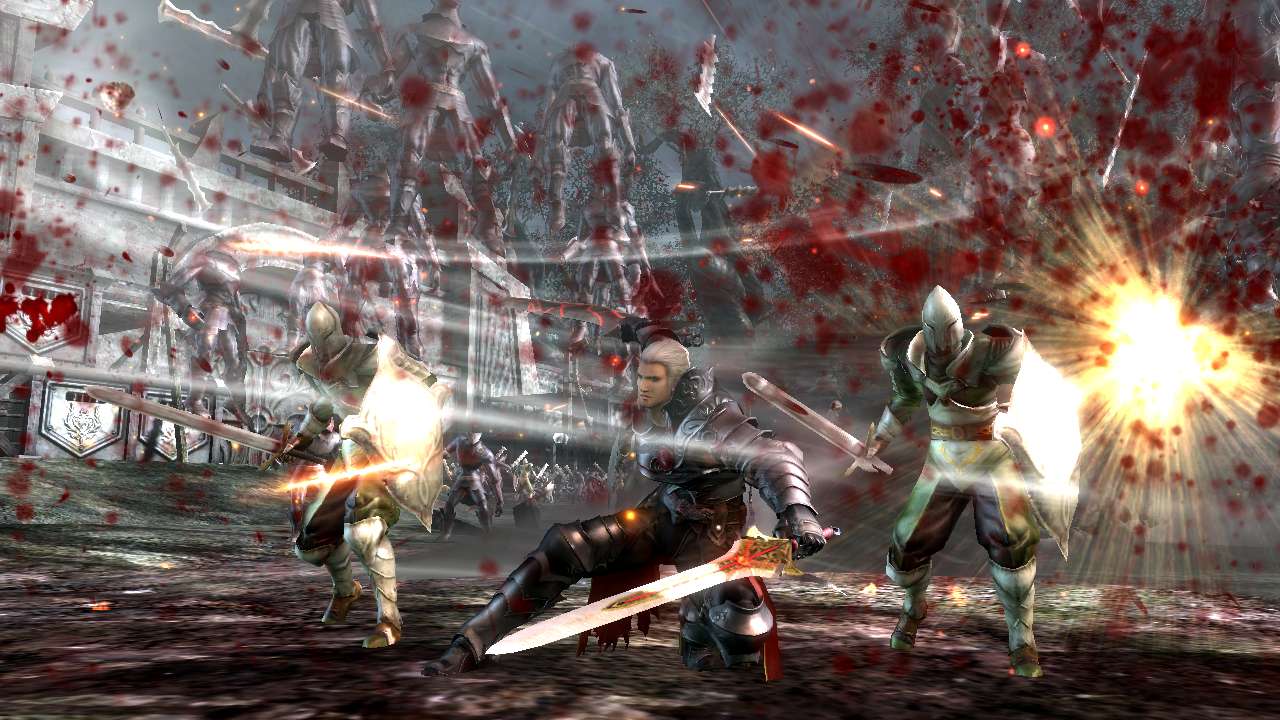