According to Koei-Tecmo managing director Yoshiki Sugiyama, if a Ninga Gaiden 3 ever graces platforms again, it will be a spectacular feat. 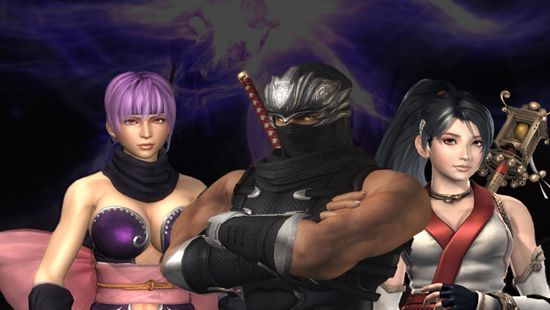 “Ninja Gaiden is such a beloved and important franchise for us,” he said to CVG, “and fans expect such great things from the next installment that we need to indulge in a little nurturing.

“If and when we talk about a new Ninja Gaiden, it will be spectacular.”

Ninga Gaiden 2 was a hit when it landed in 2008, lets hope NG3 can make a similar splash.